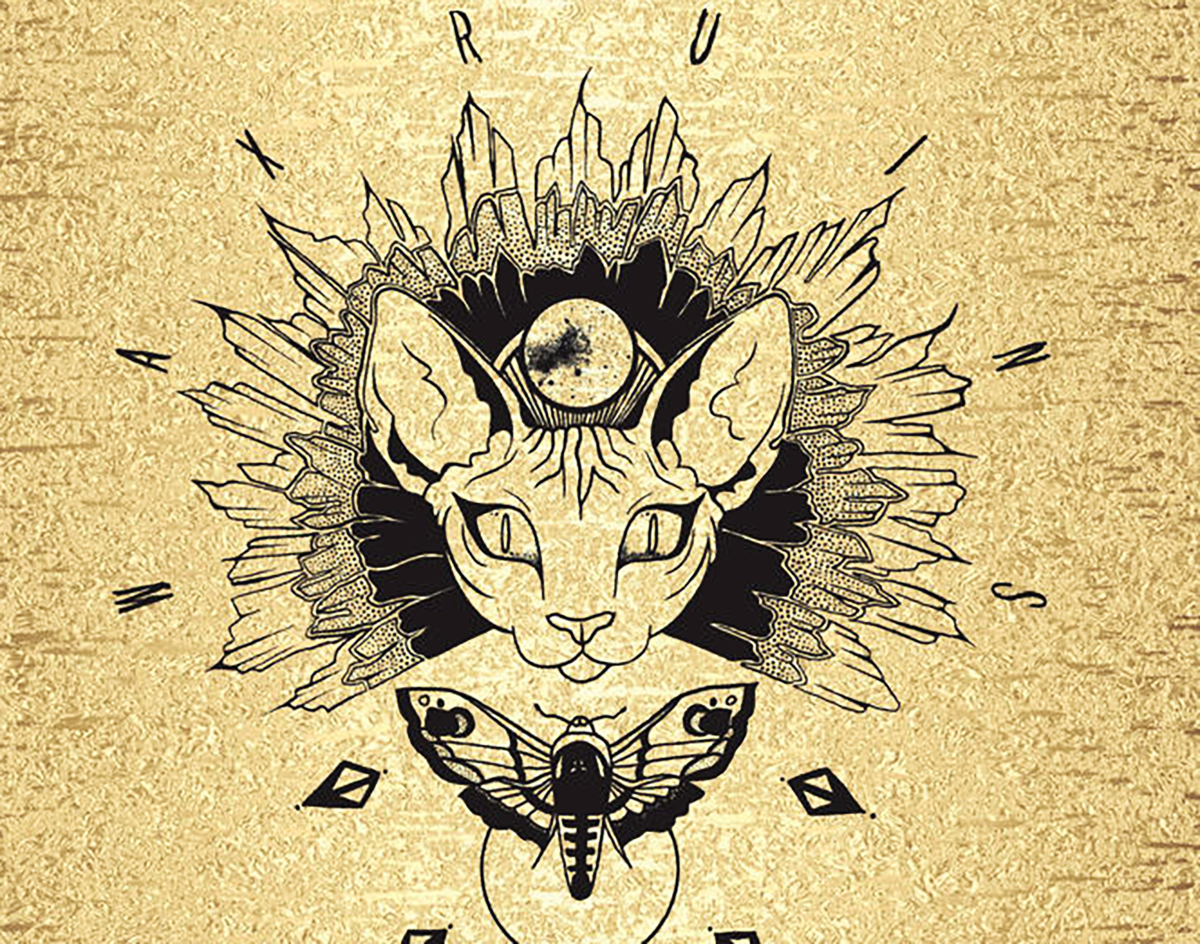 The Opening Track From The Re-Issue Of Wax Ruins’ First And Only Album Is An Exciting Peak And What’s To Come From The Doom Metal Band’s Resurrection.

Wax Ruins — “Temple Smoke”
RIYL: A little cheer with your doom metal.
What Else You Should Know: Wax Ruins has put out only one album titled Heavygazer, and it came out back in 2017. So why are we spotlighting it in 2020? Well, a nicely-remastered version of the six-track album has been released on way more outlets than before.

Heavygazer‘s opening track, “Temple Smoke,” is a great introduction to what this band is all about. This is for the kind of listener that likes both doom and shoegaze. At times, it is comparable to Sleep and other times, it’s comparable to Swervedriver. Hell, other times it’s like early Explosions in the Sky.

The trio has been inactive for a few years, but per frontman Brian Smith, the band plans to do more shows this year, as well as release a wealth of new material. This Heavygazer reissue is just the beginning of a new roar.

Originally, the record was only available on Bandcamp, and with a different sequence of songs. Now on more streaming platforms with a thicker feel (especially on the low end), this is a much more accurate portrayal of an incredible band.

Smith has played in a number of bands (Maleveller, Lift to Experience and Mandarin, just to name a few) while bassist Blake McWhorter has played with Black Tie Dynasty and These Machines Are Winning, and drummer Mark Baker has been part of a lengthy list of previous acts, including a stint in Ministry. In other words, these are guys who love metal but don’t play music that is confined to the trappings of the metal genre.

On “Temple Smoke,” Smith sings in a way that sounds like his natural range atop a small tidal wave of guitars while McWhorter and Baker work all around it for a very full sound. The amount of distortion and detuned guitars go for the jugular, but Wax Ruins is not just about trying to be obnoxiously heavy or loud.

There is much to discover with Wax Ruins, and it’s great to hear they are back together, as it sure would have been a shame if Heavygazer had fallen down into a hole of obscurity.