Sarah Jaffe Was Right At Home At The Meyerson. 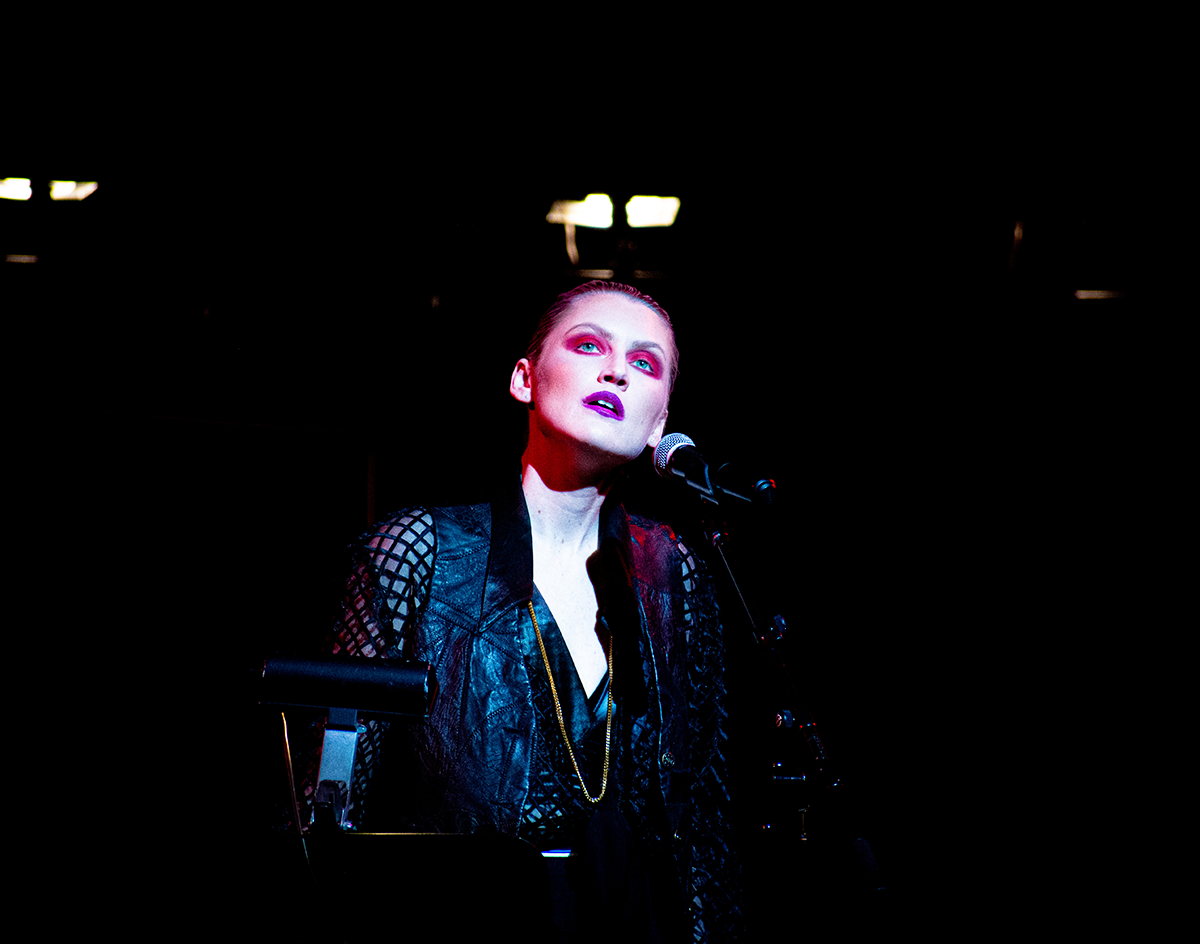 The Stars Were Bright For Sarah Jaffe’s Homecoming With ‘A Constellation Of Sorts’ At The Meyerson Symphony Center On Monday.

“Oh man… dreams do come true,” Sarah Jaffe told the nearly-full auditorium at The Meyerson Symphony Center after folding her hand above her eyes to get a good look at the congregation.

The noted North Texas native, along with her band, joined a string quartet, harpist and Booker T. Washington High School choir led by Audra Scott for a night of reworked versions of her colorful catalog.

Jaffe floated onto the stage as the choir led into “Foggy Field” off 2012’s The Body Wins, setting what was surely an atypical tone for the Meyerson — but one that still filled the room surprisingly naturally. I mean, when do you think the last time symphony season ticket-holders heard croons of Swisher Sweets and Shitshows was? Iconic. Of course, this  tone commandment was likely due to Jaffe’s ability to charm the audience through wittiness, delivered in her character-like speaking voice between songs. 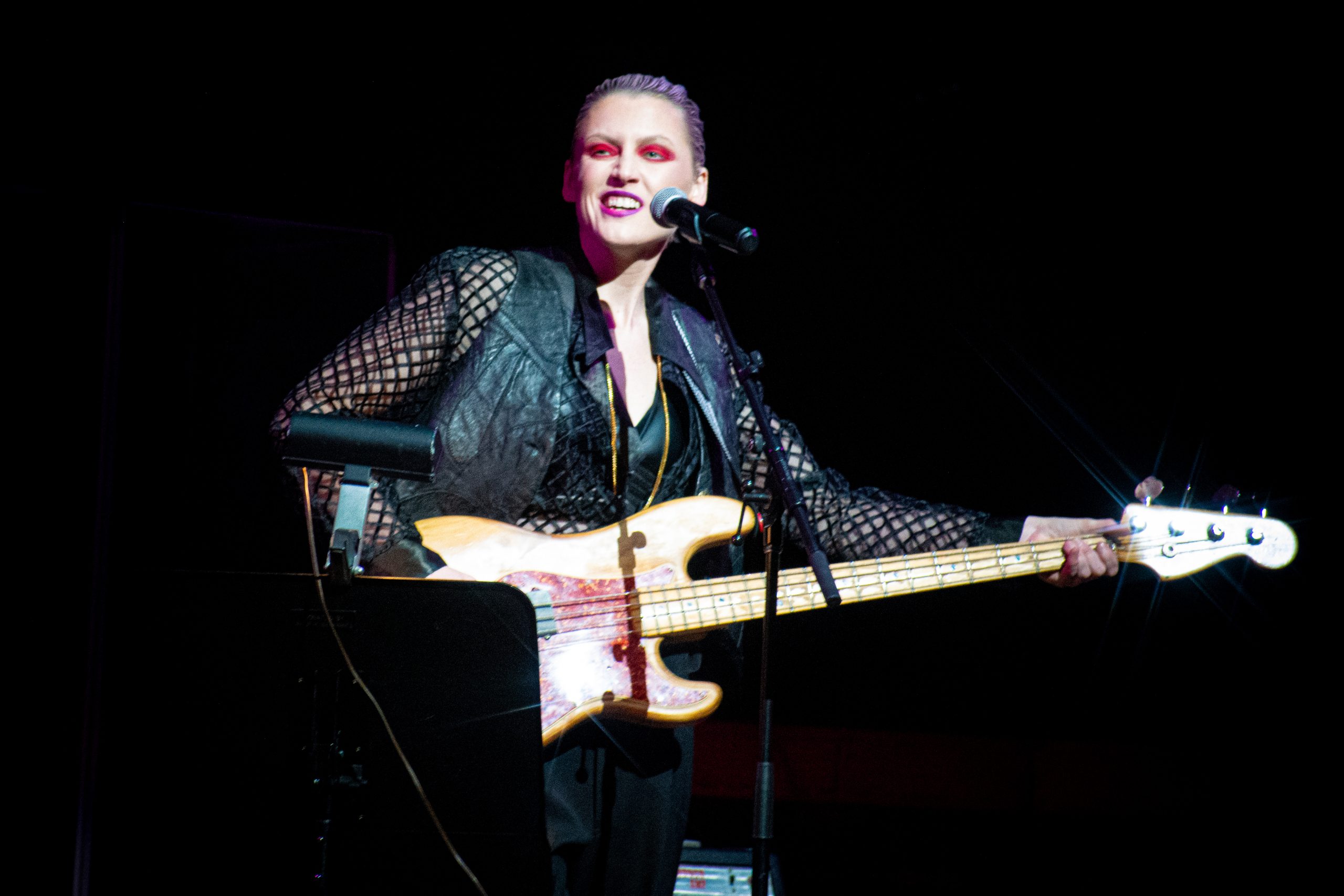 The night unfolded into an amalgamation of vibrant hues channeled through culmination of Jaffe’s chemistry with both the DSO’s string quartet and the student choir, often providing rich, soulful support to her cement-smooth vocals. If it wasn’t chill-inducing runs from backing singers Spice and Roy Patten Jr. adding depth to the declarative “Dark Energy,” (something Jaffe regarded to the audience as a mantra for the new year), it was the golden layers of harmony emitted from the choir in the outro of “Important,” from her 2019 SMUT release.

Of course, when the set landed on crowd favorite “Clementine,” whispered sing-alongs could be heard from just about every direction, something Jaffe encouraged as she headed into the track off her 2010 breakout album, Suburban Nature. Still, even after a standing ovation, it wasn’t until her encore of a song she wrote as a teenager that beamed the night’s mot intimate moment.

After slightly wincing at the idea of performing the song, “I don’t even want to do the second verse,” Jaffe fought back tears as she dedicated it to her family. The song, though from her early days as a songwriter, was found by her parents on an old collection of her music, something Jaffe said her family made her and her girlfriend sit through 40 minutes of. But in many ways, whether through her vocal adorations for the musicians who shared the stage with her, or her forthright appreciation for the hometown audience, it felt like everyone in the room, even if for just a choked-up final moment, was Jaffe’s family too.