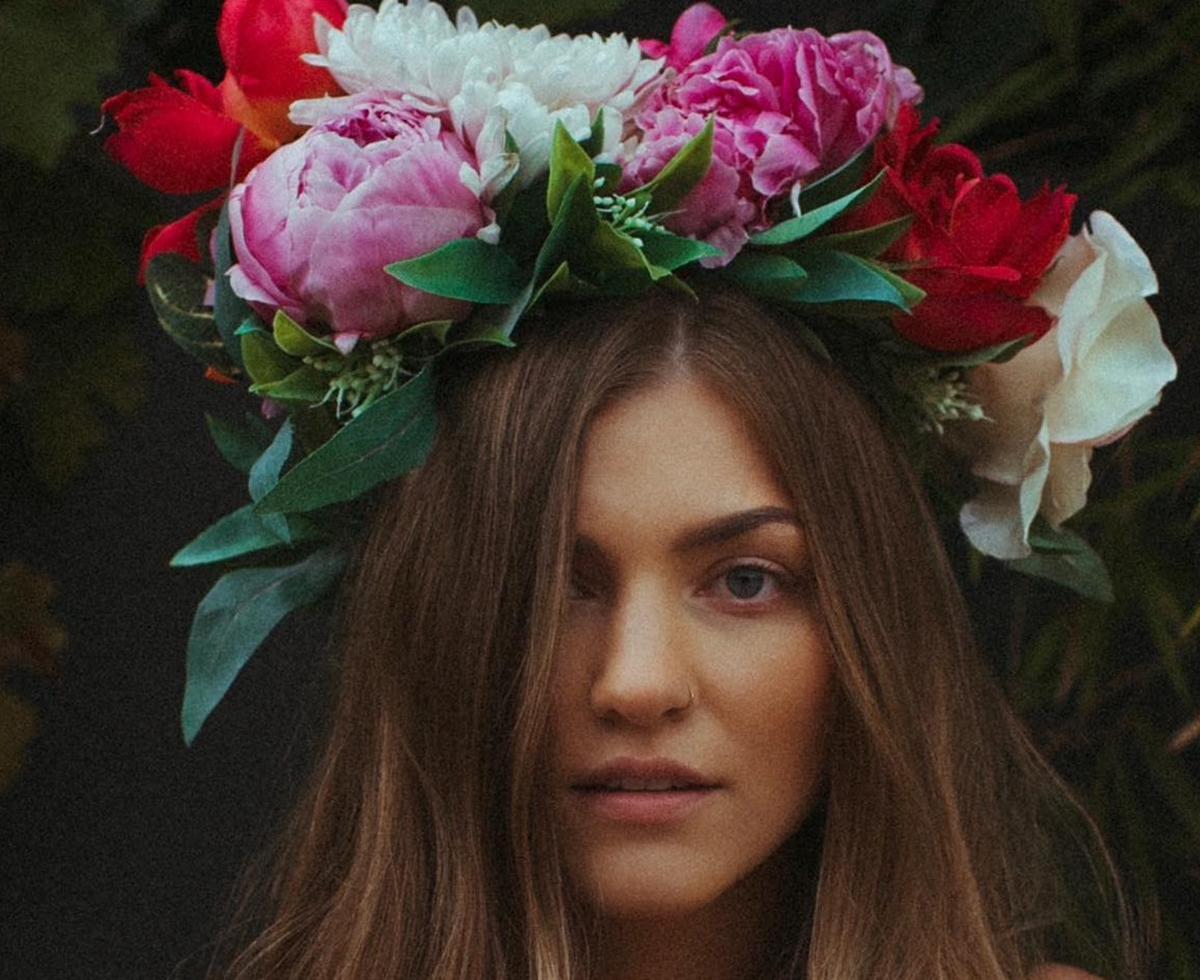 Check Out The Melancholic New Single From Electro-Pop Singer-Songwriter Katrina Cain After Her Almost Year-Long Dormancy.

Katrina Cain – “Promised Land”
RIYL: Driving down the 101.
What Else You Should Know: 2019 was  somewhat of a quiet year for singer-songwriter Katrina Cain. Although, after a year that saw her launched onto the television screens of millions of people via NBC’s The Voice, sometimes a little time off is to be expected.

Cain now calls Los Angeles home, but it wasn’t too long ago that she was gigging around North Texas as a solo artist or with her electro-pop band, TOMKAT.

The mostly-dormant time wasn’t for lack of inspiration though — Cain floated back into the end of last year with a catchy, electro-indie pop song true to her particularly melancholic pop stylings.

“Promised Land” chronicles her journey out west and subsequent time away, as she hymns of “I’ve been running/Keep on Running/Baby leave it all behind/Did you ever think that maybe I just needed time,” over melodic, bubbled beats. The song reads like a year’s worth of intimate diaries filtered into a four-minute realization of clamored emotions all channeled through Cain’s breathy, ethereal — and often understated — vocals.

The formerly Denton-based powerhouse seems, at least for the duration of the song, lost to a new era in her music as she starts over through charting a new path for artistic self-discovery. Fortunately for her, the bumps along the way seem to be worth it if “Promised Land” is what she comes out on the other side with.