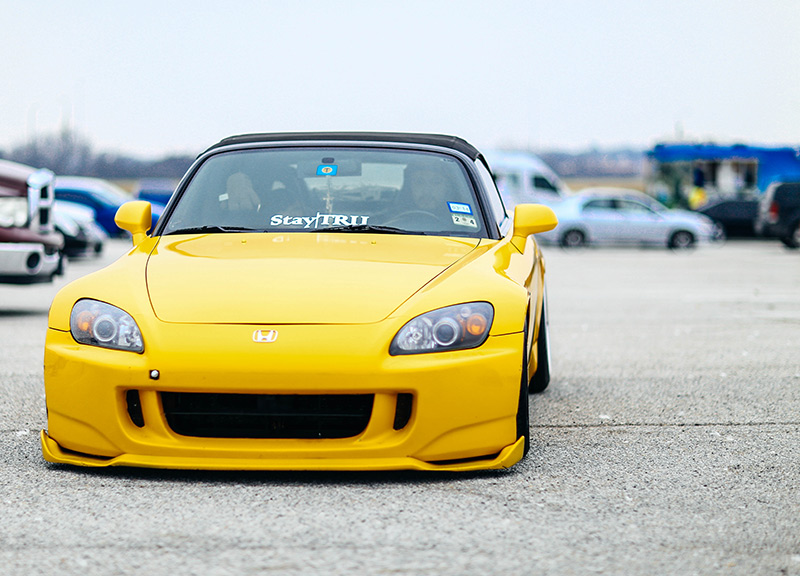 They came to celebrate the fifth anniversary of the recurring Texas car appreciation gathering, Cupcake Meet. They came to enjoy the company of fellow car enthusiasts. And, OK, maybe a little, they came for a good cause: Saturday's Cupcake Meet gathering was a fundraiser for the late Kidd Kraddick's Kidd's Kids foundation, which provides chronically ill or physically challenged children with unforgettable, all-expenses-paid trips to Disney World.

But, mostly, they came for the thrill of it all. Smoke could be spotted from across the parking lot, where cars drifted between orange cones. Loud screeches echoed throughout the space as sharp turns were executed with remarkable skill and know-how. Enthusiasts were everywhere, watching from the side and wandering among all the parked cars.

Drivers rode slowly, whips were proudly showcased and the eye candy was plentiful.

All afternoon long, the cars — which came from neighboring states as well as from Texas — kept pouring into the lot. And the accoutrements kept coming, too: Merchants in booths lined the our rim of the parking lot; a twerk session went down seemingly just because; and cupcakes abounded because that's event's namesake.

The cupcakes were delicious. So, too, was the event as a whole. 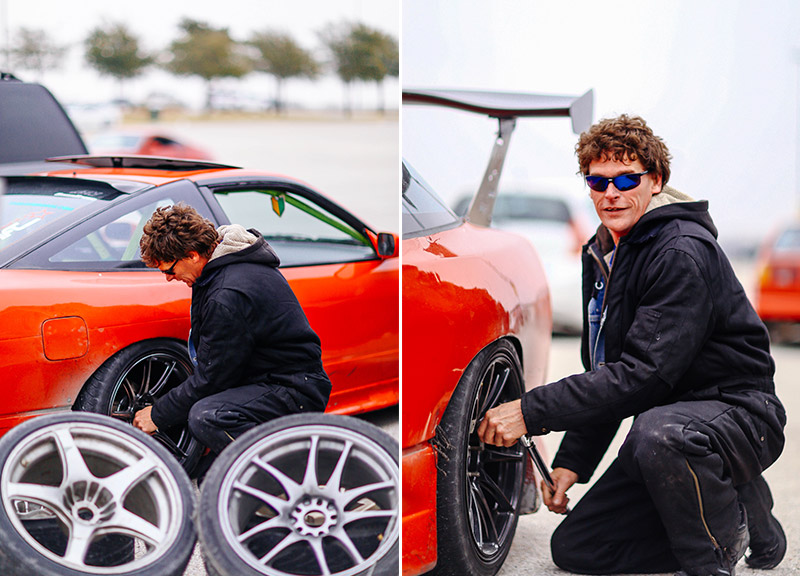 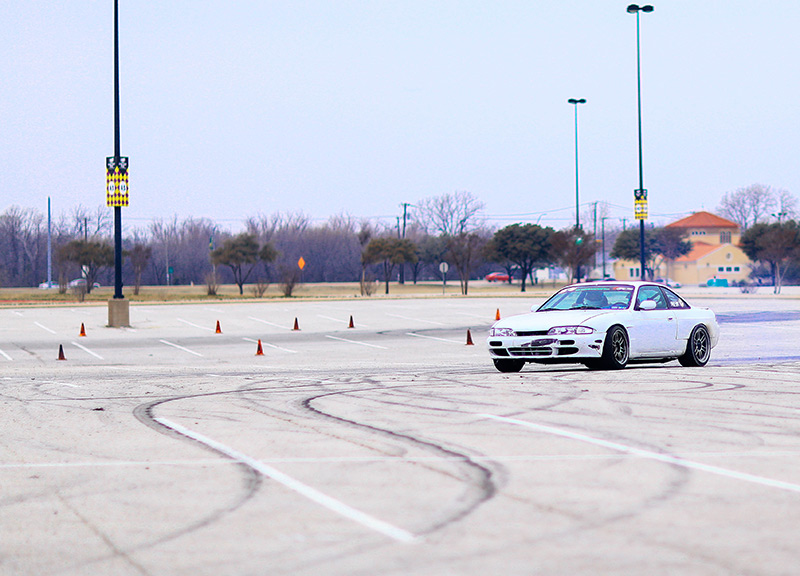 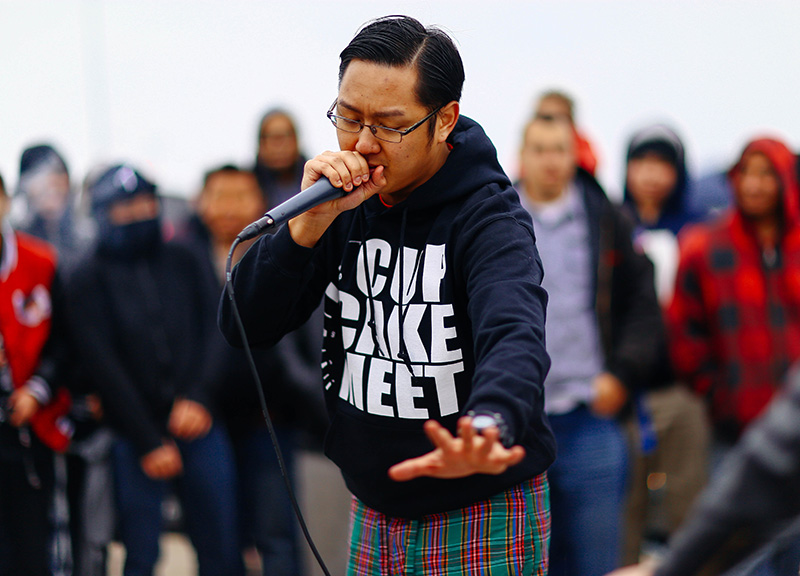 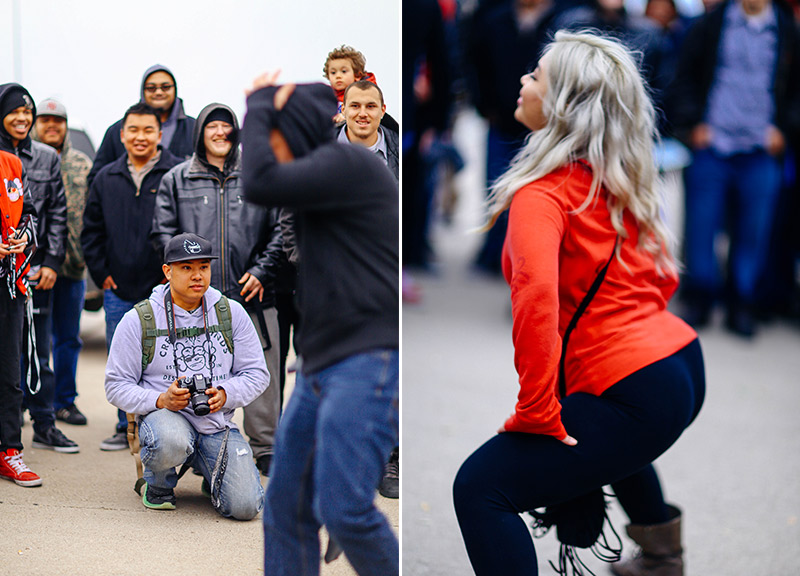 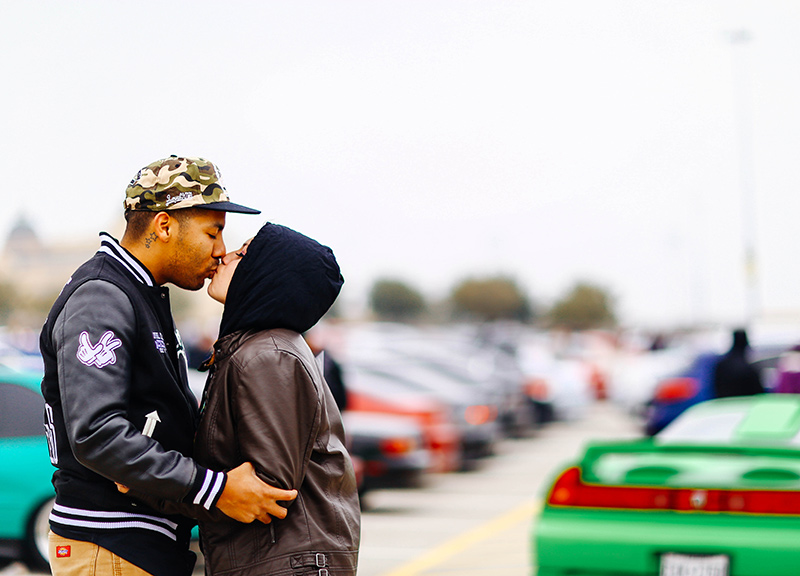 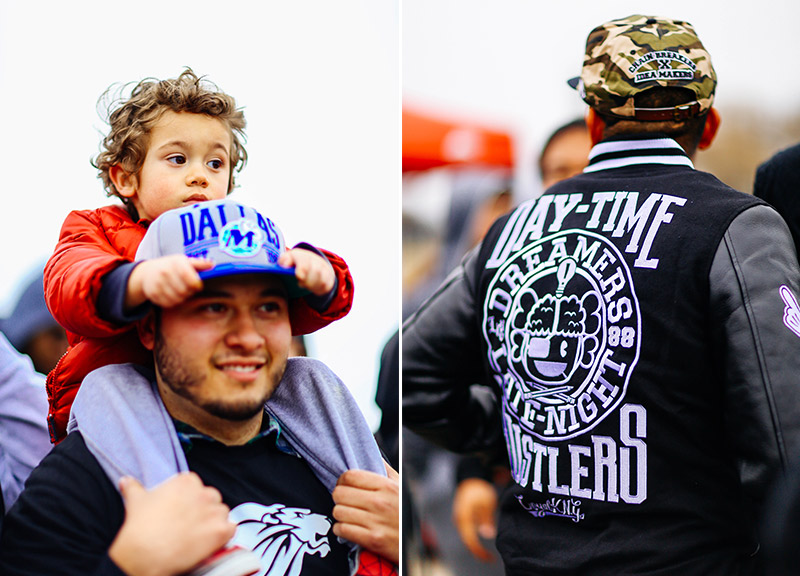 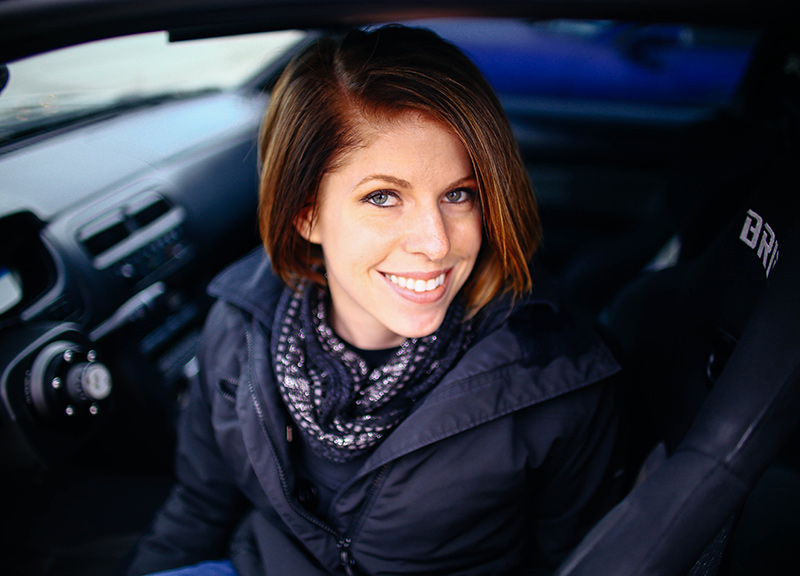 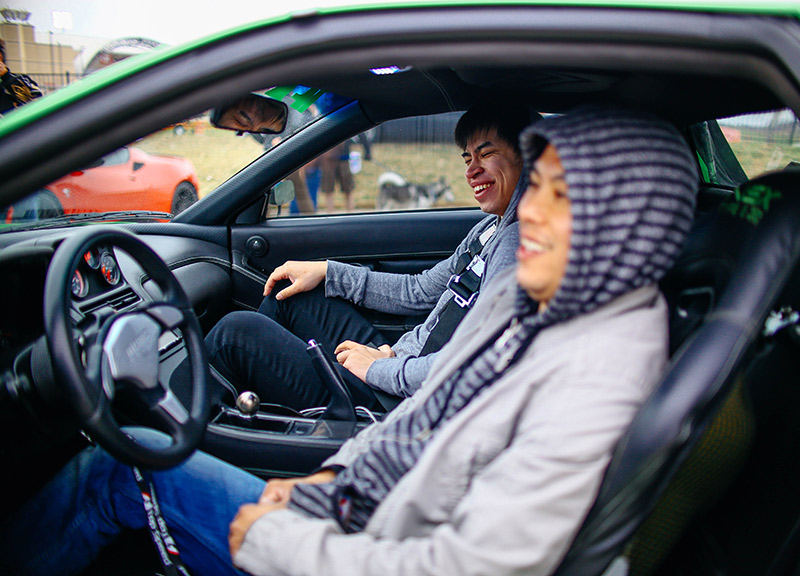 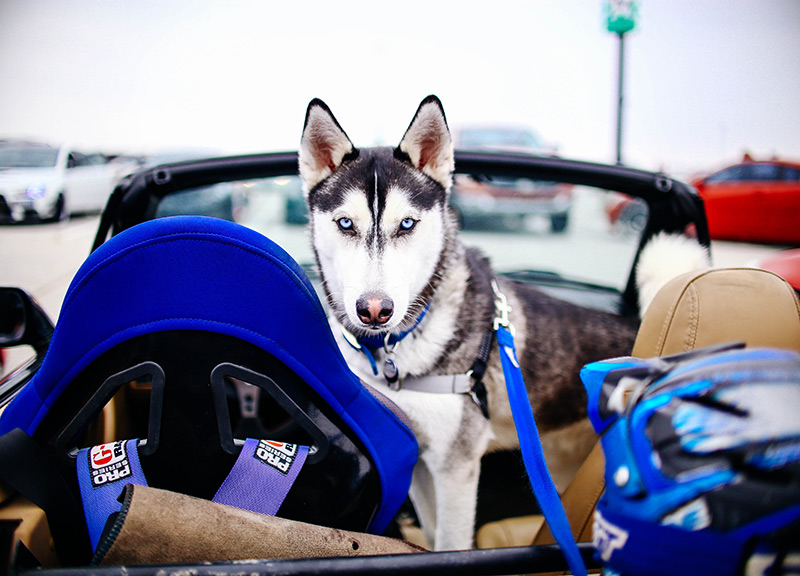 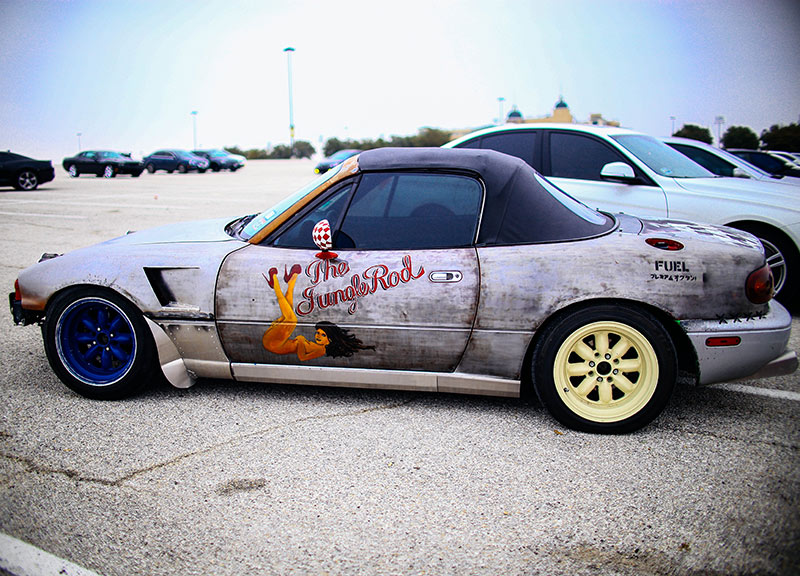 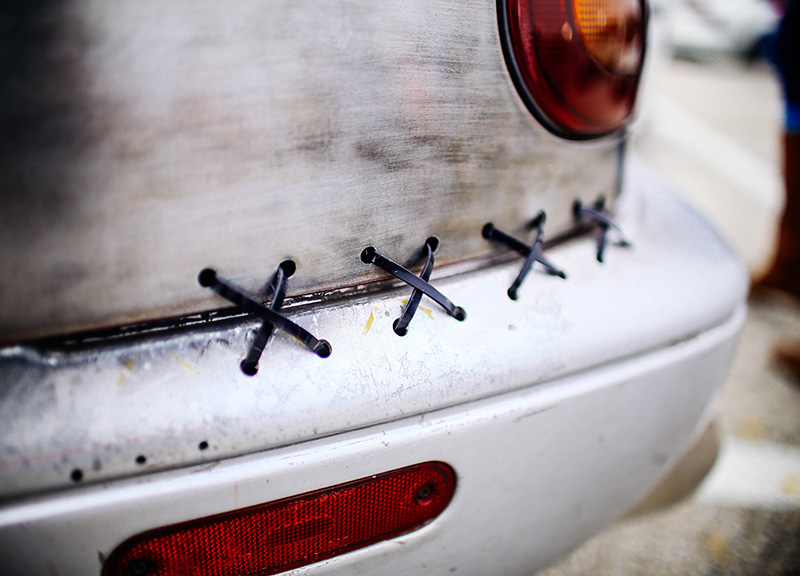 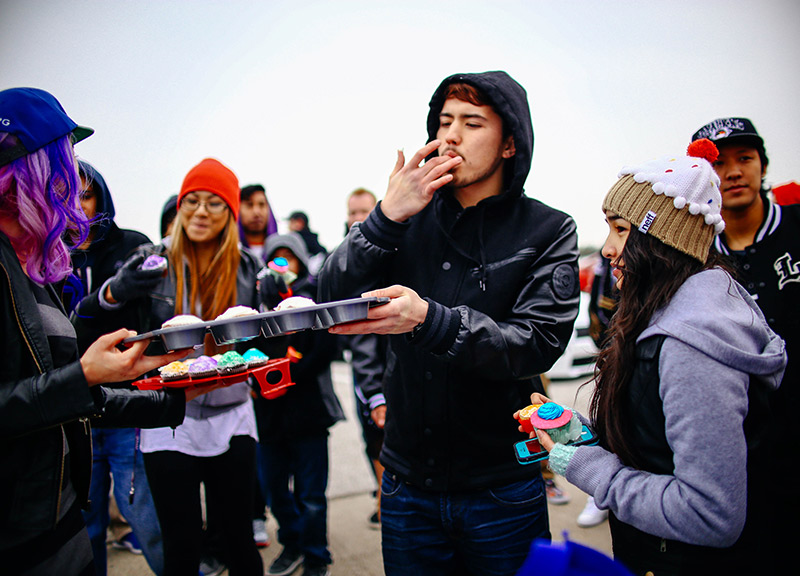 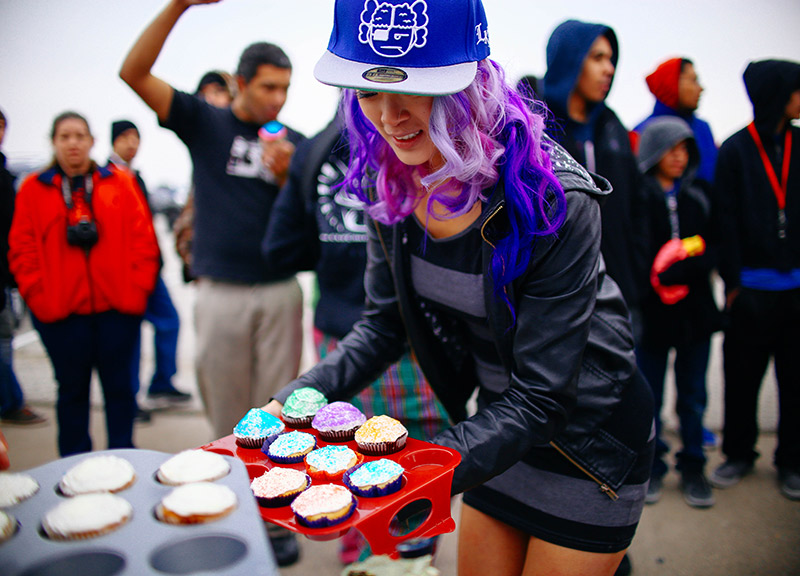 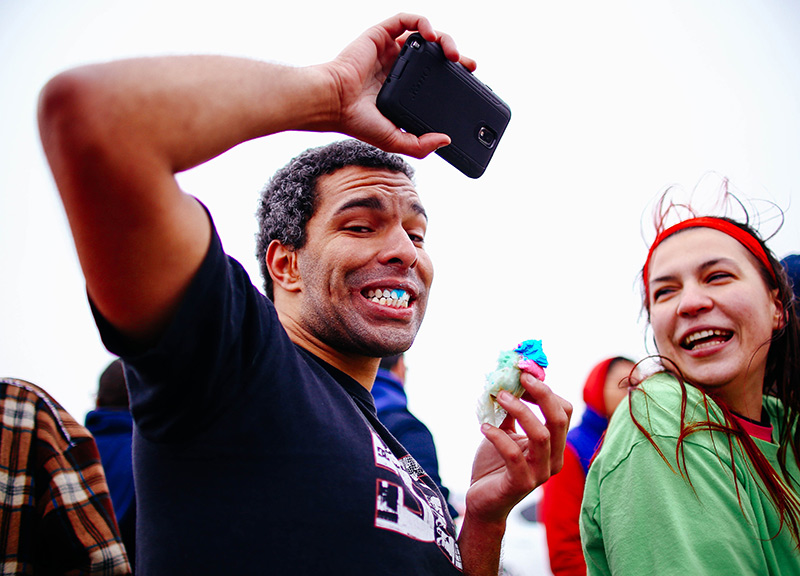 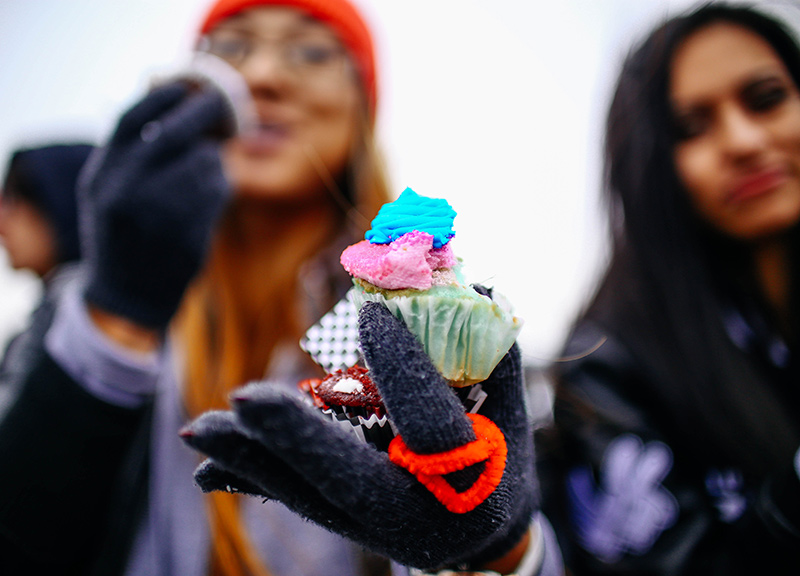 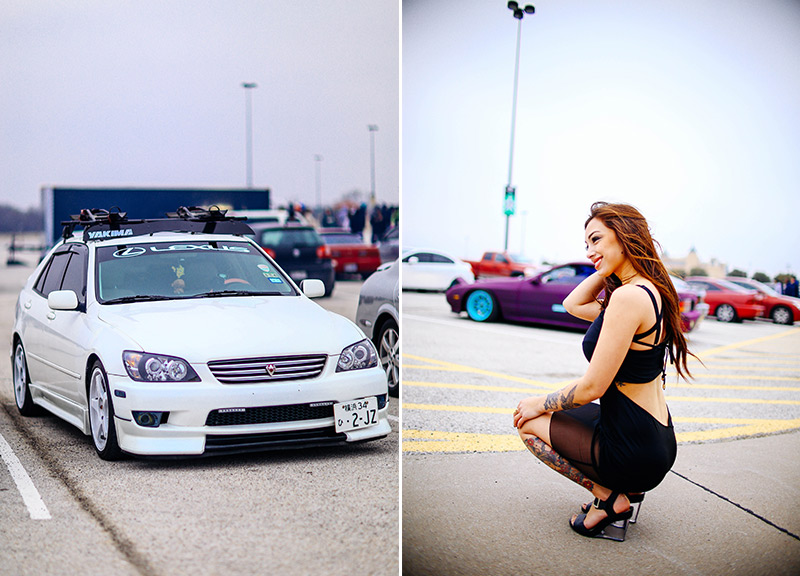 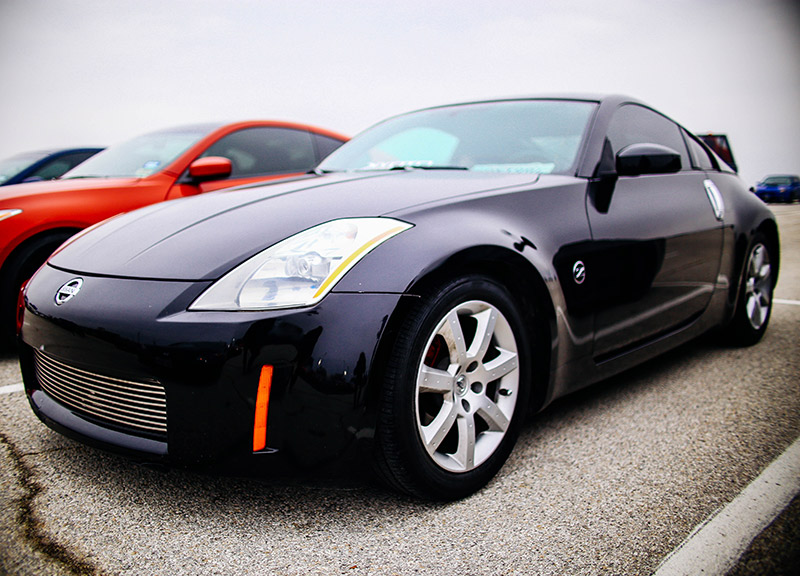 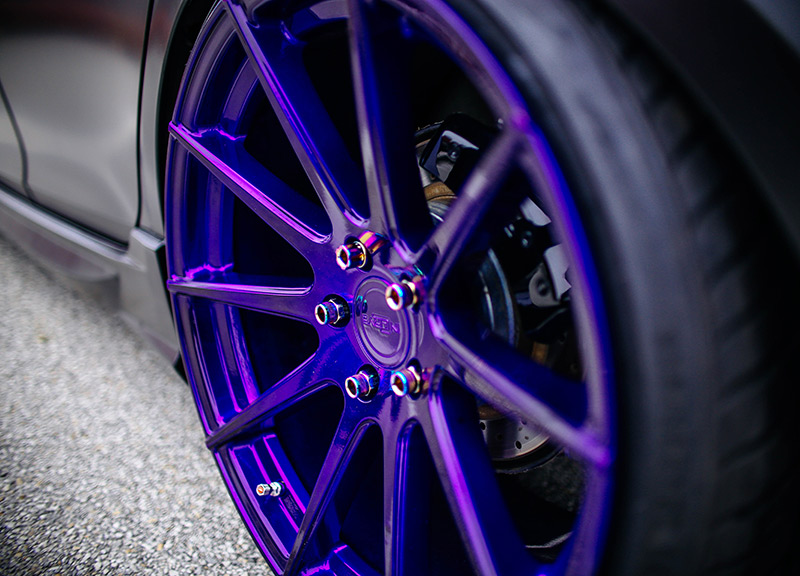