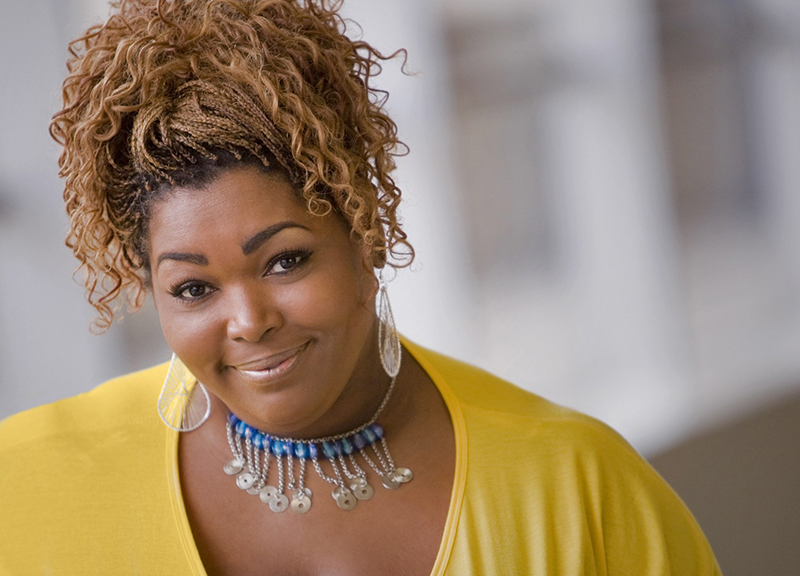 The 500 Most Famous Dallasites, Dead or Alive.

So when we decided to assemble a listicle chronicling the most famous Dallasites, living or dead, capping things off at 500 just seemed right.

It’s a solid, round number to settle upon.

Still, making this list proved both easier and harder than we originally anticipated.

Finding famous Dallasites was the easy part, really: We had no trouble coming up with an initial list several hundred names longer than we needed. As for ranking them? It was more tedious than difficult, mostly: Our system was weighted heavily on the number of results Google generated when searching for these names.

As for what makes a Dallasite? That was admittedly a bit trickier. First, we wanted to include people whose ties are to Dallas county, which left a few notable Tarrant county residents in the cold. But we also included people who lived their lives here for only their pre- or post-fame years, too — so long as they’d spent at least a significant chunk of time in town.Hence, why we decided to include notable SMU alumni as well.

But what of the tens of thousands of professional athletes that have played for Dallas teams? There, we just tried to pare things down to the most notable names among those that were either born or raised here or continued to maintain residence here after their playing careers ended.

Anyway, now that we’re on the same page, here’s the mammoth, ordered list of Dallas’ most famous residents, living or dead, at this very moment — plus a brief note about what made each person famous in the first place. 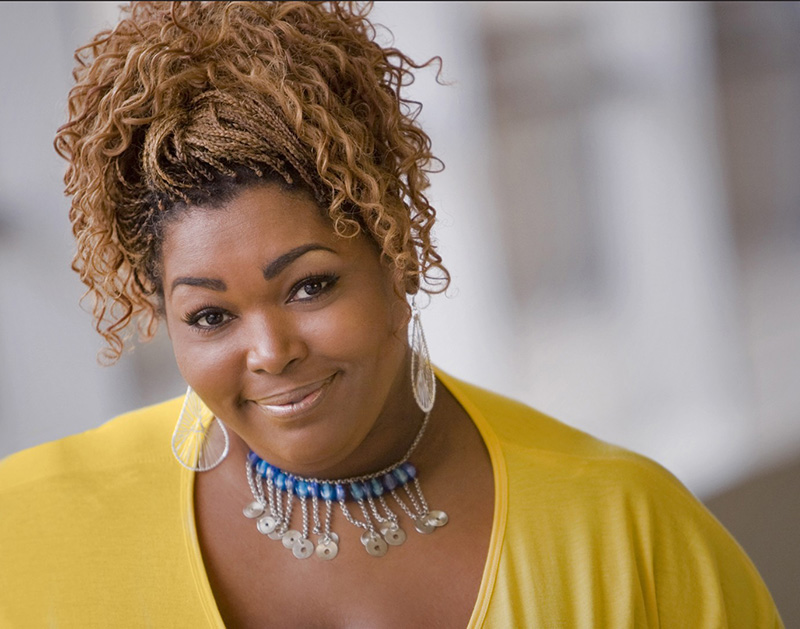 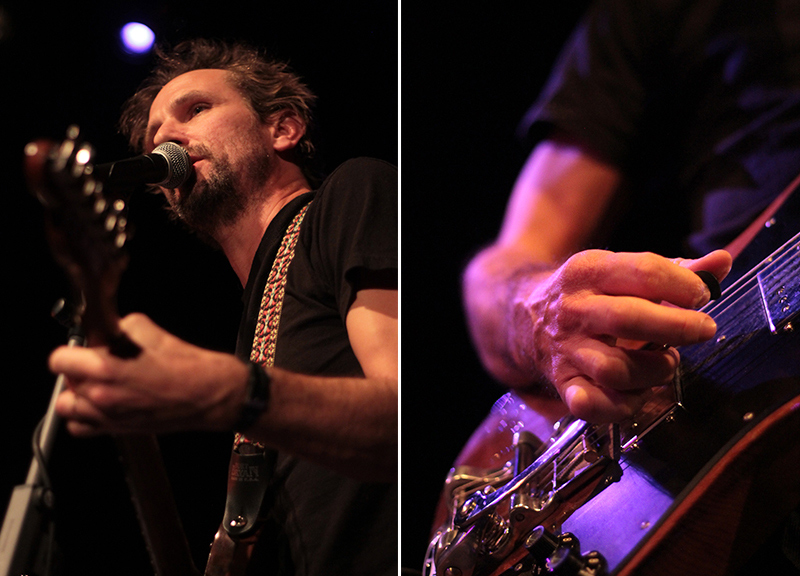 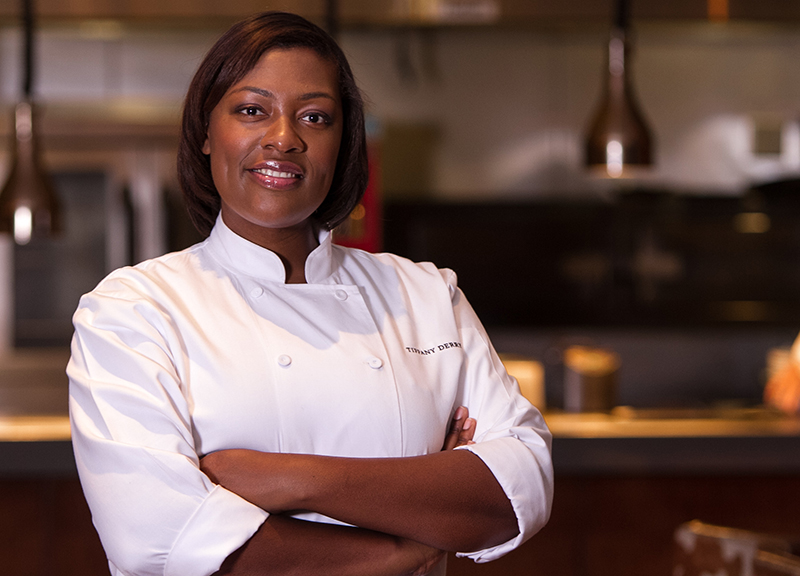 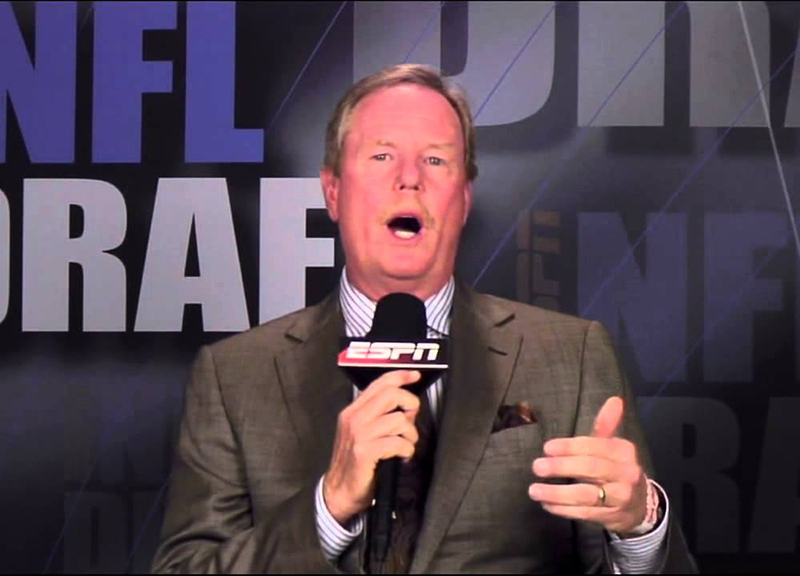 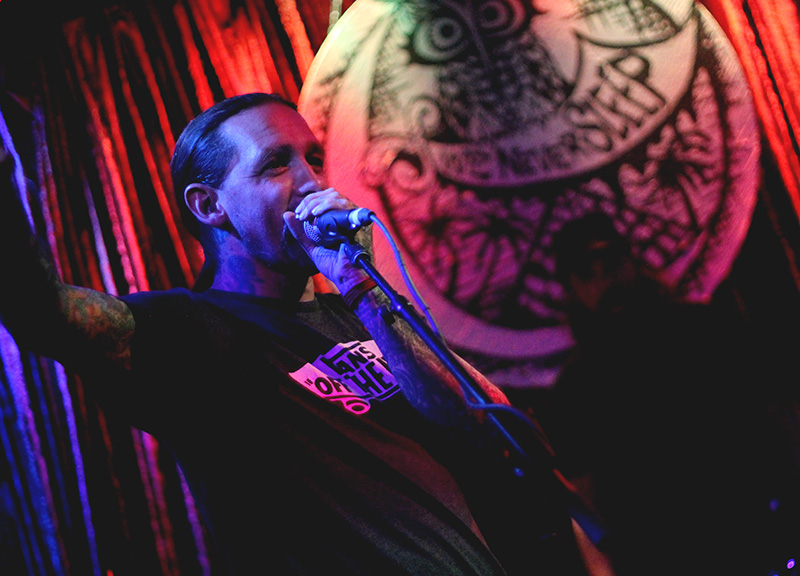 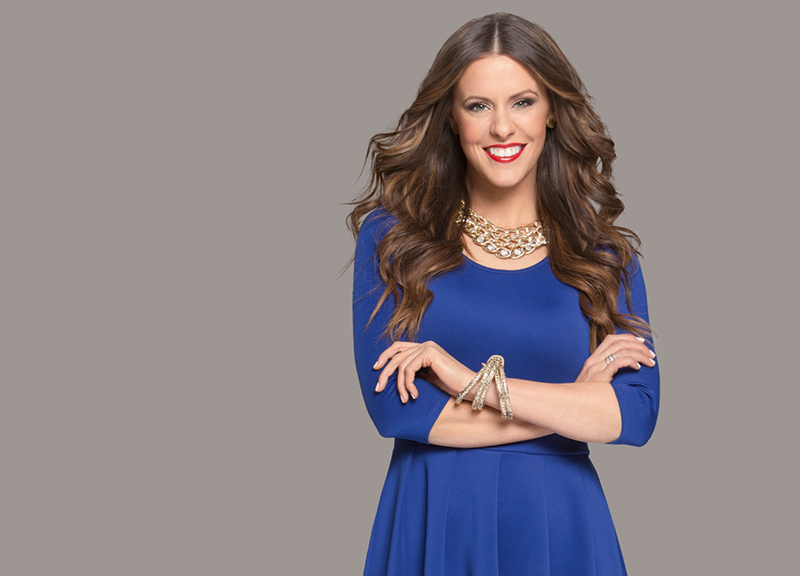 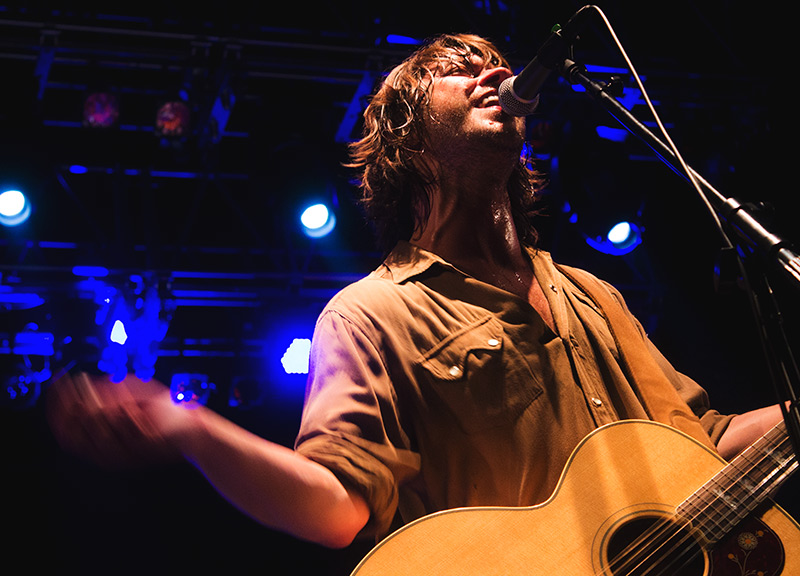 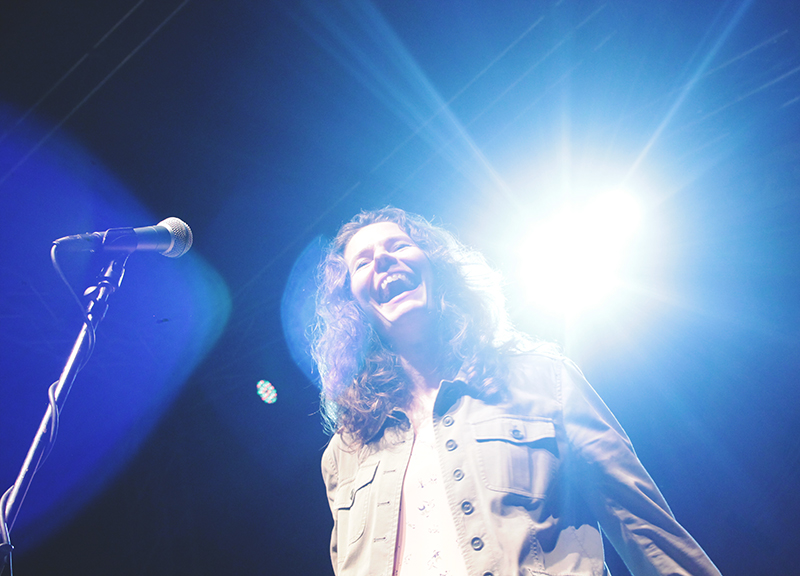 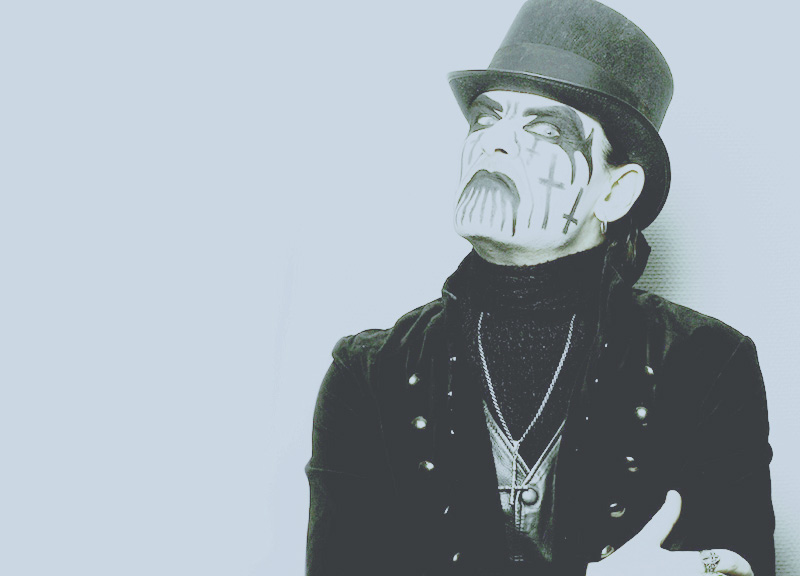 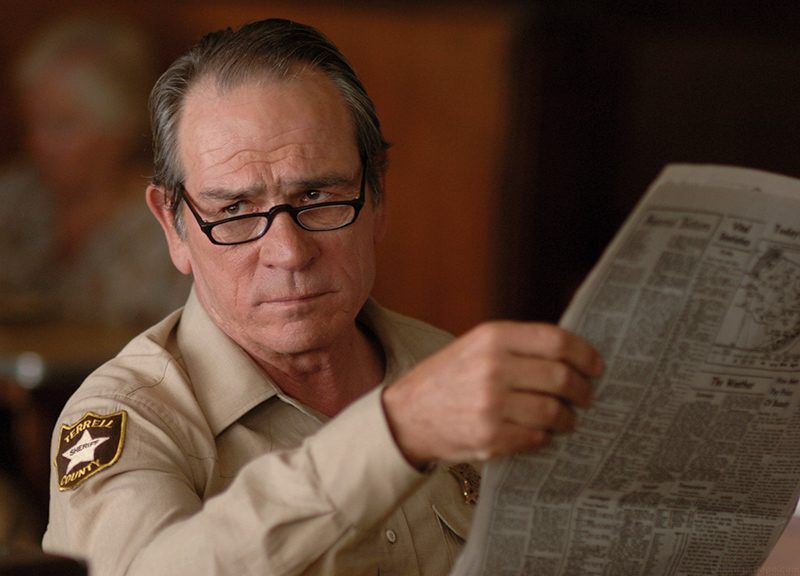 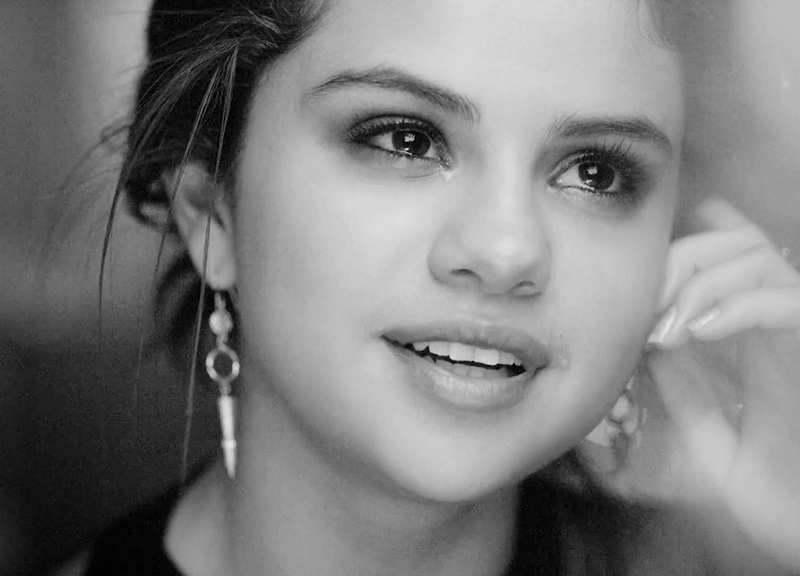 Selena Gomez, No. 1.
No more articles