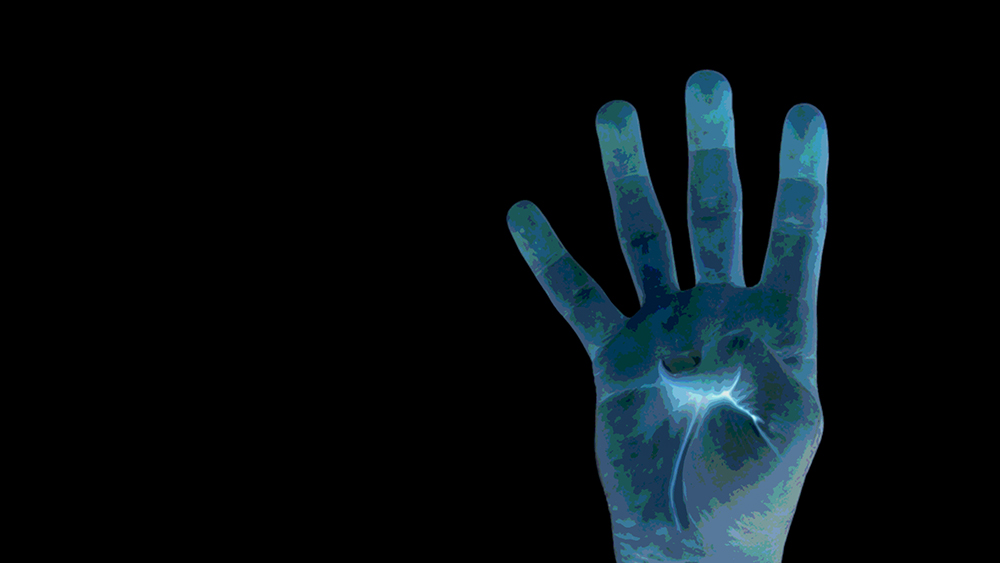 And We're Celebrating On February 19 At Dada With A Rad Party You Should Come To.

Hey, here's a fun (maybe, I don't know) thing to remember about the earliest days of Central Track's existence: In our first few months of operations, we were so damn happy to not just immediately have crumbled under the weight of our own expectations that we not only threw ourselves a celebration once we reached six months of existence, but we also even did so when we hit the notable-by-no-standards four-month mark.

We were young and stupid then. Still are, in many ways.

But doing this thing for four years now, which we've somehow pulled off at this point? That's a wholly legit thing worth celebrating, we think. Think about it: Central Track has been up and running for as long as most of us were in high school or college. And, aside from that being a one hundred percent bonkers truth, it also means we're ready to graduate up to the next level and more fully face the harsh realities of the real world — whether we're even fully ready to do so.

First, though, we need to have a party. So that's what we're doing.

On Friday, February 19, we're taking over the friendly confines of Club Dada in Deep Ellum to throw ourselves a fourth birthday bash with some of our favorite musicians in town and, well, pretty much any other person in the region who wants to join in. It'll be a blast and it'll be easy on your wallet, too: Because we're turning four, we're asking for just $4 at the door from all attendees — not for us, but to cover the costs of the musicians who'll be entertaining us all night long with live sets.

In the coming days and weeks, we imagine some of the other details we're working on will start to take shape, too. We'll keep you posted on that progress here, so drop us an RSVP to stay abreast of that information.

Really, though: We just hope to see you out there on the 19th. You all are the only reason we're able to keep doing this. Come out and allow us to say thanks to y'all in person.