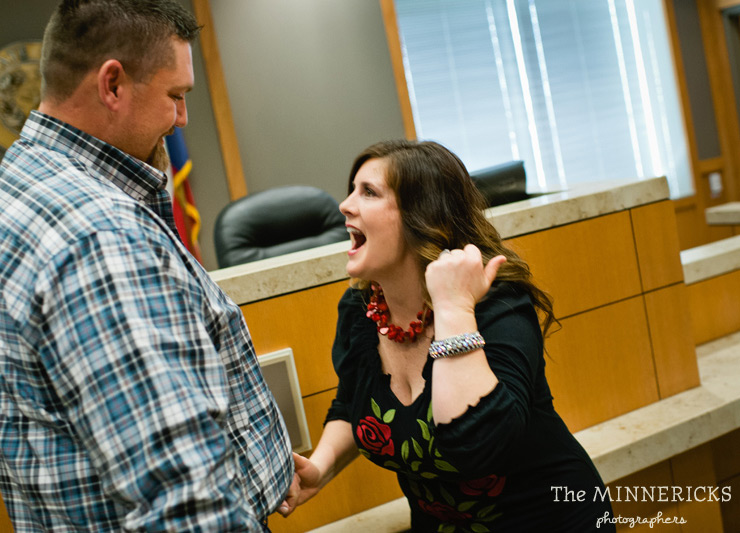 But this story isn't about them so much as about something that Jeremy did on Wednesday afternoon.

That date, you no doubt know, was 12/12/12 — a memorable one to be sure because of its numerical repetition. As such, because of that repetition, Jeremy had heard that it was going to be an especially popular day for weddings at the local courthouses, too.

If nothing else, he knew of at least one wedding taking place at the Collin County Administration Building that day — an especially numbers-focused wedding scheduled for 12:12 p.m.

He and his wife had been booked to shoot that one.

Here's where the story gets really adorable, though: Borrowing an idea from another photographer friend of his, Jeremy stuck around after his scheduled shoot and offered four more couples awaiting their wedding's turn his services. Here was his pitch: If these couples didn't have a photographer on hand with them, Jeremy would happily fill in — free of charge — and send them five prints from his shoot. Just because.

Sure enough, though, Jeremy did get something out of this process — an incredibly heartwarming and moving set of photographs from his shoot, which he's since collected in this must-read post on the blog for his and Amber's company.

“My goal was to share the power of a wedding photograph,” Jeremy writes in that post. “And to not allow that very first moment in the creation of a new family to go undocumented.”

That's a pretty great wedding gift for some strangers. But, hey, the Minnericks are in the business of love after all.

“Giving prints over digital images was extremely important to me,” his post continues. “Specifically, it's the value of the tangible photograph that I wanted to spread… the joy, gratitude, and love that permeates your life when you continue to look back on your greatest experiences and connections because they are in print. I cherish the photos of my life that I get to look at every day in our house.”

Everyone together now: Awwwwwwwww.

In the end, only one couple that Jeremy approached turned down his offer. Adds Jeremy: “They were very polite about it.”

And now, with Jeremy's permission, we've posted some of his photos below. But, by all means, you should really go check out his whole set. It's amazing. 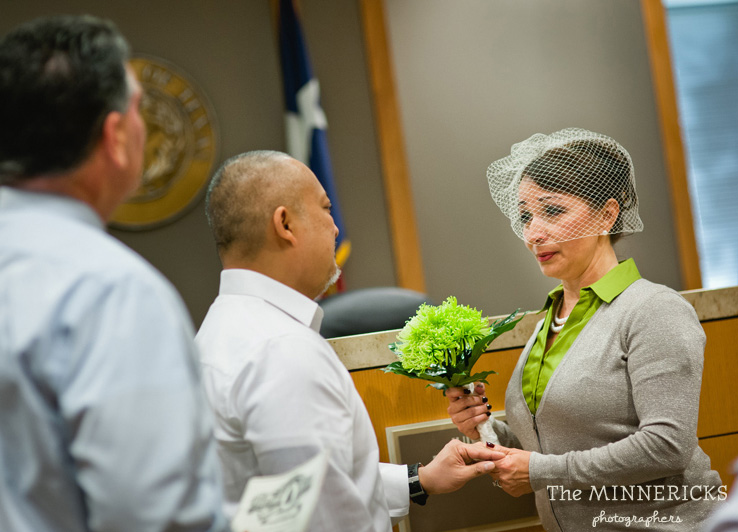 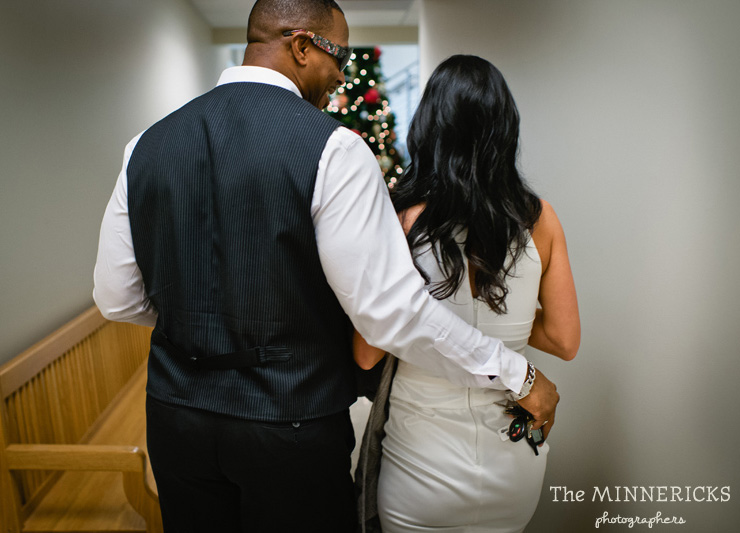 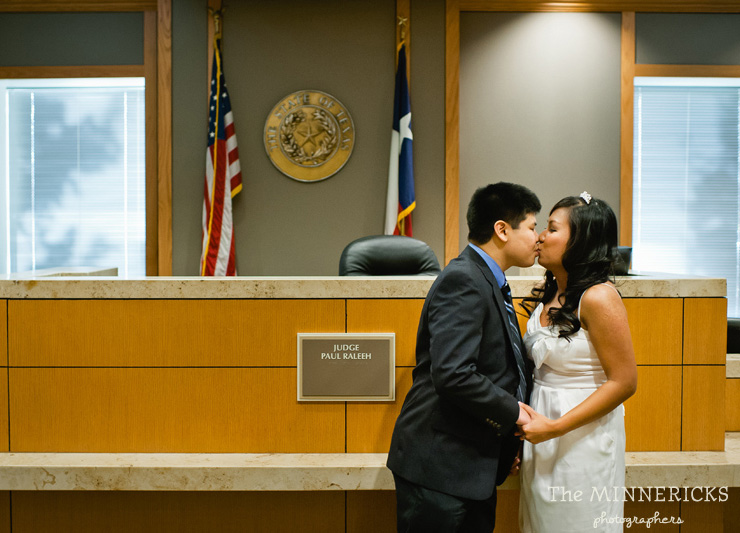