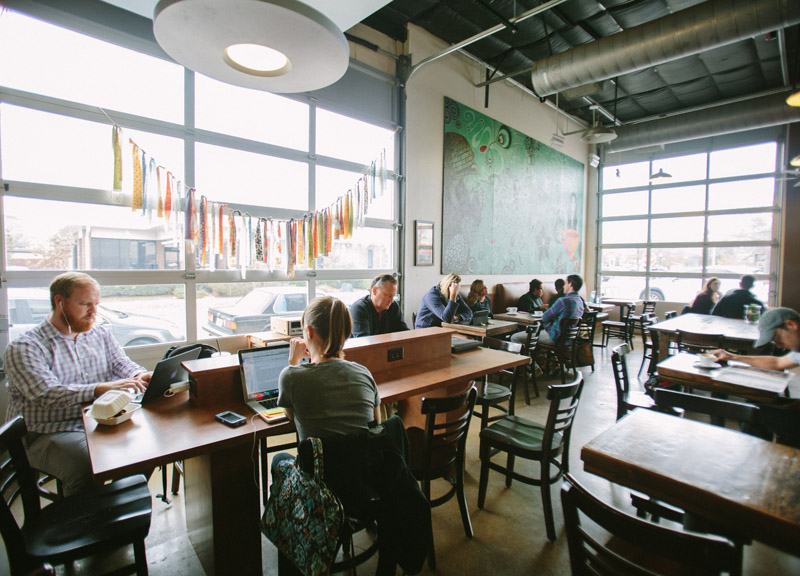 Garold LaRue and Jimmy Story have been friends since they were kids growing up in Fort Worth. When faced with a period of joblessness in the economic downturn, the duo had to figure out their next steps, which for LaRue meant potentially moving more than 3,000 miles away in order to find work. Threatened with the possibility of losing his lifelong friend, Story sought out a solution that would meet both of their needs.

“We were sitting there, and he was contemplating moving back to Alaska, and I didn't want my buddy to move,” Story recalls. “So I talked him into starting a business.”

The two considered going into business once before — a bar, when they were 21. After years in the coffee and retail industries, they decided it be a better fit to consolidate their experiences, thus Avoca Coffee Roasters was born.

Back when the company first started roasting in 2010, the city's coffee drinkers were still heavily entrenched in the convenience market, as craft coffee was still a budding entity throughout the Metroplex. However, it's by acknowledging the area's cowpoke reputation that Avoca has been able to focus its efforts.

“When people think of Fort Worth, they think of cowboys, they think of the Wild West, and coffee's always been a part of that culture,” LaRue explains. “It's always been something that you can find here; it's just [harder] finding more refined coffee, or sometimes finding coffee that's more pure and not sugars, spices and everything nice. I think it's two different cultures, but both like coffee a lot.”

Coffee here focuses on two key things: Consistency and accessibility. LaRue develops long-term relationships with coffee farmers to ensure that quality and consistent products are always available to his customers. One such offering, La Selva, is the product of a 10-year project with a cooperative in Mexico. The coffee is full-bodied and chocolatey, with the slightest floral essence that lightens it on your palette, confirming the roaster's choice to keep it as a regular option. Another standby — the Ethiopian Misty Valley — has the right balance of blueberry, chocolate and the acidic mouthfeel that is highly sought after in coffees from this region.

The idea is to provide customers with both flavor profiles they can rely on for everyday consumption, and options that encourage them to step out of their comfort zones.

“That's the way I think people enjoy coffee, instead of always having to try something that's one upping the other one,” LaRue says.

In contrast to the city's love affair with convenience coffee, the baristas make a lot of drinks for consumption inside of the shop. It developed during the beginning stages when there weren't any to-go cups, and progressed into people learning to simplify their orders, choosing more espresso over milk-based drinks.

“I have so many people saying 'I don't drink milk and sugar in my coffee anymore because of you guys,'” LaRue says. “The only way you do that is by providing a consistent and excellent product. You cannot do that if you're all over the bar.”

Yet surprisingly, one of the most popular drinks is a mixture of cold brew and Mexican Coca Cola, named after one of the crudest celebrities of our time — Charlie Sheen. In spite of its namesake, The Sheen is rather quite pleasant, damn good even. The combination of Coke and coffee is one that, much like the actor, can either be favorable, or make you instantly regret your decisions in life. Although the blend comes down to a science, as the La Selva provides a solid base for the acidic sugar cane concoction. The glass bottle is even given to you, so that you can continue to add to the cold brew while you drink, changing the ratios as needed.

“Eventually Charlie Sheen's probably going to come up to us and say don't call it that anymore,” Story laughs. “But it's our homage to him.”

After years of success in Funkytown, Avoca now has its sights on expanding into Dallas. Currently it operates a pop-up at St. Paul Place as a way to feel out the market, with no permanent location picked out as of yet. But with the city's other major players as cohorts, many of which have been using beans roasted by Avoca in their own shops, the guys have been able to scope out areas in need of good coffee.

“There are some spots in Dallas where we've seen holes — deserts of good coffee,” Story says. “It'd be nice to help 'em out.”

Cover photo by Porttia Portis. All other photos by Kathy Tran. 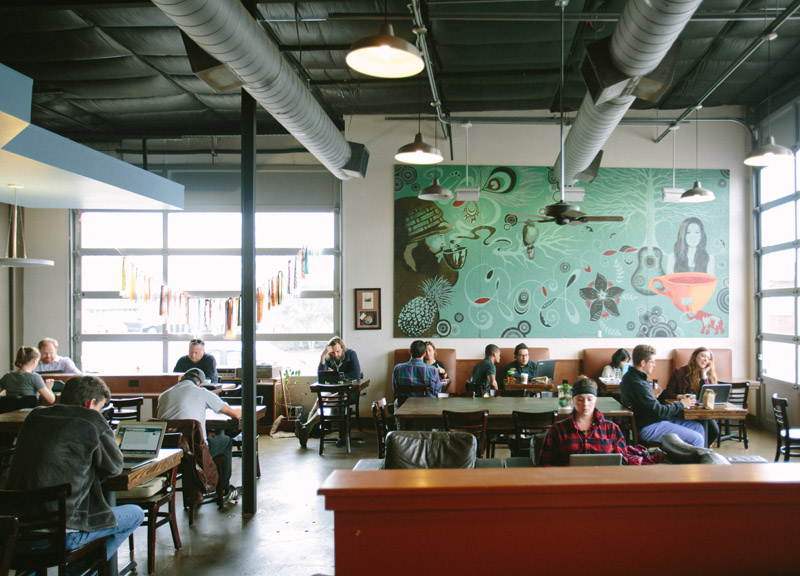 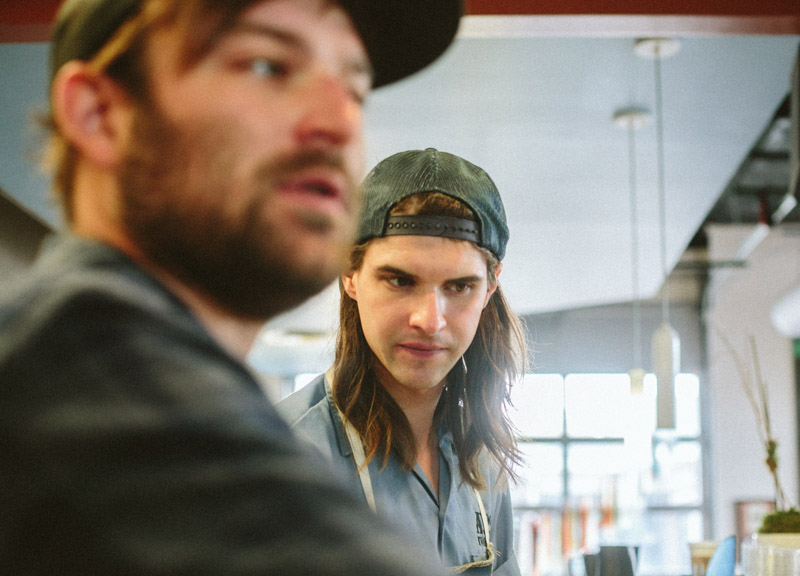 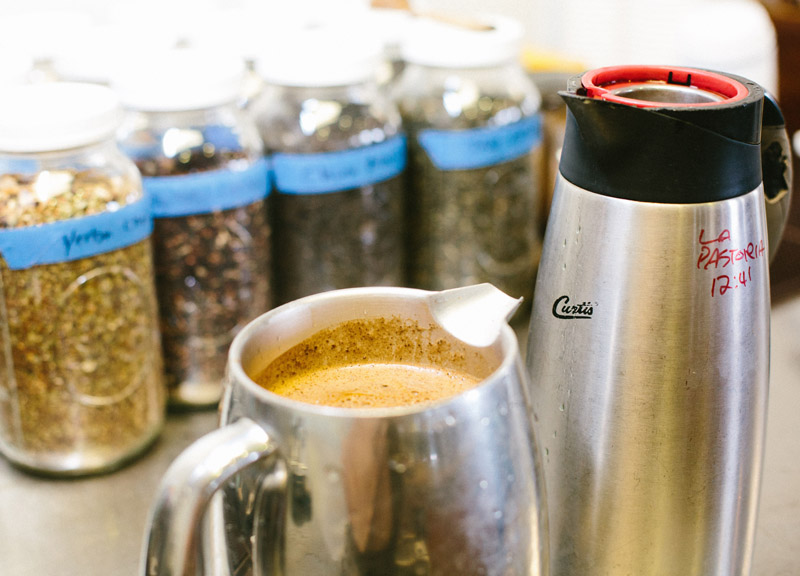 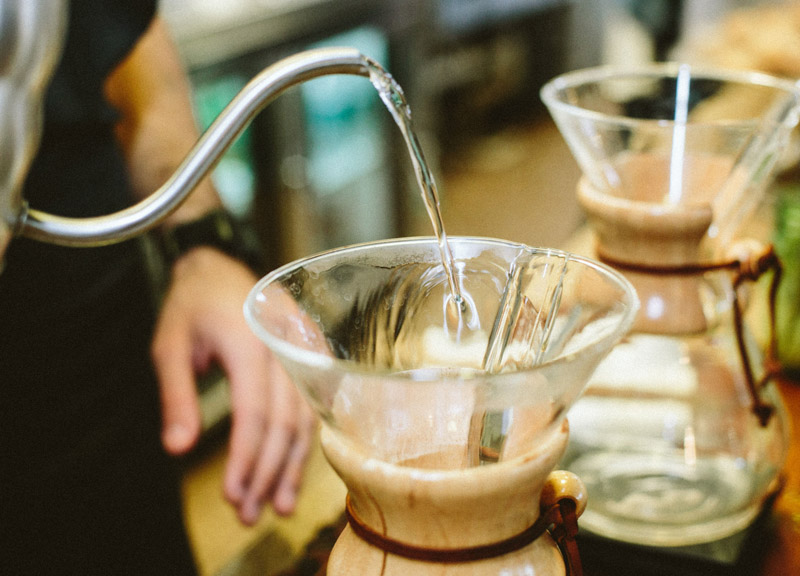 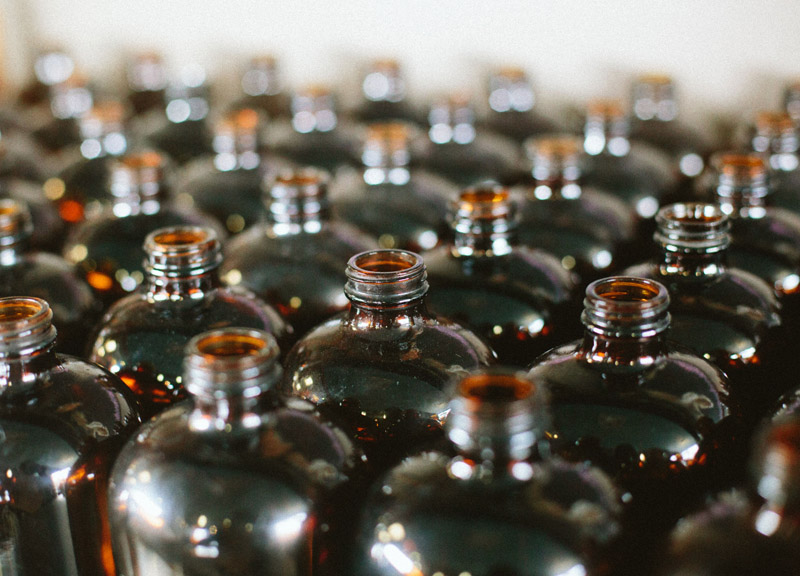 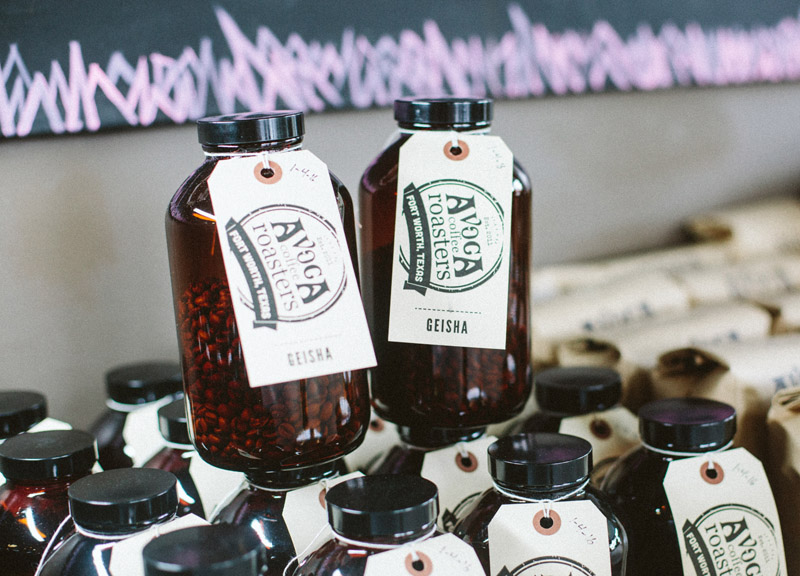 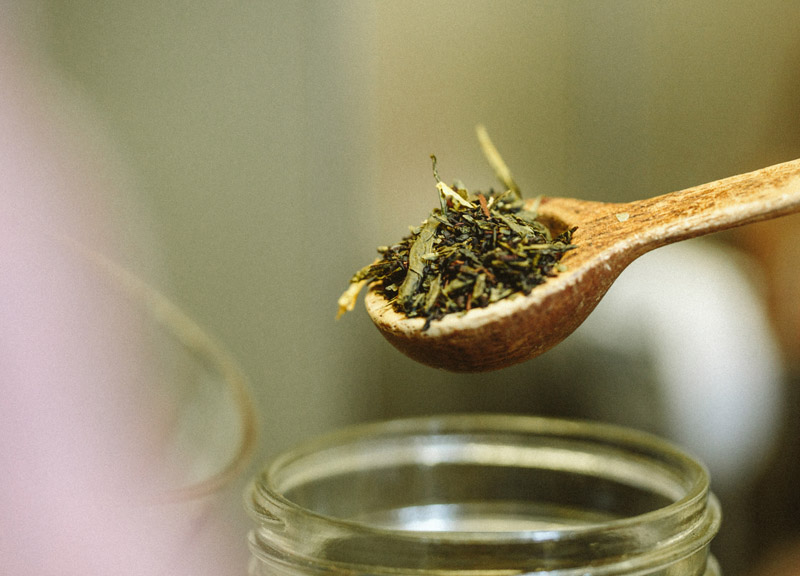 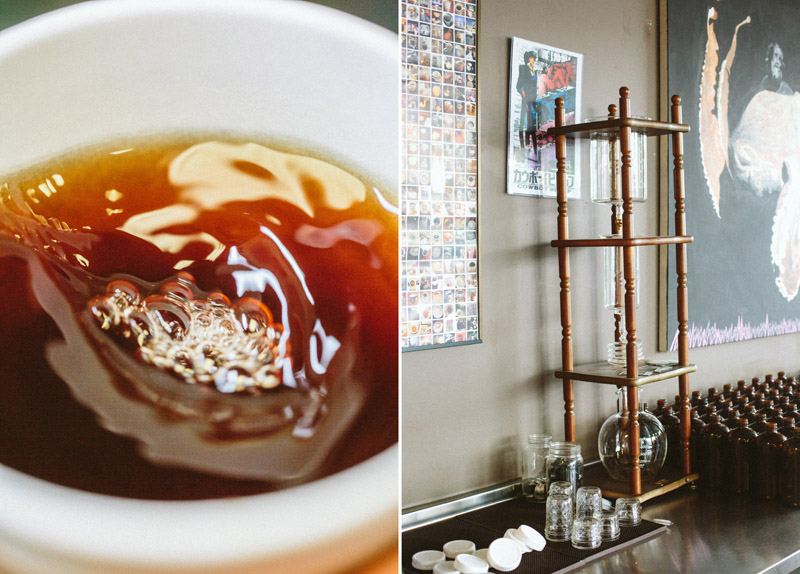 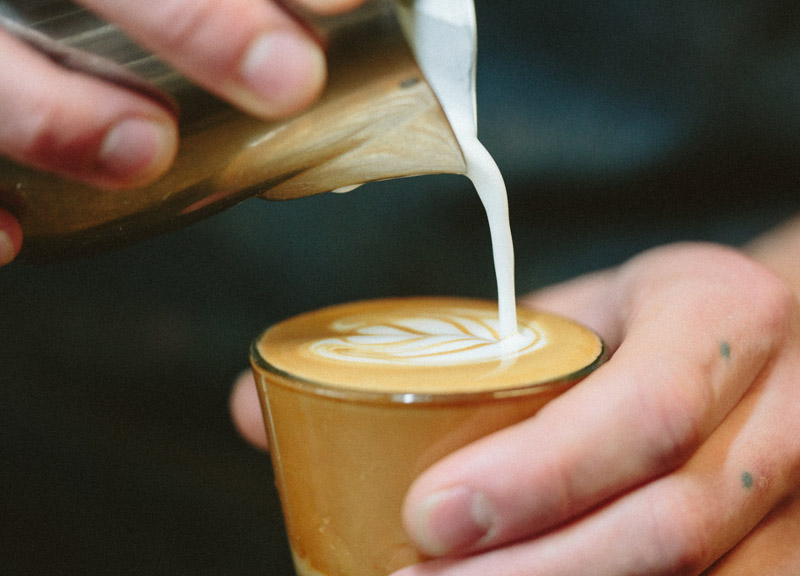 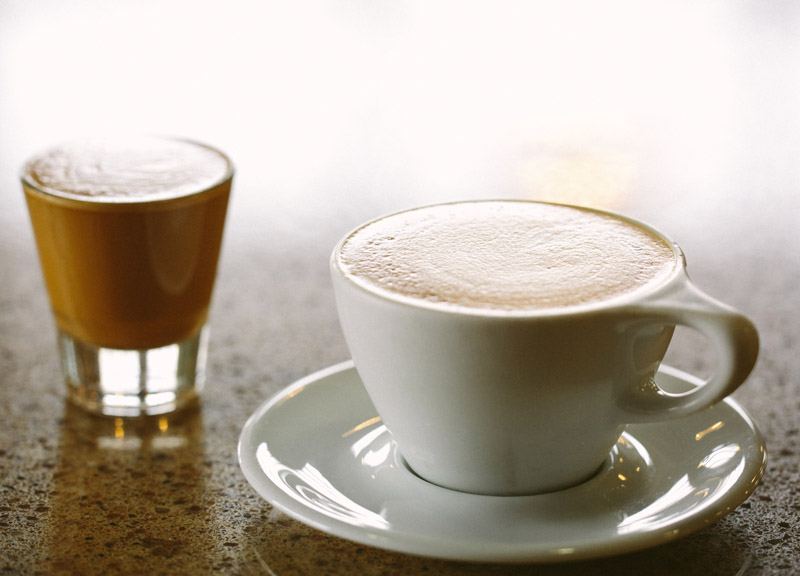 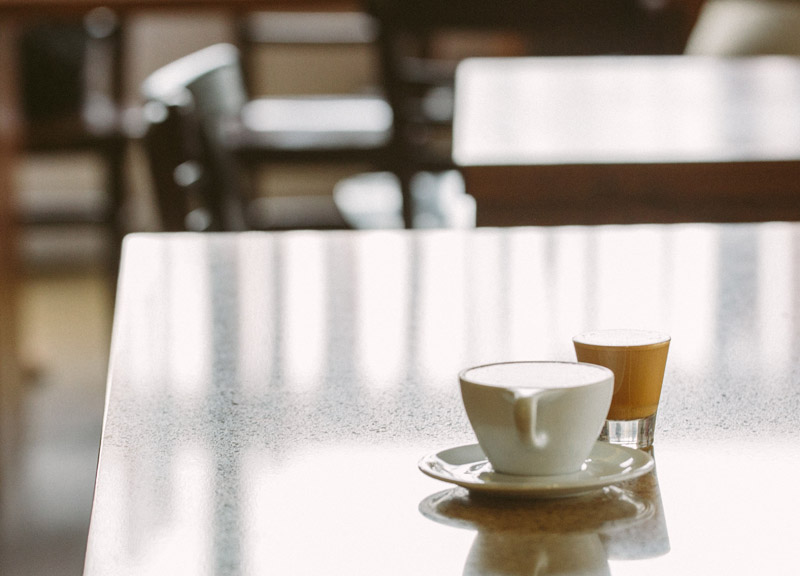 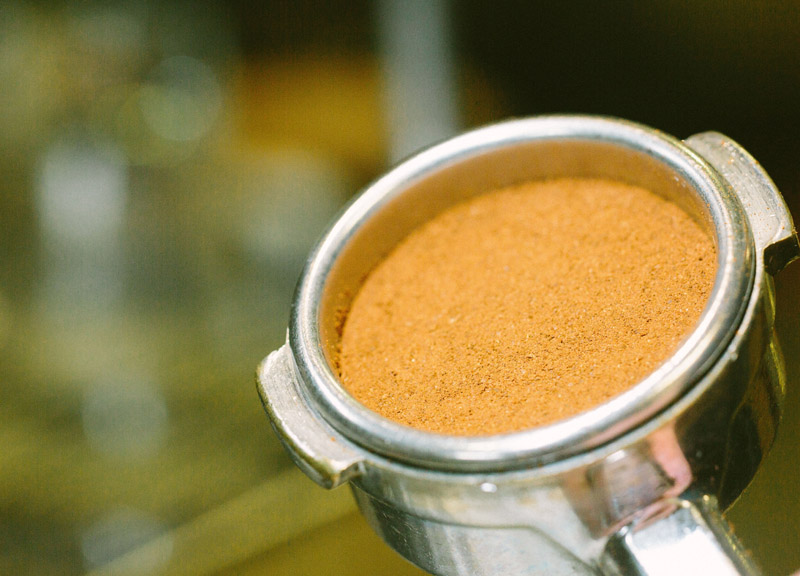 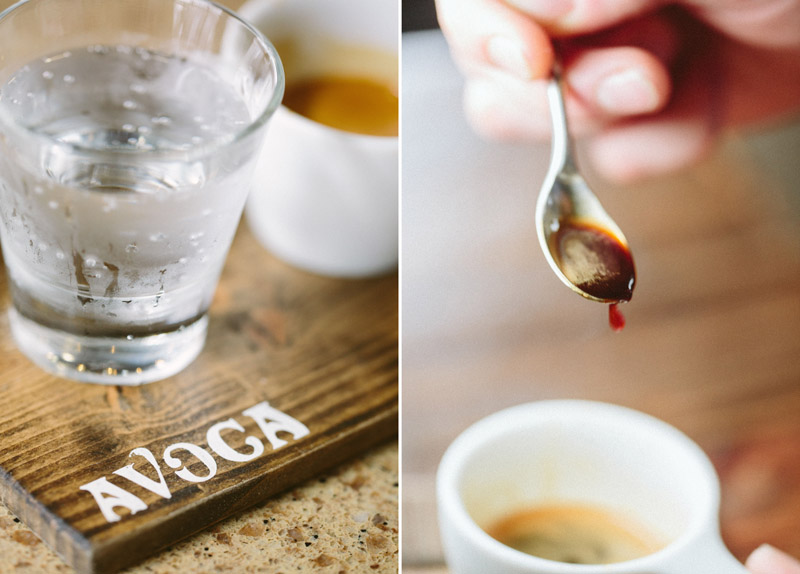 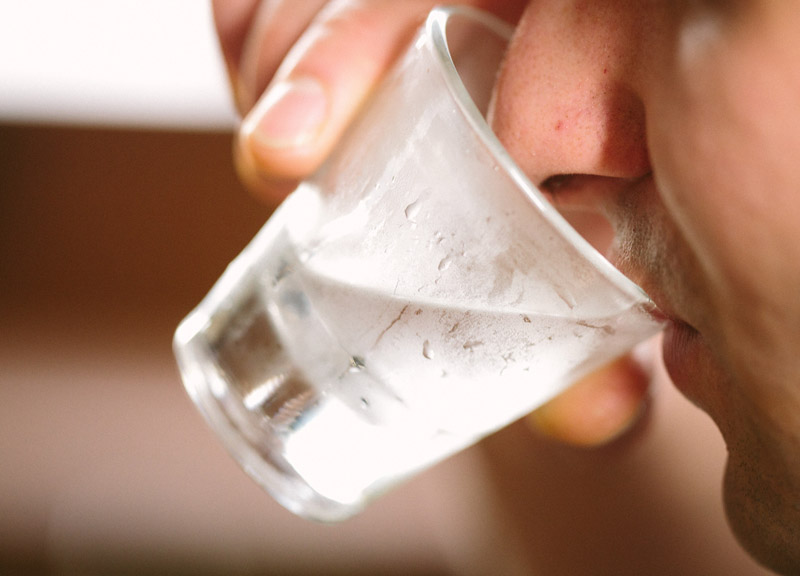 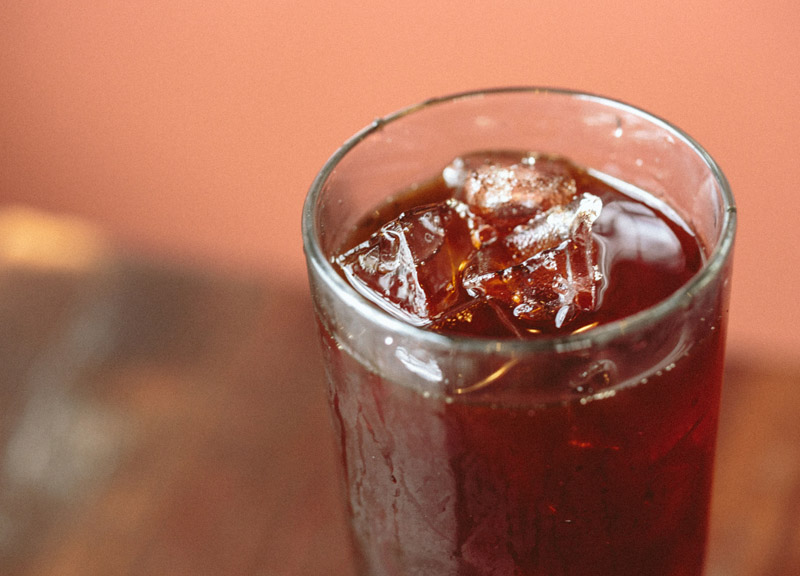 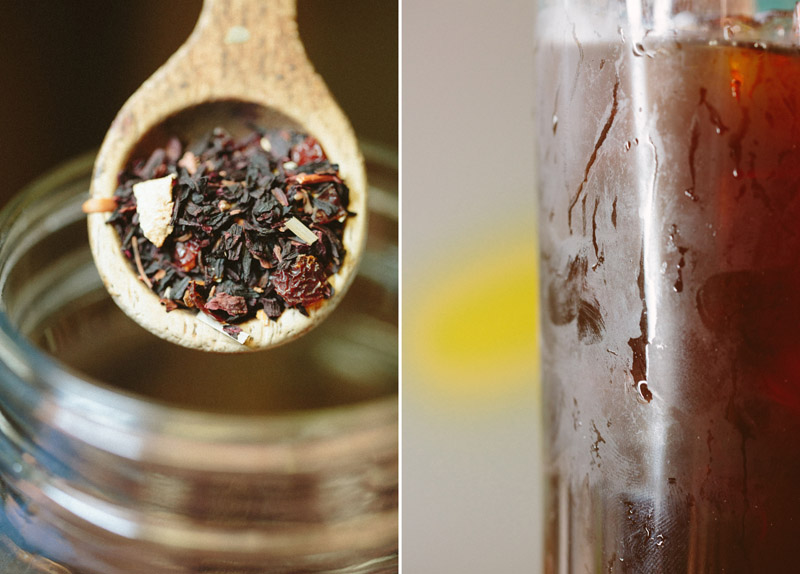 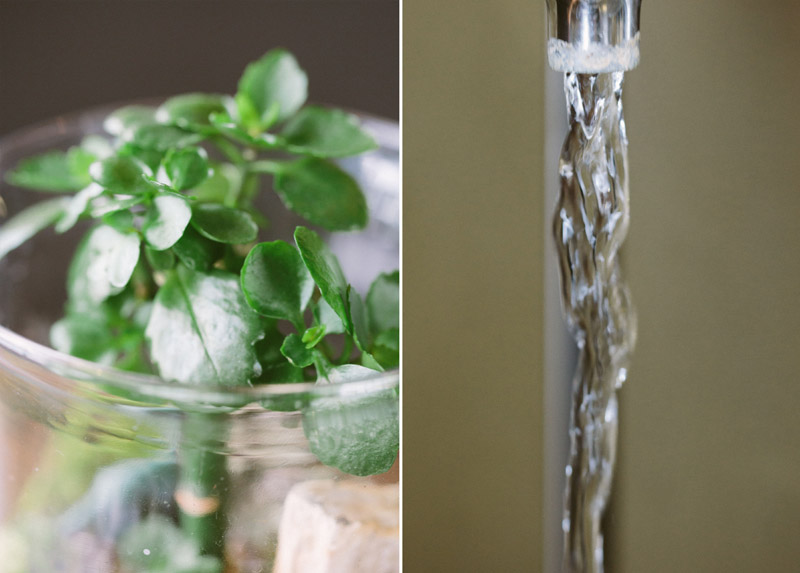 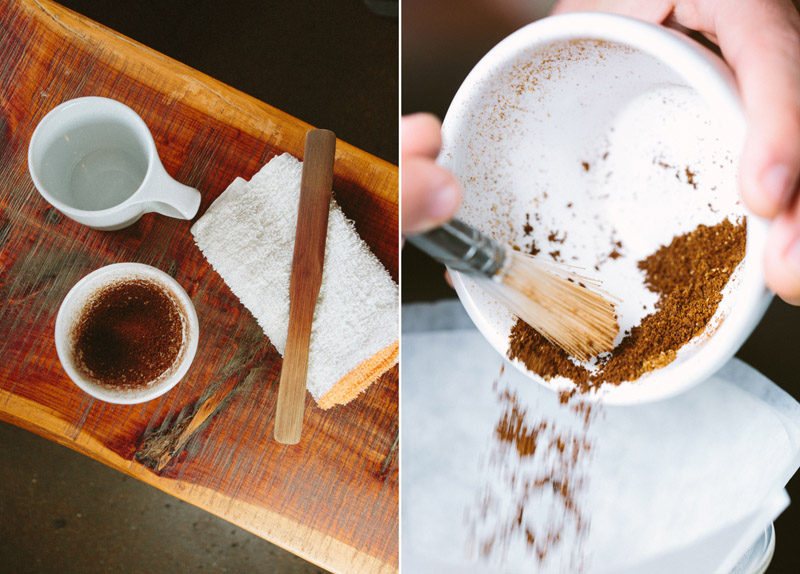 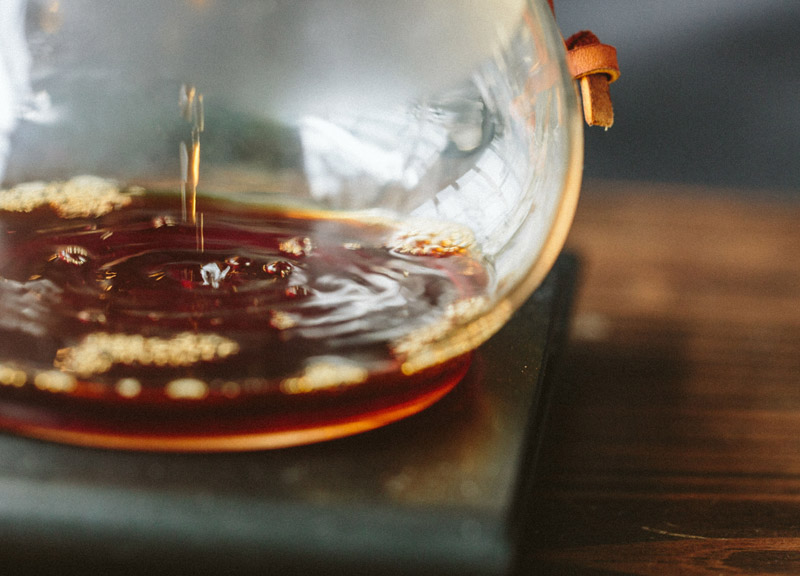