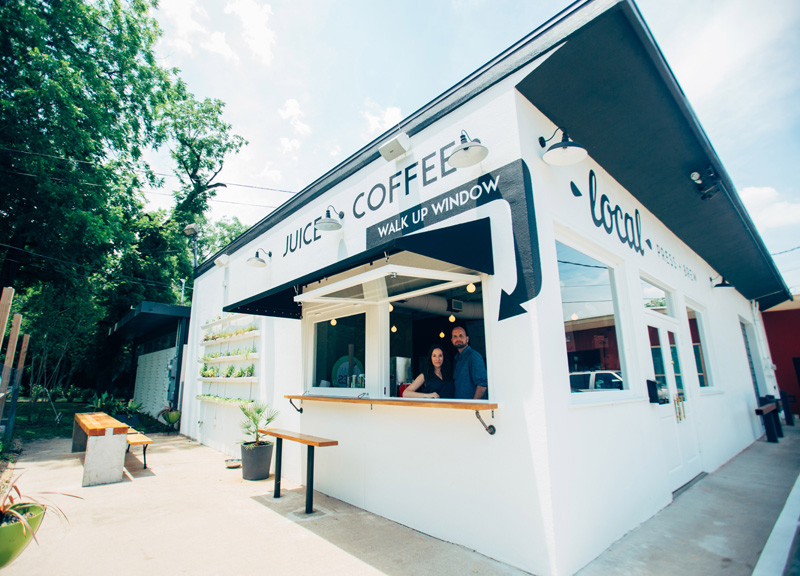 Is Local Press + Brew A Juice Bar Or A Coffee Shop? Yes.

It's no secret that coffee lovers are also often fans of juicing. Problem is, getting quality versions of both products usually means the inconvenience of trips to two different places.

Such was the impetus for Ben Johnson and Tiffany Vance's Local Press + Brew venture, which offers a solution to the problem.

“We both love coffee and we both love juice, so we thought, 'What if we bring it together?'” Johnson says. “You used to have to go to a juice bar or a coffee shop. Now you can come to both.”

The concept combines both ideas — Vance's desire for a community-centered business and Johnson's interest in the way that what we consume affects our bodies. So, to ensure quality from both ends of the spectrum, everything at Local Press + Brew is locally produced. Y'know, hence the name.

Although the juice and coffee are sold from separate bars within the space, there are some pretty interesting combinations of the two. Along with the various juice options, Local makes its own almond, chai nut and coconut milks, each of which can be used in the spot's coffee drinks. One example is the shaken espresso, in which your choice of chai nut or coconut milk is shaken together with Noble Coyote's Barking Dog espresso. It's an airier take on a latte, as the frothy texture of the milk melds well with the bold, chocolatey coffee taste.

Another featured drink is the almond latte where cold brew is mixed with almond milk. The almond milk is rich, with a naturally sweet taste that can almost be compared to a vegan chocolate milk, minus the chocolate. It balances well with the coffee, making for a great alternative to dairy-based drinks.

Local has plenty of those dairy options too, as the coffee bar features standard espresso fare made with Noble Coyote beans, and even has some nitrogenated cold brew on tap.

And, sure, there are a bevy of coffee options in the Oak Cliff neighborhood, but that hasn't stopped the Local team from making sure they have a viable coffee program that fits their standards.

Says Johnson: “We don't skimp on anything.” 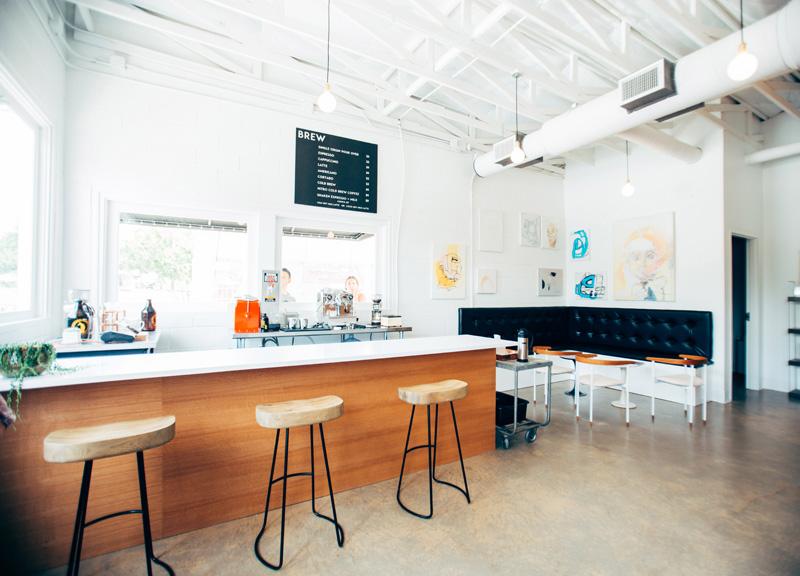 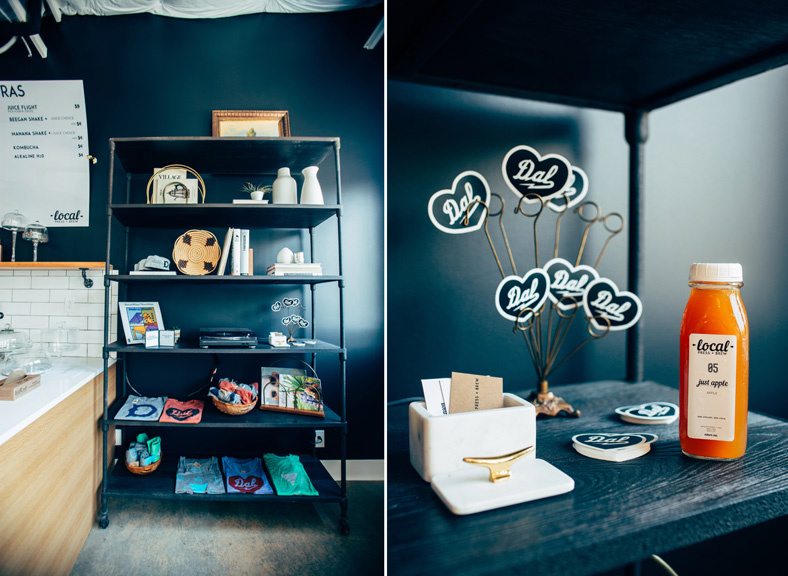 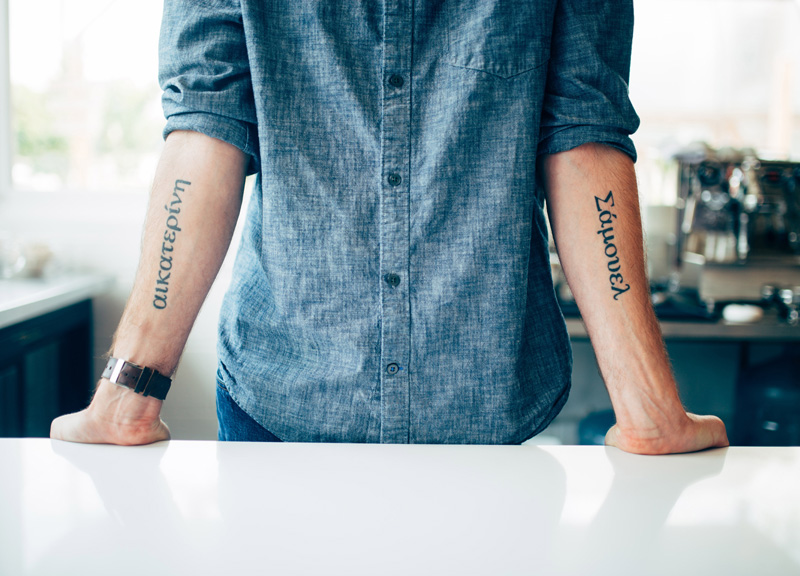 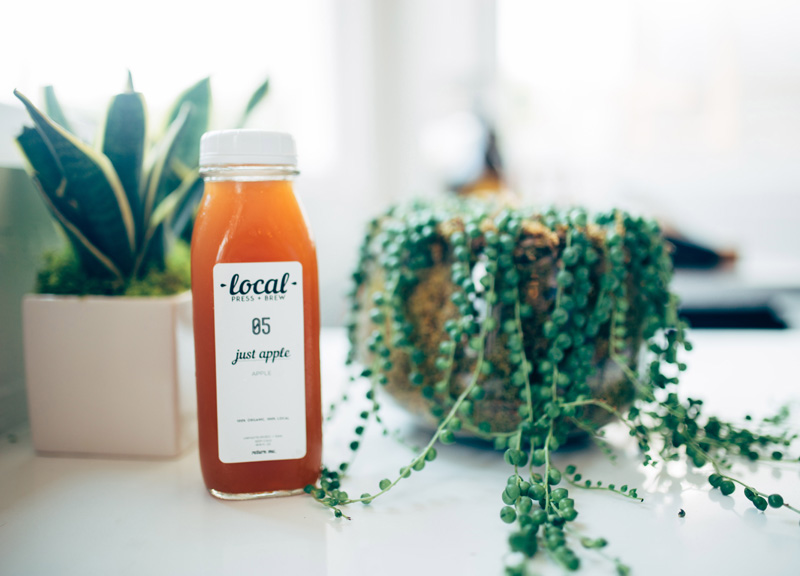 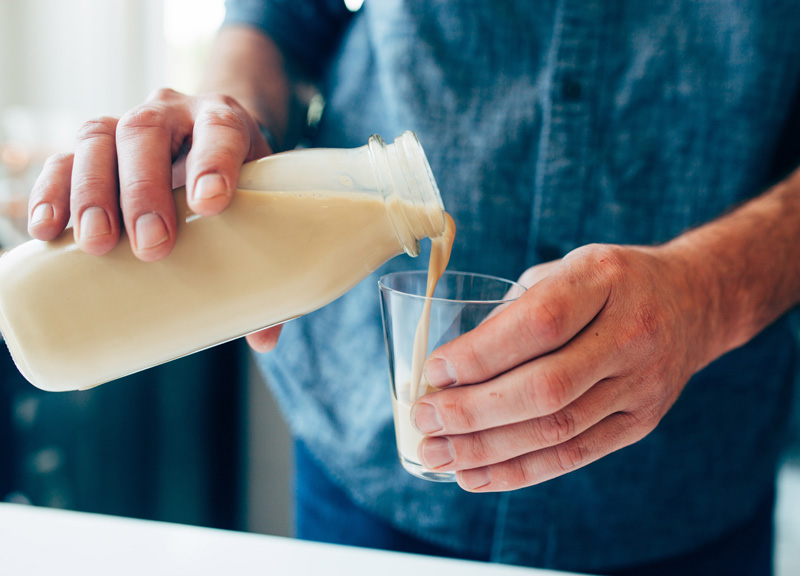 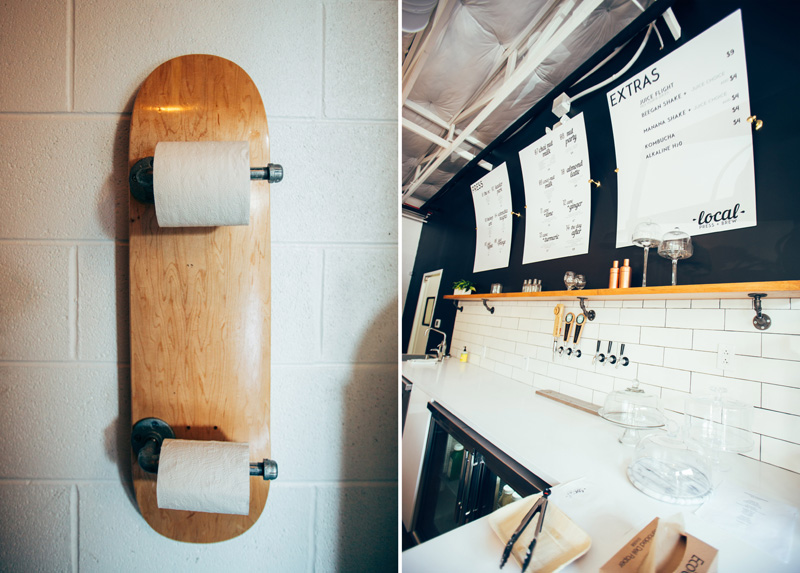 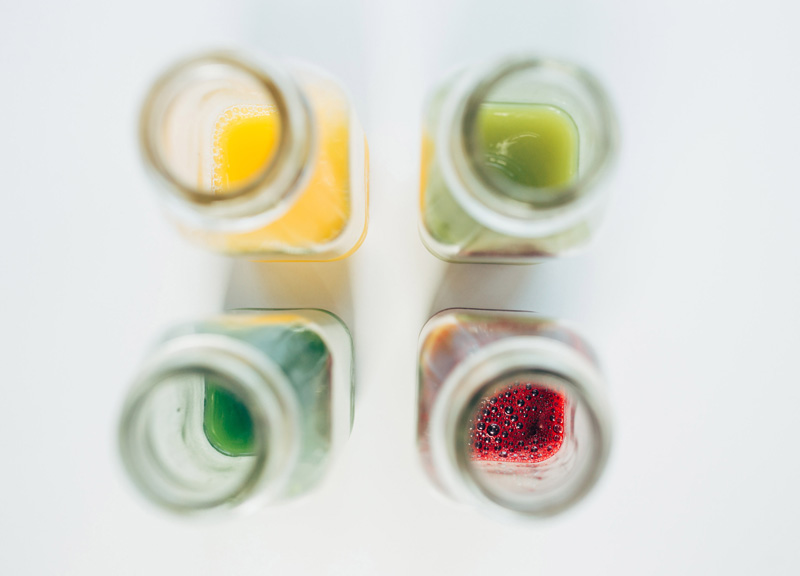 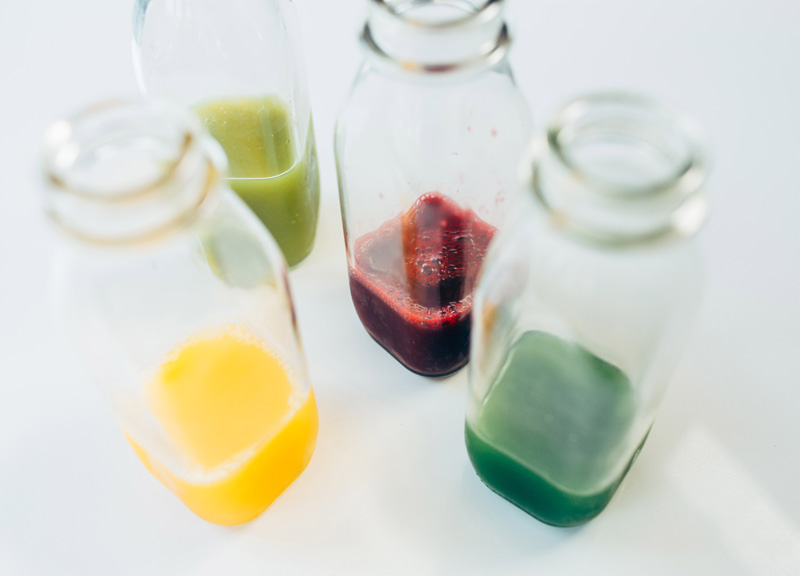 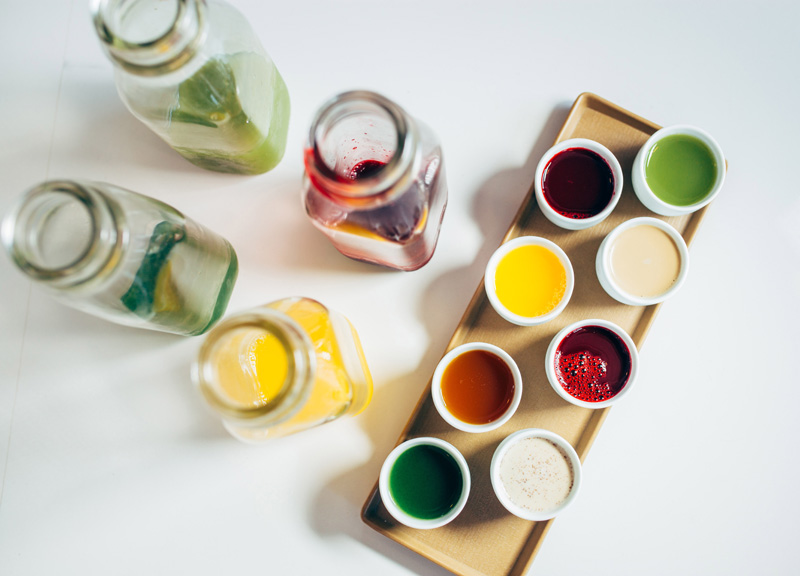 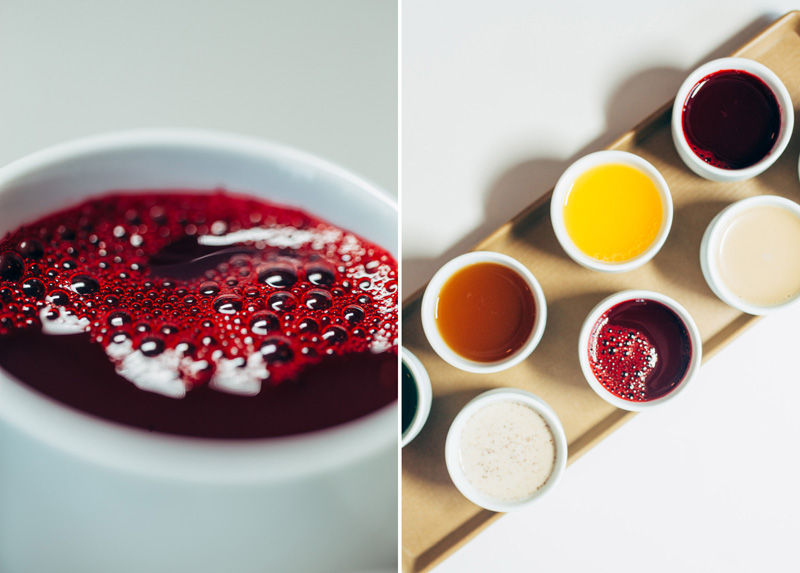 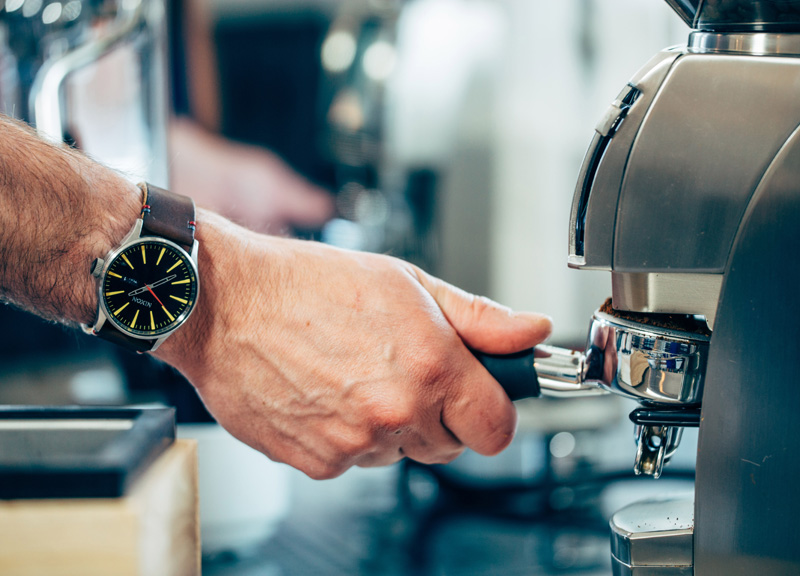 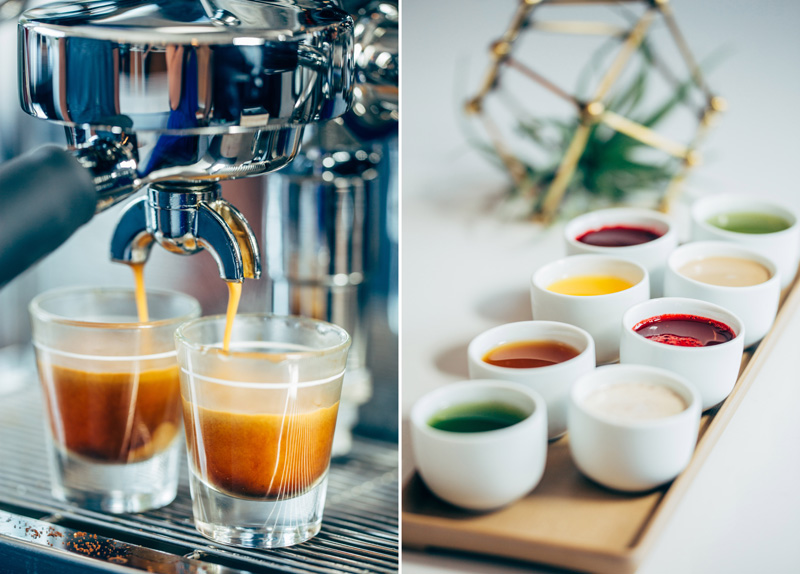 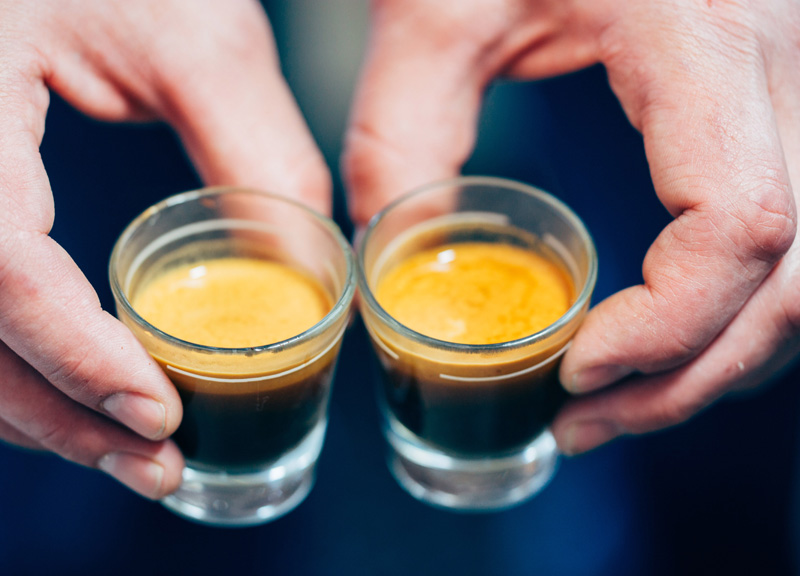 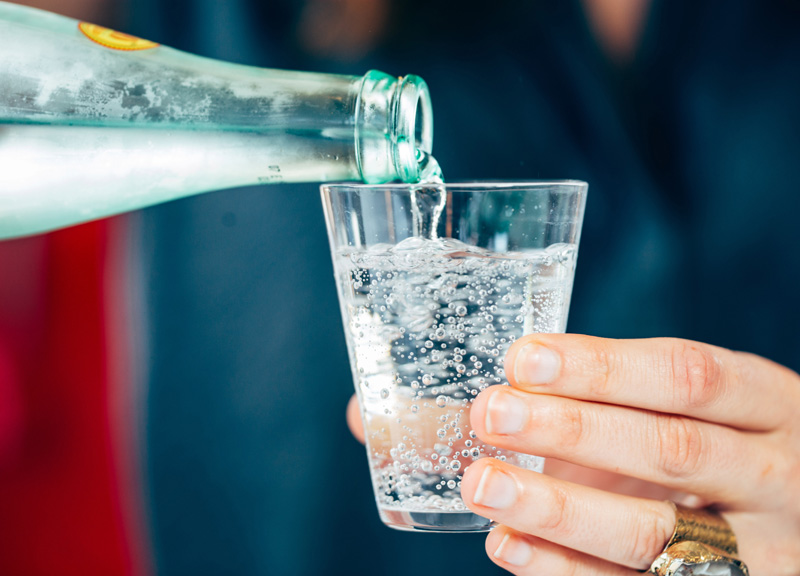 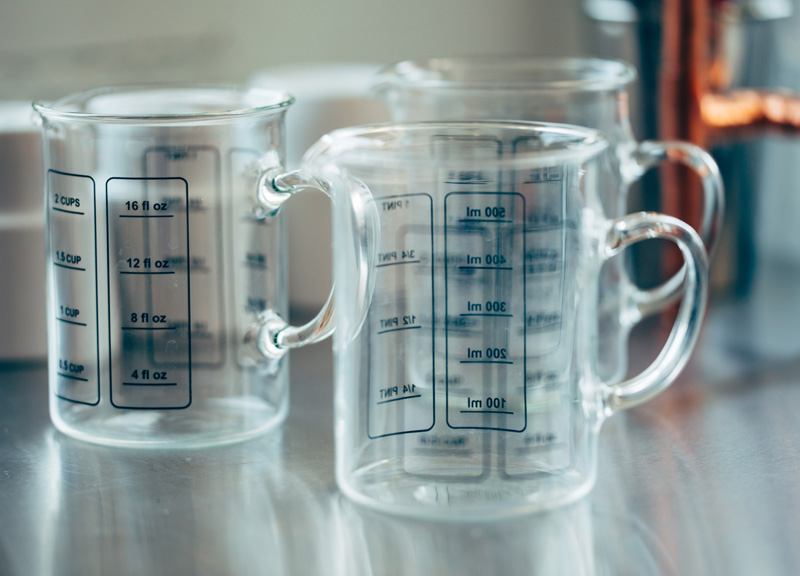 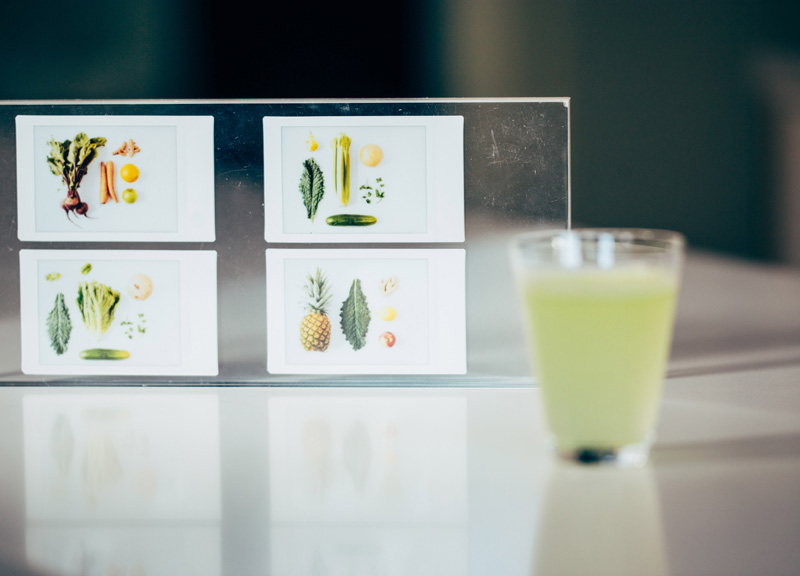 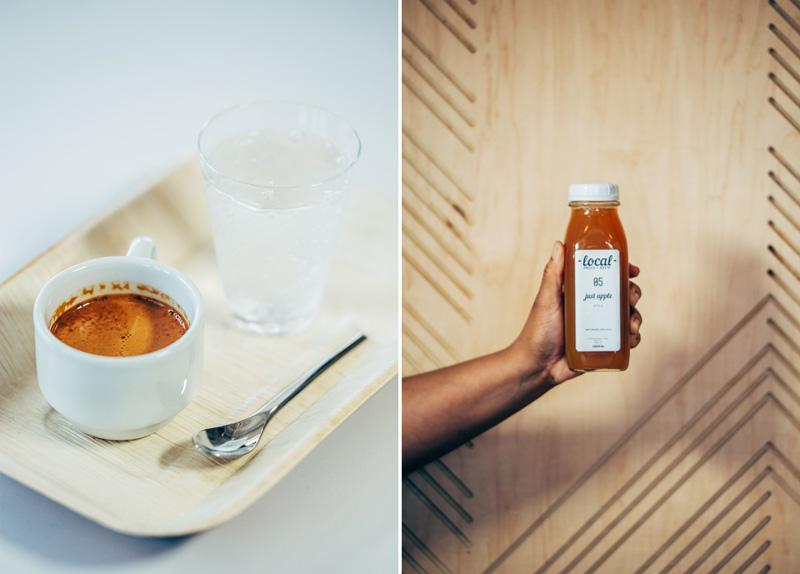