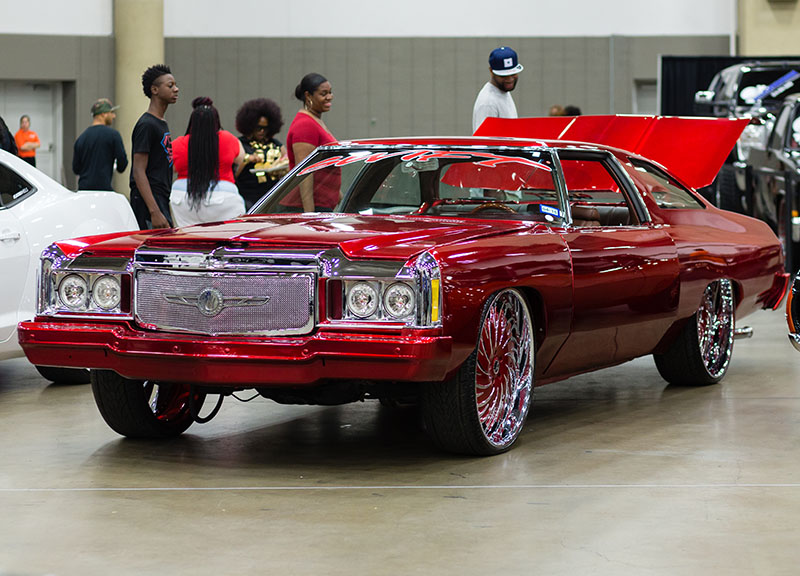 When Louisiana rapper Kevin Gates took the stage at 97.9-FM The Beat's 2015 DUB Show on Sunday, he was visibly taken aback by the enormity of the event. The burgeoning rap superstar, who's never at a loss for words, had to take a few moments during his set to acknowledge how big the crowd was at Dallas' Kay Bailey Hutchison Convention Center — and not only that, but how much love everyone in the audience was showing.

With tickets to the event pre-selling for $22, it’s not a surprise the 203,000-square-foot exhibit hall was packed with attendees, especially when the lineup was packed with three of the South’s biggest names in hip-hop and R&B today in Kevin Gates, August Alsina and Future. And those were just the headliners. The bulk of the lineup — and the reason why people were packed into the space by 11 a.m. — included artists such as viral hitmaker Chedda Da Connect and Texas hip-hop stalwarts DSR, Paul Wall, Slim Thug, Mike Jones and Z-Ro, plus local favorites such as Fat Pimp, Yung Nation and Lil Ronny.

Of course, even that accounted for just half of the event. There's also the car show, which offers up attendees the opportunity to see their favorite cars, be they Maybachs, Chevelles on 24s, classic lowriders or variously colored lifted trucks.

Add it all together and the Dub Show might be the best annual bargain in town — and an event that's just getting bigger each year.

On Sunday, though, the show was almost too big to pull off. As is usually the case with music festivals, the show ran behind, affecting main headliner Future's set the most. At first, it felt a little odd that the famed rapper-singer was rushing through his enormous collection of radio bangers. But as the lights came on shortly into his medley, it was obvious he was running out of time, even if he handled such circumstances with grace.

“When I got out here, they told me I only had 20 minutes,” he said, apologizing for the quick pace of his show.

The only song played in its entirety was his potential song of the summer, “F*ck Up Some Commas,” which, well, was pretty much a given considering that it's among the most heavily rotated songs on the The Beat right now.

Still, given all else that had transpired over the course of the day, it was tough to chalk up that rushed offering as a loss. It might not have been the capper the day deserved, but it didn't matter much in the end. By the time Future's set came to its close, the Dub Show had once more proven itself one of Dallas more calendar-circling-worthy deals of the year. 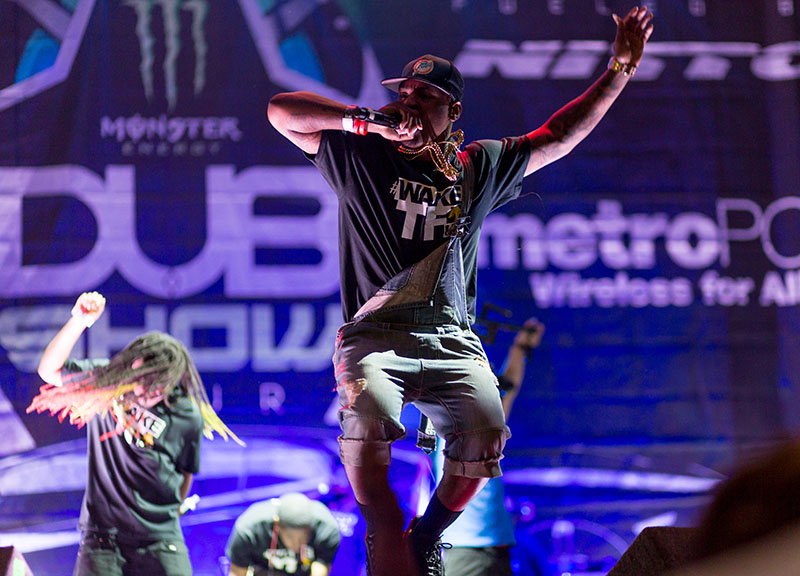 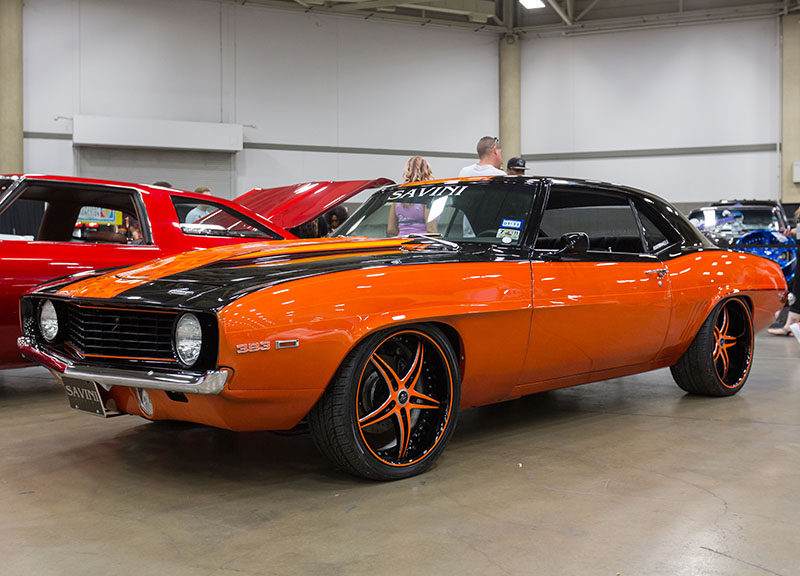 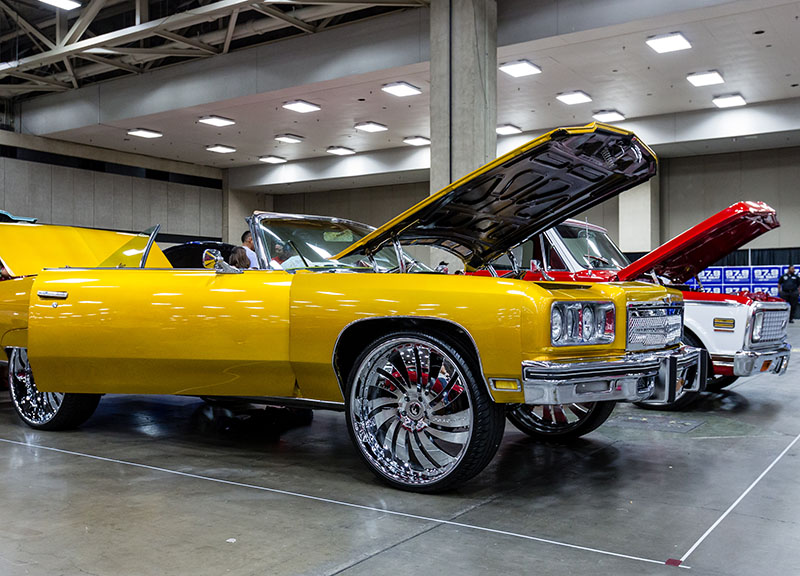 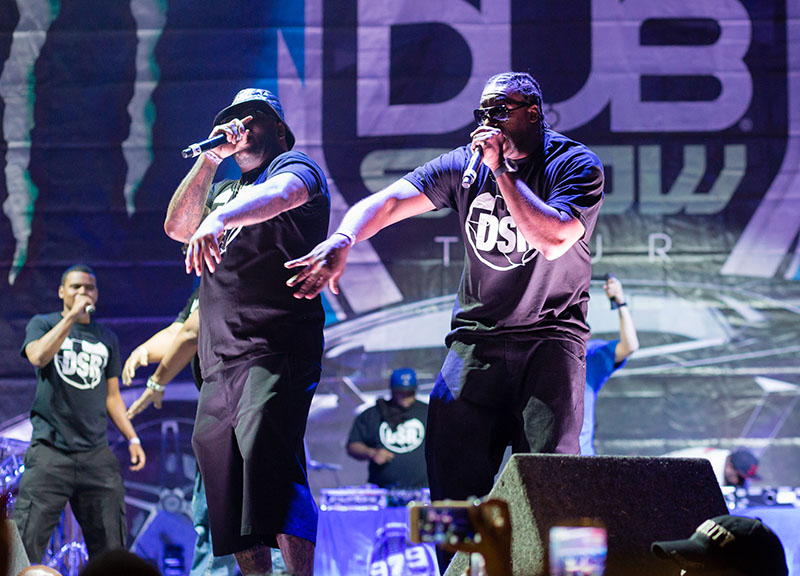 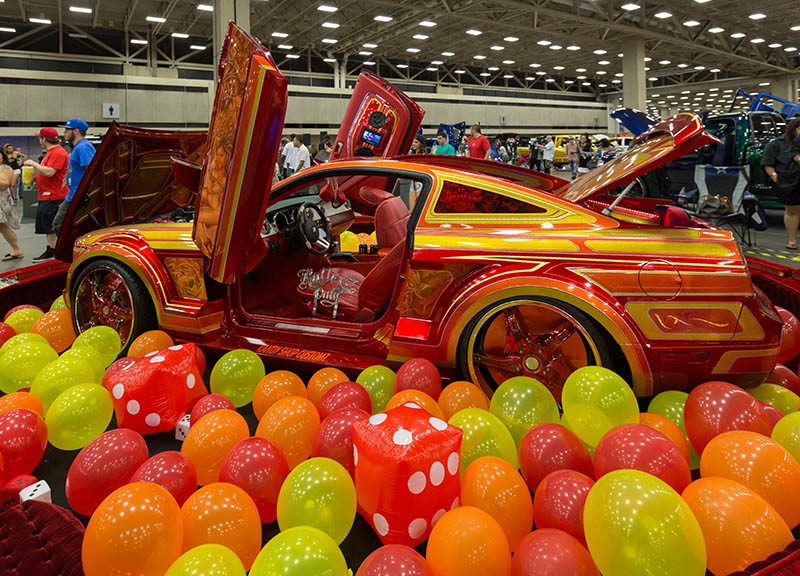 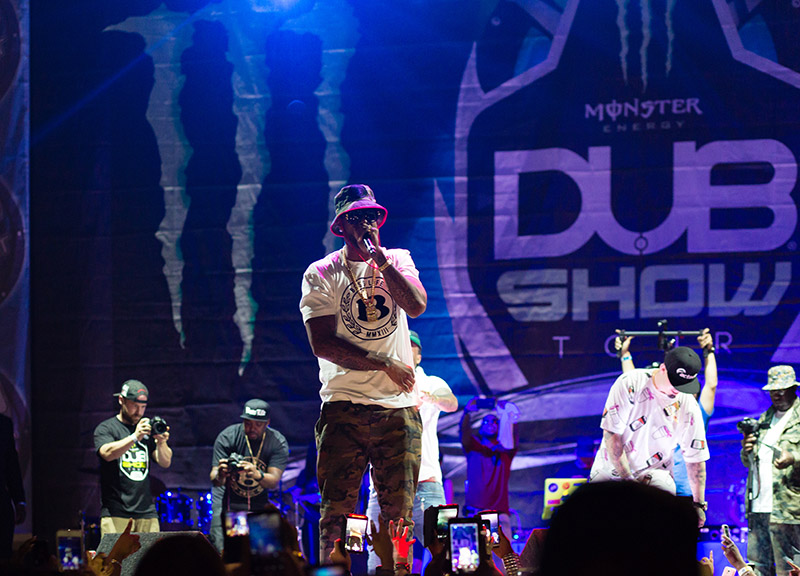 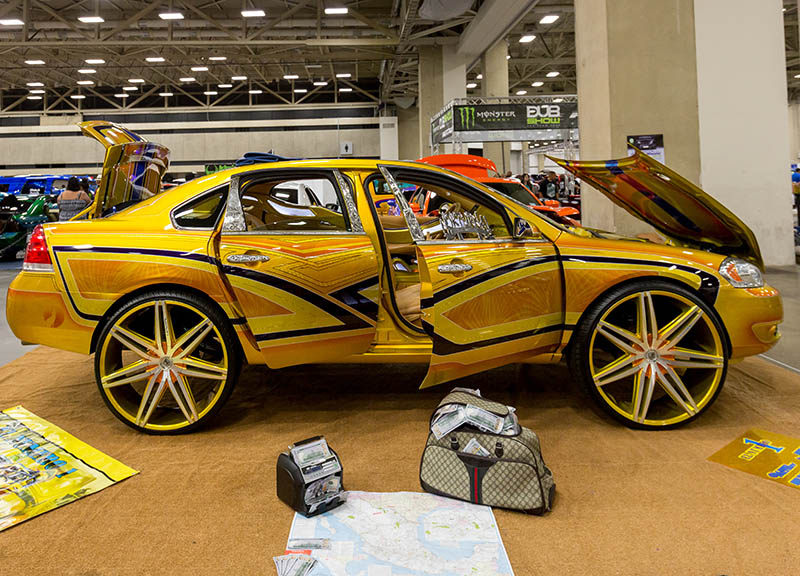 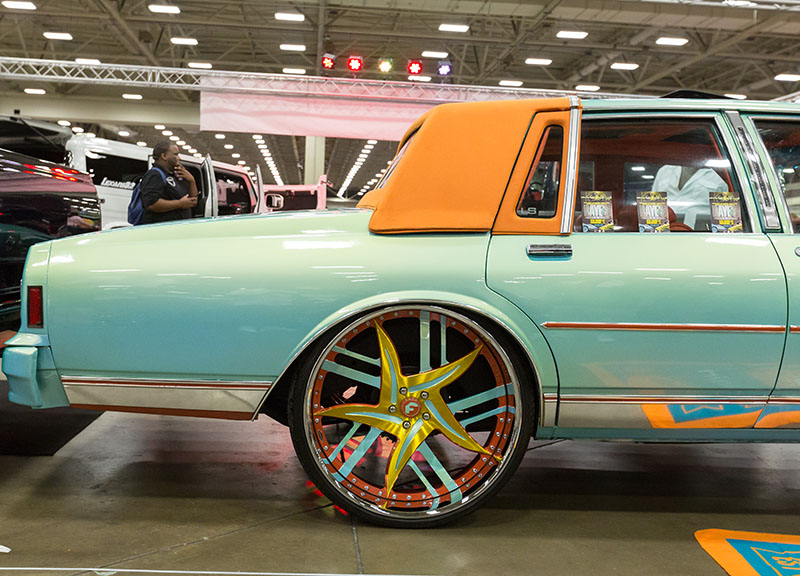 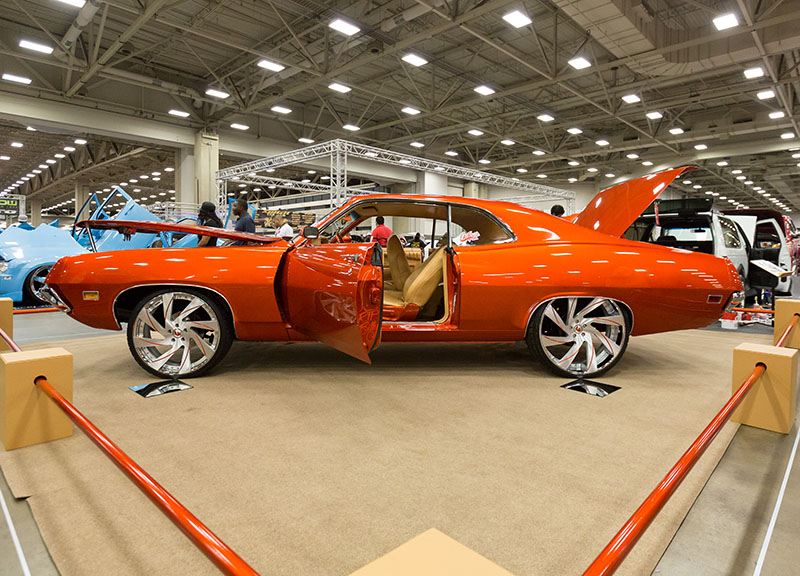 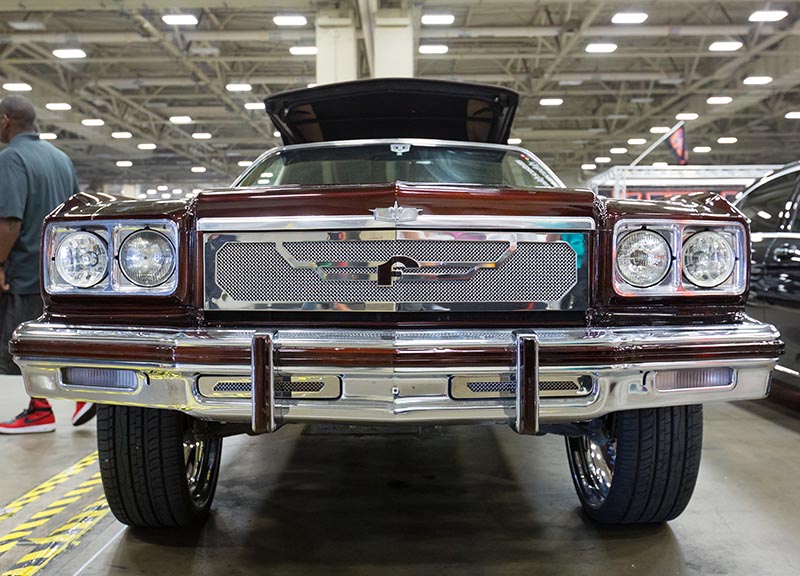 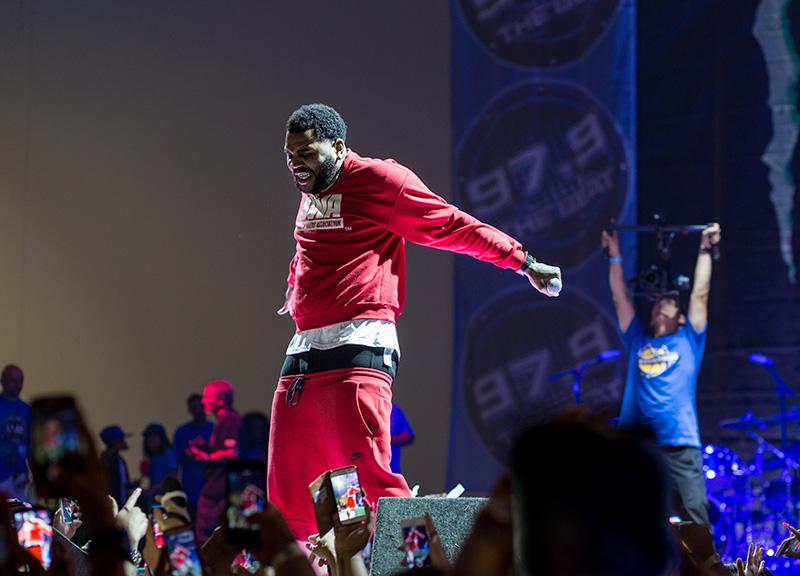 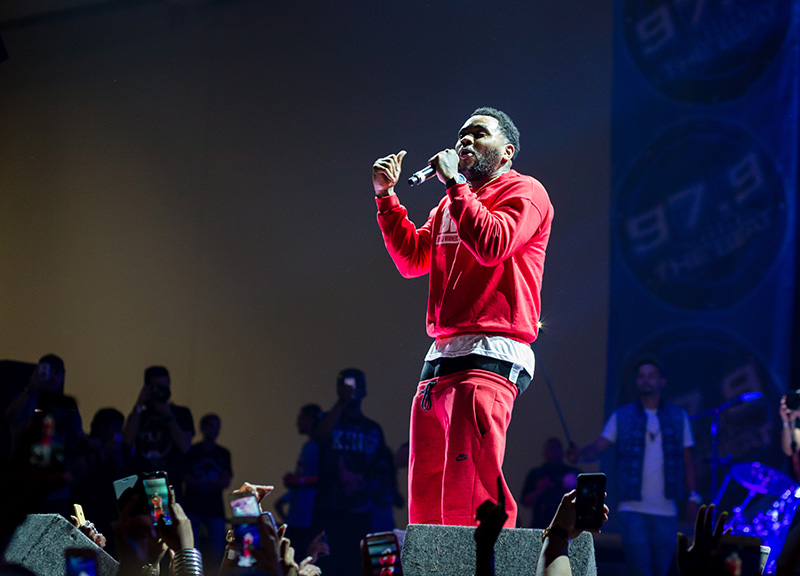 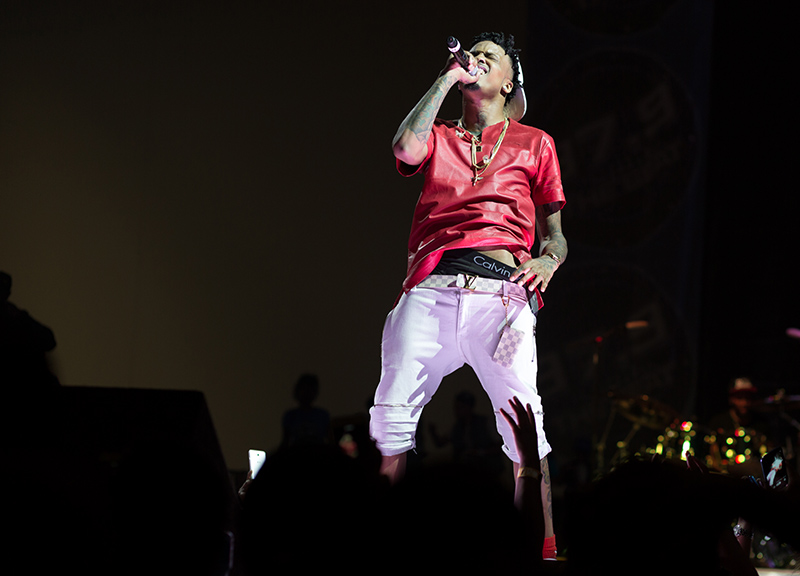 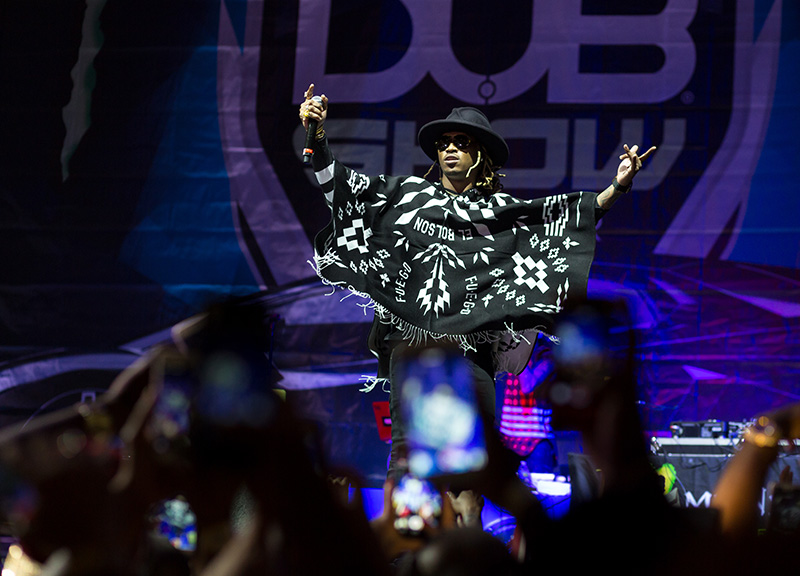 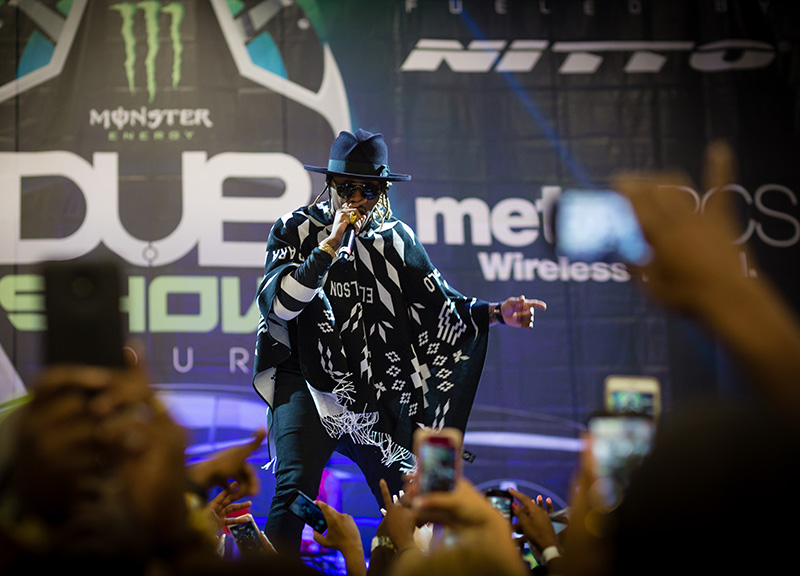 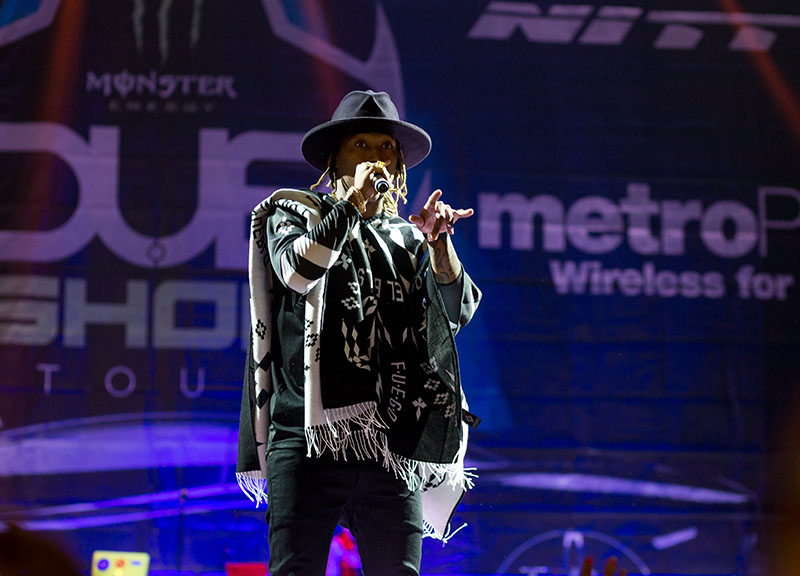 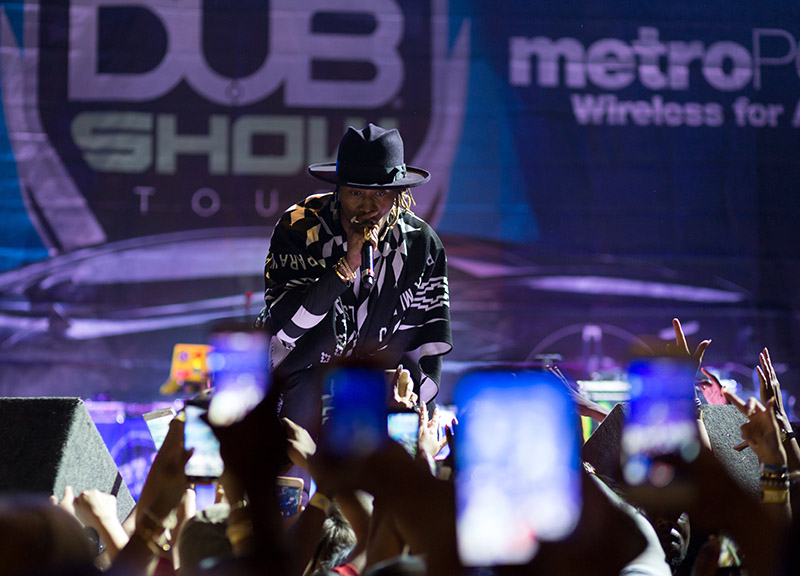 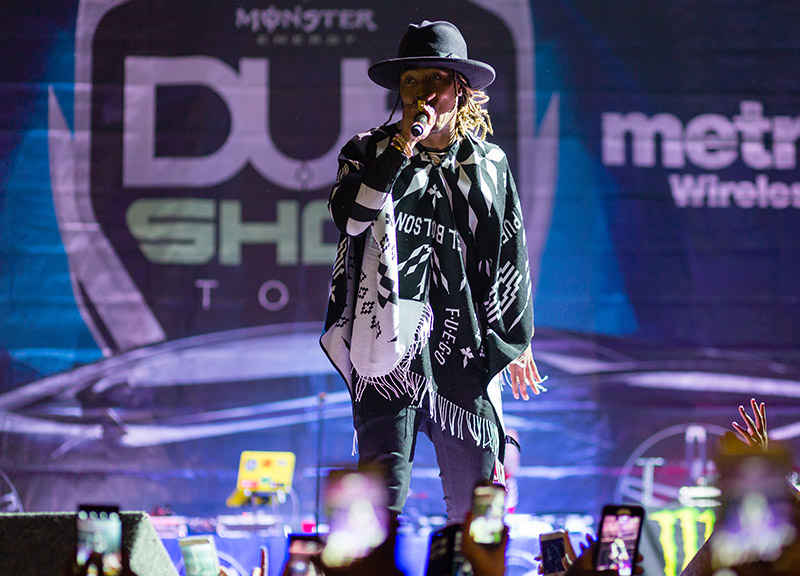