It's Always The Right Time For Cuban Coffee.

Throughout the realms of coffee nerdom, not enough credit is given to Latin American coffee culture. And that's really kind of a letdown — y'know, considering how a large percentage of coffee crops come from various countries throughout the Latin diaspora and all.

But, more than that, Latin American coffee culture is just a super strong one. It's a culture abundant in its love for espresso and one that places far more of an emphasis on balancing the sweet with the bold — a palate that stands in contrast to the traditionally bitter tastes of European coffee and the mild, unassuming flavors known to the American coffee scene.

It takes some skill to pull this off, too. Sure, most coffee shops feature some sort of Latin American coffee bean — be it single origin or in a blend — but few truly understand the intricacies of these drinks. Want some really good Latin coffee fare? Your best bet is to go to one of the authentic spaces around town that may not be dedicated coffee shops but that feature coffee as an integral part of its business just the same.

Take, for example, Cuban Dulceria International Bakery in Carrollton, which has been slinging Cuban cuisine since 1971. This spot's now on its second generation of offering up an authentic Cuban experience to its clientele.

“We grew up in the bakery,” says Sarah Vasquez, who along with her sister Rita, took over the business from their retired parents in 2009.

And, to be sure, Cuban Dulceria International Bakery is a bakery first and foremost. The main draw here, no doubt, are the pastries and baked goods offered in the glass case by the cashier.

It just so happens that coffee goes great with these options — and that these sisters know how to make it really well.

“I couldn't say [coffee] is 50 percent [of the business] because mostly we're a bakery,” says Rita of her shop's business model. “But it's pretty close there — because for Cubans, coffee is everything. And not just Cubans, but [all of] Latin America.”

Under their watch, the Vasquez sisters have made serving up high-quality coffees a priority. They've got experience here because their family introduced them to coffee at a young age. And, perhaps even better, they've got demand in the form of bandwagoners who are still seeking out Khloe Kardashian's favorite Cuban coffee drink from back in 2013.

That drink in question is known simply as the cortadito, which is more or less a Cuban version of the cortado that's made with raw sugar mixed in with the espresso prior to the milk being added. The sugar brings out the complexities of the espresso. At Cuban Dulceria International Bakery, they use Gaviña Coffee, a Los Angeles-based brand that originated in Cuba in 1870. The espresso is slightly stronger than you might find at the average shop, but the presence of the sugar both calms and rounds out the taste — and without relying on the milk to solely do so. it's a great drink espresso lovers who prefer less milk, but still enjoy a touch of sweetness in their coffee.

The bakery's other coffee options utilize this same method of adding sugar — a tradition within Cuban coffee culture — in the Cubano (espresso with sugar) and cafe con leche (a latte with a 1:1 ratio).

While coffee is universally seen as a morning (or afternoon) pick me up, Cuban Dulceria International Bakery holds to the mentality many Latin American cultures hold — that coffee is appropriate for just about any time of day, especially after meals.

“For Cubans, they might just have espresso and sugar anytime,” says Rita. “Most of the time, people order their food and then they have it afterwards — kind of like a dessert.”

Here, options including the Cubano sandwich and meat pastries provide a savory balance to the coffee, and desserts such as the guava and cheese pastry are popular on the sweet side of things. Regardless of your food preference, though, there's an matchless sense of satisfaction that comes from the coffee they serve here. And it's a sense that goes beyond a simple caffeine boost.

“It's comforting,” says Sarah. “It's like a hug. It makes you feel better, loved.” 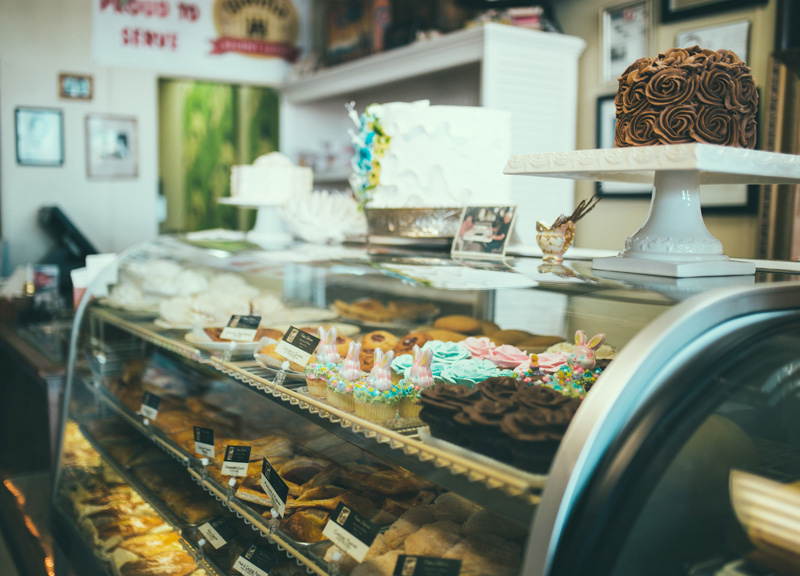 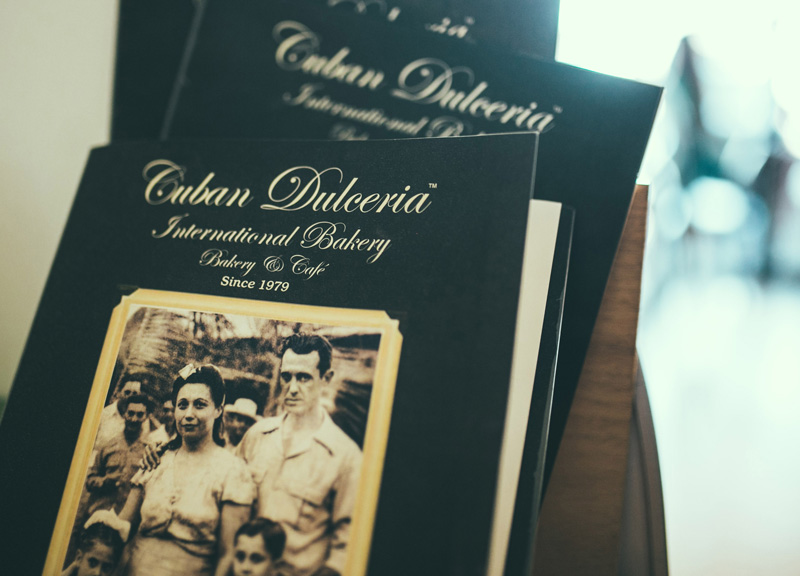 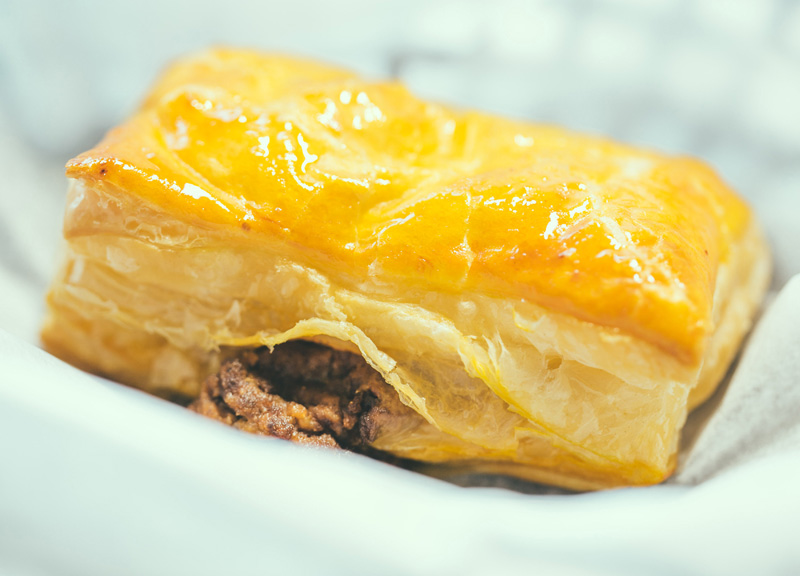 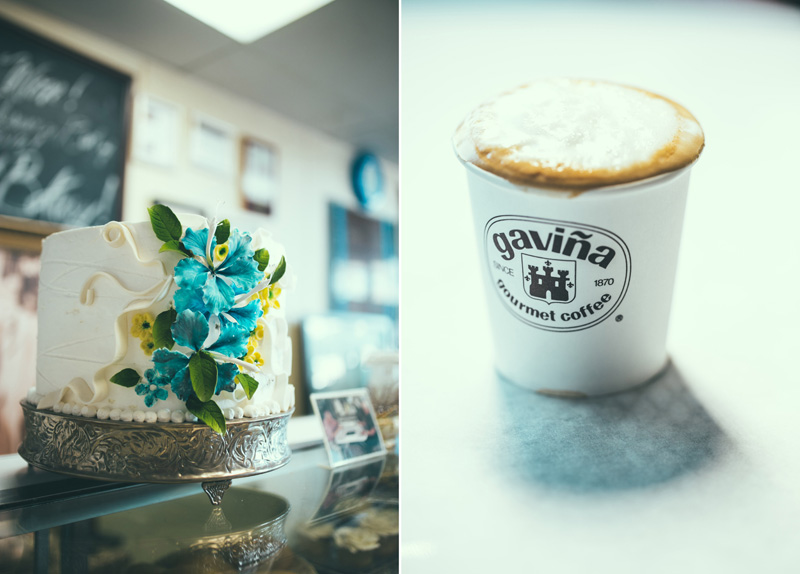 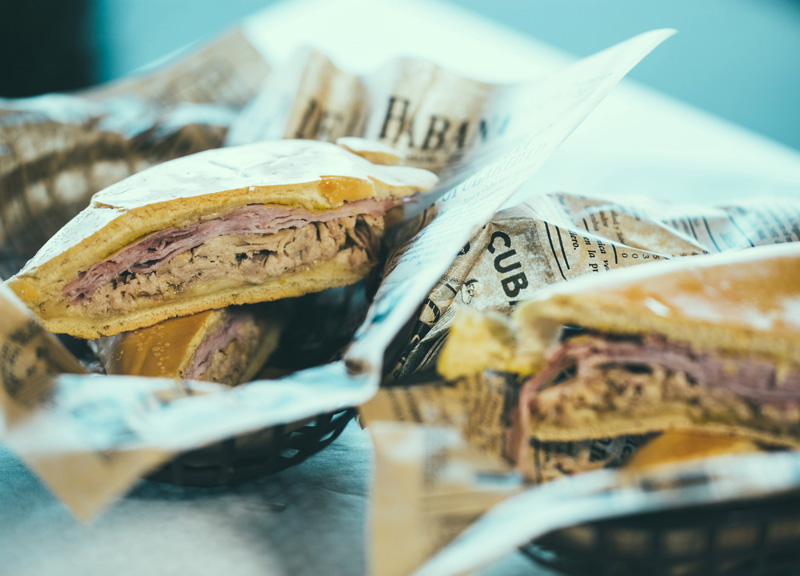 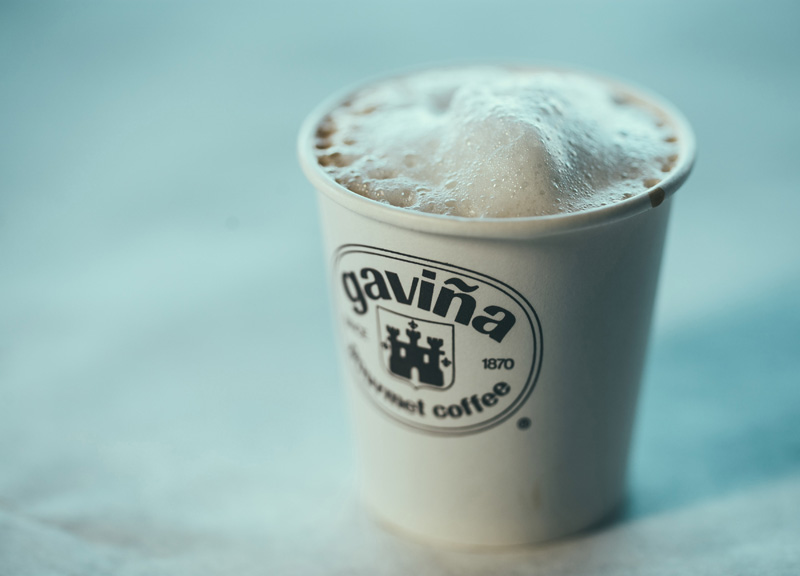 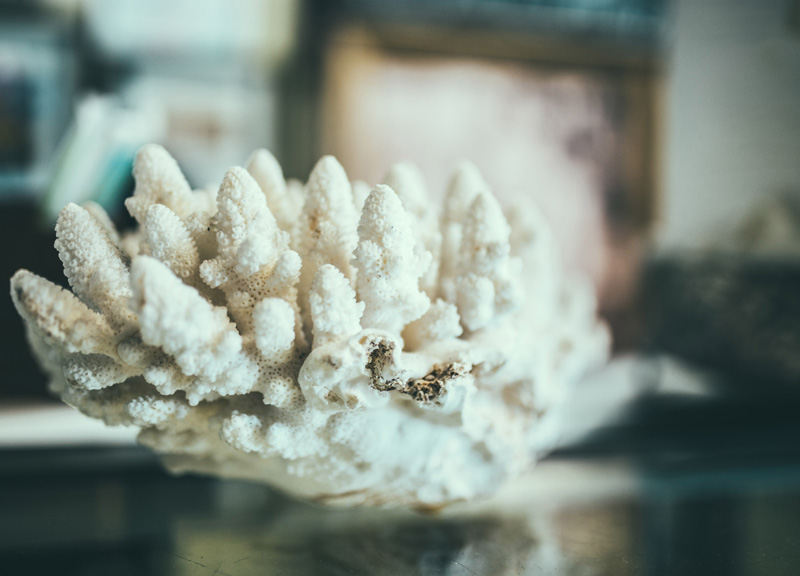 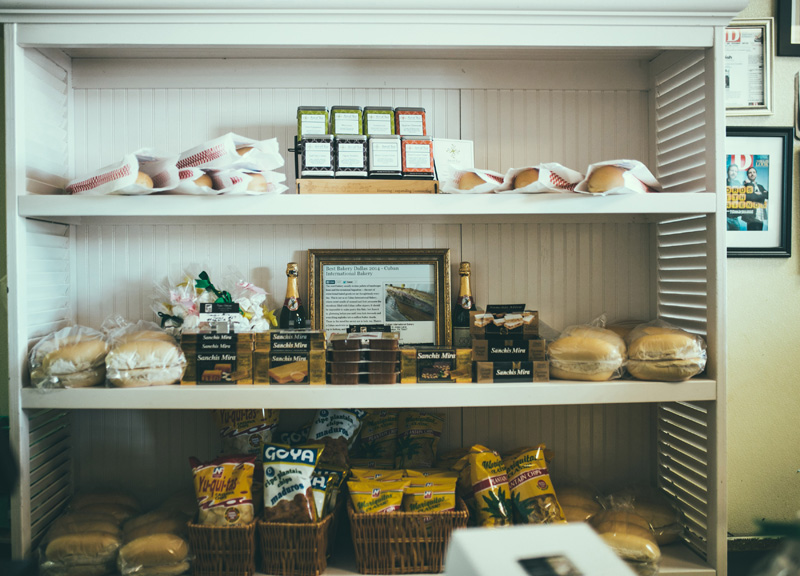 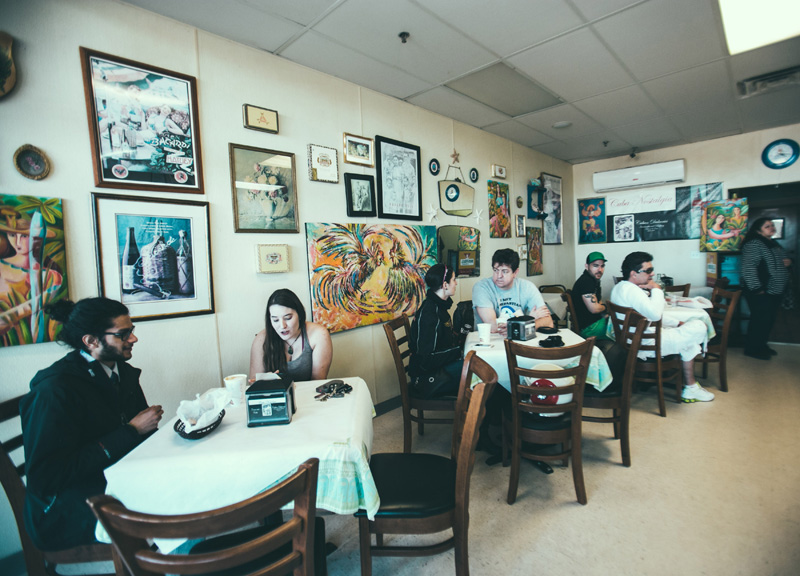 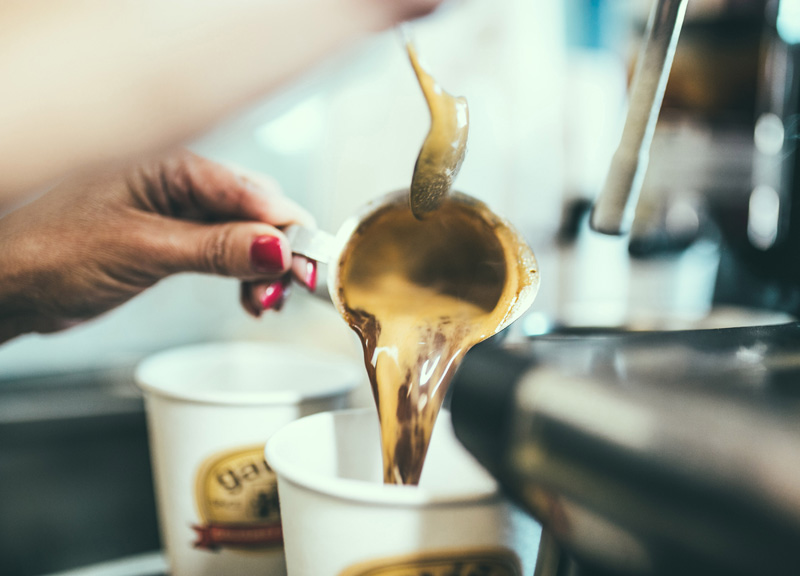