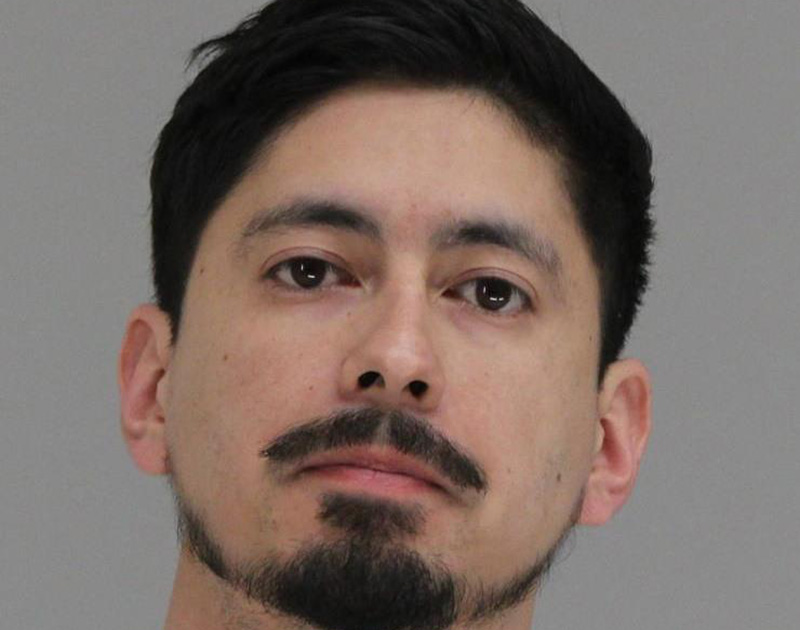 Dallas nightlife regular Anthony Martinez — known to many around town as Tony Curtis — was booked into Dallas County Jail at around 8:30 a.m. on Monday on two charges relating to a physical assault.

The charges do not appear to be directly related to the sexual assault allegations that began to be made about Martinez across social media platforms on Sunday afternoon.

Per the Dallas County Jail lookup system, Martinez is being charged with physical assault of a family member — impeding someone’s ability to breathe, specifically — and with interfering in the victim’s ability to request emergency assistance. 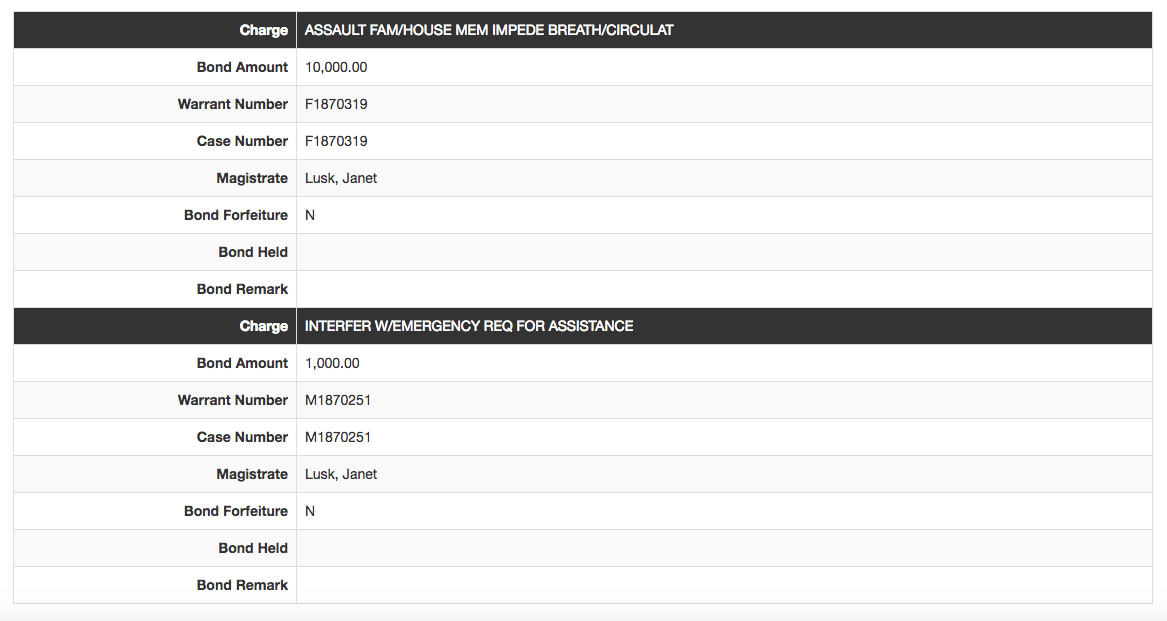 The arrest occurred mere hours after North Texas women began posting tweets about nonconsenual sexual experiences with Martinez. Just before 1 p.m. on Sunday, a 23-year-old woman named Tina detailed her own traumatic encounter with Martinez and Dallas DJ John Stewart, which she says occurred on February 4. Following that post, at least six other women reached out to Tina to share their own similar stories about Martinez.

In his own series of tweets, Martinez denied those accusations.

According to public records, Martinez remains in custody at the time of this writing. He is being held on $11,000 bond. Attempts to contact Martinez’s assigned public defender for further information about this current arrest have not yet been successful.

We will update this post as we learn more information.