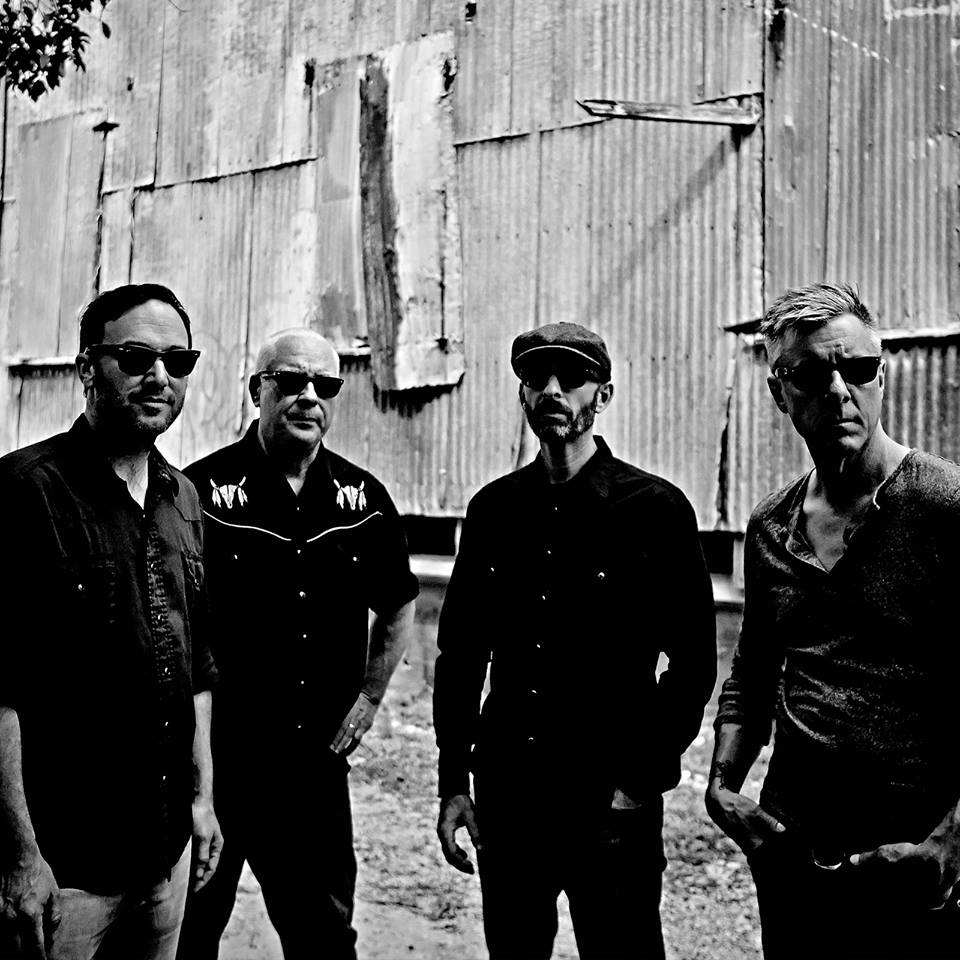 Look no further than devices like the Oculus Rift and you'll get a sense at just how advanced virtual reality technology has come in recent years. But that's only the stuff that's already on the market and ready to consume. Still in development are devices exponentially more mind and body altering.

For instance, scientists in Berlin are currently working on a form of VR that will use electrodes to control your body without thinking about it. In the future, VR will control you and not the other way around. It's kind of scary.

For now, though, you've still got all kinds of free will at your disposal. With it, you're able to make decisions for yourself, like how you're going to spend your week. As usual, we've got some suggestions but, ultimately, the final say is yours.

Sunday (9.6)
of Montreal at Shipping & Receiving
Have bizarre celebrations.

Passion Pit at House of Blues
Take a walk.

Dallas Zine Party at The Wild Detectives(Free)
Who says print is dead?

Monday (9.7)
DFW Free Day of Yoga at Damn Near Every Studio in Town (Free)
Namaste.

Adventures in Babysitting w/ Keith Coogan at Alamo Drafthouse
She thought babysitting was easy money — until she started hanging out with the Andersons.

Mexico vs Argentina at AT&T Stadium
The other football.

Wednesday (9.9)
Technicolor Hearts at Double Wide
Now everything is melting.

The Atomic Bitchwax at Three Links
So come on.

Thursday (9.10)
Bobcat Goldthwait at Hyena's (Plano)
You don't look the same either.

The Weight at Kessler Theater
Featuring members of The Band.

Bobgoblin (Album Release) at Three Links
And a Tomorrowpeople reunion, too.

Christopher Reid at Hyena's (Dallas)
Not even kidding.

Twin Shadow at South Side Music Hall
Double your pleasure.

The Tallest Man on Earth at House of Blues
With Lady Lamb.

El Ten Eleven at Trees
And on el nine eleven, no less.

The Man Who Fell to Earth at Inwood Theatre
Bowies in space!

Chamillionaire at The Live Oak
Try to catch him.

The Numerators at J&J's
Count us in.

Patton Oswalt at The Majestic
A real comic's comic.

Indiana Jones Quadruple Feature at Alamo Drafthouse
Did you know there were four of those now?

A Poem is a Naked Person at Texas Theatre
With a performance from Quaker City Night Hawks to follow.