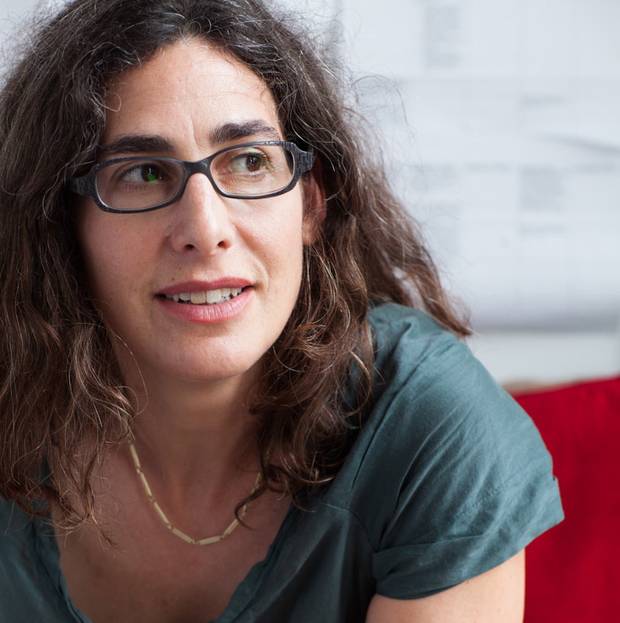 Depending on whose research you go by, the average American walks somewhere between 5,000 and 7,000 steps per day. This falls well short of the 10,000 steps — or, roughly five miles — that most health experts recommend.

And it's getting worse. One of the biggest new trends is the Hyperwalk scooter, a sort of Segway Lite that pretty much eliminates the need for having to walk at all. Unlike Paul Blart's transportation device of choice, though, the Hyperwalk is super trendy, being snatched up in large quantities by every hip young YouTube and Vine “star.”

Yeah, we Americans love other people or devices doing work for us. We don't even like making our own plans anymore, increasingly opting to rely on lists like the one below to tell us where we're going on any given night.

I guess you could call us enablers, then. It's all good. We've been called much worse.

Social Distortion at House of Blues
Don't drag me down.

Tuesday (8.4)
I Am Chris Farley at Texas Theatre
Holy snikey!

Wednesday (8.5)
Fifth Harmony at Verizon Theatre
This is how we roll.

Uncle Lucius at Capital Bar
Keep the wolves away.

Tackett & Pyke: Plays of Question at Margo Jones Theatre
Art for the sake of art.

Urban Cycling Talk w/ Christna Jones at Dallas Public Library
Learn how to safely get on your bikes and ride.

Coliseum at Three Links
They are the water.

Montage of Heck at Texas Theatre
Come as you are.

J. Charles & the Trainrobbers at Three Links
It's their last-ever show.

Raekwon and Ghostface Killah at House of Blues
Be easy.