Things To Do On Wednesday, March 2. 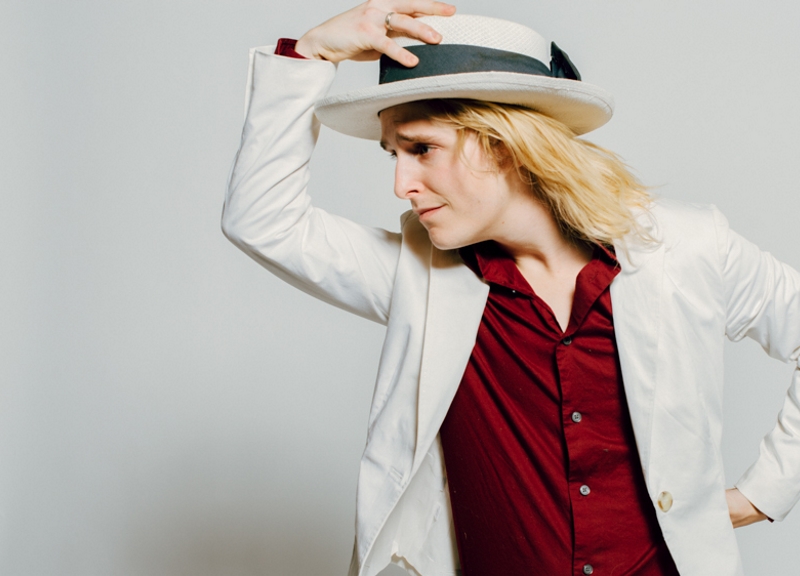 Holy shit, today marks the 180th anniversary of Texas' independence. That's quite old. So what do you get a state that has everything? Actually, we're not really sure about that one. Nor are we rife with suggestions on where you should take it to celebrate.

Come to think of it, if we were turning 180, we'd probably like to be left alone so we could turn in early. So maybe take a hint and get out tonight so Texas can get some rest. That is the greatest gift of all. — Cory Graves

GZA at UNT's Union Ballroom
Wu-Tang mastermind GZA aka The Genius will be speaking at the University of North Texas Union Ballroom as part of the school's Distinguished Lecture Series. He's known for his sword-like lyrics that cut right down to the bone, but he's also knowledgeable outside the realm of hip-hop. GZA has been giving speeches of a scientific nature to young people that combine curiosity of the physical world and, you guessed it, hip-hop. “Everything vibrates… all objects and beings… music is always playing. This is why is great to teach science through music,” he said in his 2014 TED Talk. Tickets are free for students and $10 for the general public. — Roberto Aguilar

Bar Politics: DISD Edition at Absinthe Lounge
Bar Politics is manned by Josh Kumler who seeks these opportunities to drink and discuss local politics. Not a bad idea as long as everyone plays nice. This month's Bar Politics is tackling the controversial subject of the Dallas Independent School District with all its fun nuances. For this edition at Absinthe Lounge, Eric Celeste from D Magazine and teacher/blogger John Hill will be the special guests. Plus, music from The Last City. — RA

Ultimate Guitar Experience at Trees
The word ultimate should not be thrown around lightly, but in the case of The Ultimate Guitar Experience it is well deserved. Uli Roth started out in the '70s stinging the masses as the guitarist for The Scorpions. He also started his own band that dedicated a lot of its music to the spirit of Jimi Hendrix. Opening the show is Jennifer Batten who lead the shredding for Michael Jackson on three of his tours. She's also played with the guitar legend Jeff Beck. Then there's Dallas' Andy Timmons, who is so well-rounded and sharp like an axe. He's played with the likes of Steve Vai, Paul Stanley and The Beach Boys. — RA

From Dallas to SCOTUS at Main Street Garden Park
Today, The U.S. Supreme Court will hear a landmark case, Whole Woman's Health v. Hellersted, which has heavy implications for women's health and abortion rights in the U.S. The Texas Equal Access Fund is holding a rally to support women's freedom of choice, and to let the SCOTUS know where they stand. Show up and support this important cause. — RA

Diane Coffee at Three Links
Diane Coffee is the moniker for Shaun Flemming of Foxygen fame (he was once the touring drummer for the '70s-mining outfit. Flemming has since spread his wings and started the aforementioned Diane Coffee project. His first album, My Friend Fish, was recorded using and iPhone and detuned guitars masquerading as bass guitars. Coffee's latest LP, Everybody's A Good Dog is more fleshed out, and its single “Everyday” has some sort of David Bowie vibe going on, which makes it very intriguing. Son of Stan and Sam Anderson open the show. — RA

Vocalosity at McFarlin Auditorium
A capella is one of the purest forms of music out there. The human voice is simple, but can be used in array of different ways. There is so much at stake with 12-part harmonies. If you've seen the movie Pitch Perfect you know exactly how much of a big deal it is to be precise in an a capella performance. Interestingly, the producer behind that movie, Deke Sharon, is the driving force behind Vocalosity. The performance spans many genres from baroque to pop-rock. It's a unique performance that can't be missed if you're into this sort of thing. — RA

Bronze Radio Return at Dada
The appeal of Hartford, Connecticut's Bronze Radio Return is supposed to be its subtle nod to American roots music. Although, none of that really seems to come through, its members do manage to make popular indie-rock like there is no tomorrow. Either way, it's constantly putting out singles that are picked up by commercials and television shows. Good for them. Brooklyn folktronica band, Howard, opens. — RA

Maceo Plex at It'll Do Club
Once upon a time, Wunderground — a sort of EDM answer to The Onion — namedropped former Dallas DJ Maceo Plex in a parody piece about how he was being paid $60K per session to teach Steve Aoki to be a “credible DJ.” Per that fake piece, Maceo Plex had little luck in this effort: “Unfortunately, it's not going well,” he didn't really say. “I try to tell him to just mix one track into the other but he just looks at me with the blank look of a baby to whom you've just tried to explain quantum mechanics. The entire concept of performing a mix live is foreign to the typical EDM DJ as it requires attention that is otherwise spent gurning at the crowd or riding a raft.'” And to think, you can catch him for the low, low price of, well, whatever they end up charging at the door. Get there early-ish, because they're not selling any tickets online beforehand. — CG