Things To Do On Thursday, September 8. 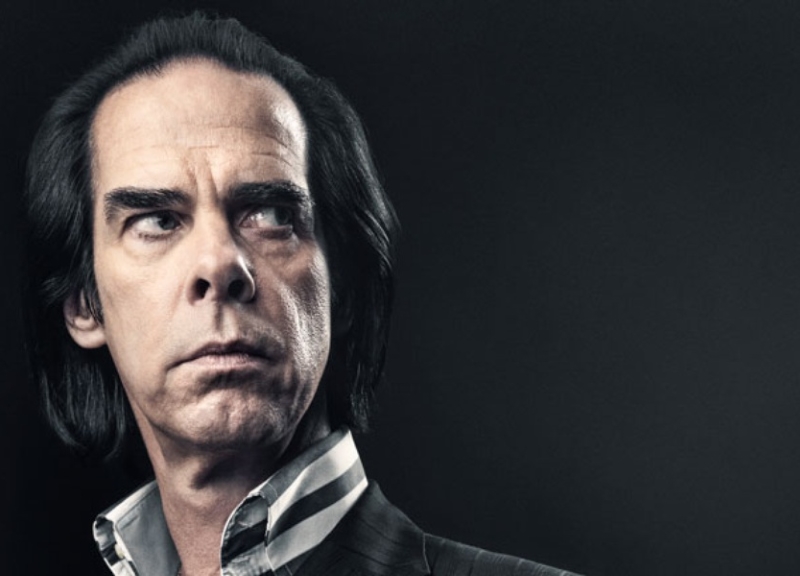 Have you ever noticed how many Pokémon Go characters have overtly sexual characteristics? I mean, what exactly do they expect us to believe Lickitung does with his most protruding of attributes?

On a similar tip, have you ever noticed how many cool things go down around town most Thursday nights? I mean, exactly how many different ways do you expect us to lay it out for you? — Cory Graves

One More Time With Feeling at Texas Theatre
Today only, the new Nick Cave & the Bad Seeds feature-length film will screen in more than 650 theaters. Then tomorrow, it’s gone. The stunt is meant to promote the band’s new Skeleton Tree LP, which comes out tomorrow. — CG

Band of Heathens at Kessler Theater
At first glance, you really wouldn’t give this one a second look. On paper and on record, the Band of Heathens appear so boring, if competent, that seeing them live doesn’t seem like a pressing need. Thing is this group is quite good in person. On stage, this group morphs into something more closely resembling a jam band. If you like that sort of thing but are so over Widespread, this one might be worth checking out. Lee Harvey Osmond opens. — Stephen Young

Gensu Dean, Denmark Vessey at RBC
Faded Deejays brings you Denmark Vessey, a rapper, and Dallas’ own Gensu Dean, a producer. Vessey was shouted-out by Rolling Stone as having one of the best albums of last year. And now the pair have a new joint release called Whole Foods, which has earned praise from NPR. Point is, there’s plenty of critical acclaim backing up this as your option for tonight. — Sidney Johnson

Ninkasi Last Band Standing: Birds of Night vs Bad Mountain at The Foundry (Free)
Denton’s Birds of Night and Arlington’s Bad Mountain will battle it out in Dallas as part of a summer-spanning concert collaboration between Untapped Fest, Spune and Oregon’s Ninkasi Brewing Company. Dubbed Last Band Standing, it’s like battle dome, except with a soundtrack. — Calvin Cashen

Rhode to Setting the Bar at Knights of Columbus
Dusty Rhodes’ boy, aka WWE wrestler Stardust, visits this humble local indie promotion for the first of a two-day set of matches in Arlington. Various tables, ladders and chairs and tag team matches make up the undercard. Read our interview with Rhodes in advance of his fight against Chris Hero tonight right here. — CG

The Get Up Kids at Dada
Twenty years — two decades, a fifth of a century — is a long time. That’s how long The Get Up Kids have been around. With 20 years in the game, the band is celebrating with a tour that brings the famed emo band by Deep Ellum tonight. Don’t miss it, you’ll probably get all emotional or something. — H. Drew Blackburn

Art of Dying at Trees
Since starting over a decade ago, Canadian rock outfit Art of Dying continues to “rise up” despite the exit from founding member Greg Bradley last year. It seems though that isn’t stopping the act, though. Along with this tour stop, the band put out a new album last year. — Evan Henry

Damien Escobar at House of Blues
The Emmy-winning violinist used to be one half of the duo Nuttin’ but Stringz, which shot to stardom after appearing on America’s Got Talent. But that was before he and his brother, the other half of the duo, had a falling out. Now he’s on his own, looking to climb back up that ladder. — CG