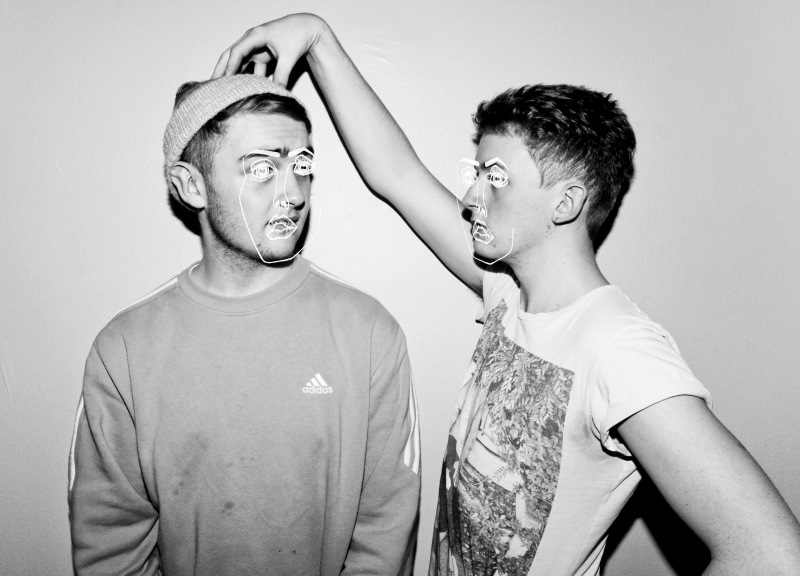 For the rest of election season, Budweiser replaced its own name on its cans with the word “America” written in a similar font. And already presumptive Republican nominee Donald Trump is taking credit for the change.

Not sure if the Home Alone 2 actor is really the reason for the change, but we know a thing or two about taking credit for things you may or may not have had a hand in inspiring. For instance, after providing you all these ways to spend your free time tonight, we’re just going to go ahead and assume we’re the reason you left the house tonight. — Cory Graves

Disclosure at The Bomb Factory
Against much logic, it’s Disclosure, a two-piece made up of brothers that boast all of 45 years of life on this planet between them, that has returned house music to prominence in recent years, earning Grammy nominations in the process. — Brian Knowles

Freddie Gibbs at The Loft
Freddie Gibbs is kind of great. Not only is he great at rapping and consistently putting out great mixtapes, but also great at giving priceless Reddit AMA answers. — Jessi Pereira

Joe Walsh, Bad Company at Gexa Energy Pavilion
If life’s been good to you, you’ll be there when this classic rock twosome kicks off its 25 city tour right here in Dallas. Bring your dad. — JP

Young Thug at South Side Music Hall
Thugger Thugger and all his ad-libs will be here this time…we promise! Unless it rains, maybe. — JP

The Wind + The Wave at Lola’s
It’s gettin’ stormy in these Texas parts. Catch the Austin duo at Lola’s. (Oh they recently got signed, too!) — JP

Dick Dale at Granada Theater
Dick Dale has undoubtedly earned his title as The King of the Surf Guitar. Just think what the Pulp Fiction soundtrack would have been like without him. See him live in the flesh and see what folks like Jimi Hendrix and Eddie Van Halen loved about him so much. — JP

Red City Radio at Three Links
Mother’s Day is over. Now you can jam out to all the punk rock you want as loud as you want. You’re an adult. Paint the city red. — JP

Chancha Via Circuito at RBC
Chancha Vìa Circuito combines electronic music and cumber together. It’s pretty mind-blowing. Who said technology is killing us all?! — JP

Frankie Ballard at House of Blues
Frankie’s got a song called “It All Started With a Beer,” which is basically how all good stories start. — JP

Scott Pilgrim vs The World at Alamo Drafthouse (Dallas)
This is a great date option. Just pray you don’t run into any evil exes along the way. — JP

Pierrot le Fou at Texas Theatre
Jean-Luc Goddard can turn anything into gold. Get cultured with a showing of this classic French crime drama. — JP

B.o.B. at Cambridge Room
This Atlanta rapper that thinks the world is flat is still touring. Go figure. — JP

Lacuna Coil at Trees
They’re basically the grown up version of Evanescence. — JP