Things To Do On Thursday, July 7. 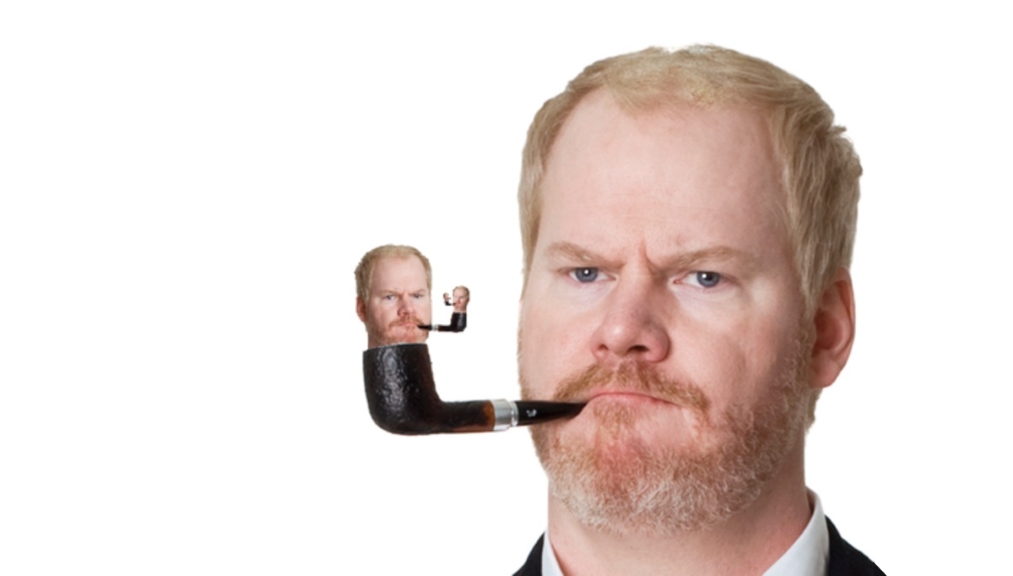 Winter is here. In the Game of Thrones universe, anyway. And as such, shooting the upcoming seventh season of the series during the summer, as usually happens, isn’t the most beneficial to its creators. So, said the showrunners in a recent interview, it’s going to be pushed back a bit.

That means it’ll be even longer before we find out how much ass Daenerys is going to kick when she finally reaches King’s Landing. It also means we have to figure out even more ways to spend the days as we countdown Season 7’s arrival.

And so, as our watch begins, we provide you with the following ways to keep busy in the meantime. — Cory Graves

Jim Gaffigan at Gexa Energy Pavilion
By meow you probably know the name already, but besides being a stellar stand-up comedian, Gaffigan is also a talented actor and writer. Meow tickets start at just $11 so get them right meow before they’re gone. Mr. Johnson would want you there. That’s three. — Sidney Johnson

Denmark Vessey, Gensu Dean at RBC
At this one, Faded Deejays hosts Denmark Vessey, a rapper, and his very own producer from Dallas, Genus Dean. Vessey was also shouted-out by Rolling Stone as having one of the best albums of last year. The show should be pretty dope. — SJ

Rockin’ the River: Dalton Domino at Panther Island Pavilion
Lubbock’s own Dalton Domino brings his special blend of delta country, Americana, red dirt and soul (among others) to our fair burg as part of Fort Worth’s Rockin’ the River series. Only now, because of E. coli and whatnot you can’t actually get in the water anymore. — SJ

Thirsty Thursday (Grubes Bobblehead Night) at Dr Pepper Ballpark
The first 500 fans at the Roughriders game tonight will go home with a Grubes bobblehead. Everyone else will enjoy $1 domestics and $2 craft beers from the concession stand. — CG

Vice Palace at Three Links
Vice Palace is hosting a tour kickoff/tape release party for those thirsty for the scene, wherever it may be. It’s Party Static’s East Coast tour launch as well as Street Arabs’ last show ever. They’ll both release new tapes at this show. Nervous Curtains and Bath House also perform. — SJ

Bonnie Bishop at Kessler Theater
Bishop’s tunes have been featured on the hit country television series Nashville. The singer also has a few accolades under her buckle, including topping the New York Times‘ year-end best-of list and an Americana Grammy for her song “Not Cause I Wanted To” appearing on the Bonnie Raitt album Slipstream. — SJ

Ninkasi Last Band Standing: Supersonic Lips vs Rat Rios at Dada
To mark its entry into the Texas market, Oregon-based brewery Ninkasi and Untapped Festival are launching the 13-week battle-of-the-bands-like “Ninkasi Last Band Standing” series this evening. Each show will feature a pair of bands “battling it out,” somehow leading up to a winner being crowned on October 1 during a special show at Dada that’ll feature a national headliner. The winning band will then receive a five-day, all-expense paid trip to the brewery in Oregon, recording time, custom artwork, free shirts from Printed Threads and a spot at this fall’s Untapped: Dallas on November 12. Game on! — CGs