Things To Do In Dallas On Thursday, August 17. 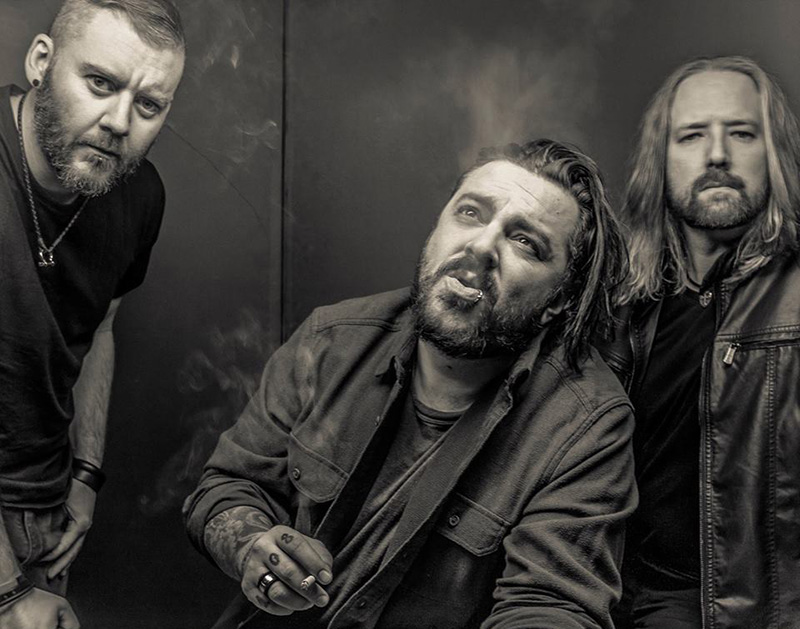 Go Along With Current Swell At Double Wide, Get Broken With Seether At House Of Blues And Kick Off Animefest 2017 With A Naruto Run.

Everything is bigger in Texas. Well, everything except for omelets.

That honor belongs to the people of Malmedy in Belgium who used about 10,000 eggs, a giant oiled pan with bacon and green onions to make a giant omelet that the cooks then distributed among the townspeople.

Making the giant omelet is an annual town tradition, but it meant a bit more this year after reports that a large amount of the eggs produced in Europe have been contaminated with pesticide. But that didn’t stop these folks, they just kept on whipping those yolks.

And we hope that you’ll continue your own tradition of starting to ramp down the work week around Thursday with one of these events.

Seether at House of Blues
The South African heavy rock outfit plays House of Blues Letters From the Fire and Big Story will also perform.

The Lowdown at The Nines
A few $3 wells and beers and body pumping music from The Guild DJ crew oughta get you swinging into that almost-weekend groove.

Betty Who at Trees
This Australian pop artist has vivacious tunes that blend electronica and synth pop to create a truly popping atmosphere at her shows.

PJ Morton at Cambridge Room at House of Blues
Maroon 5 keyboardist PJ Morton brings his own R&B, pop and soul beats to the stage in Dallas. He will be loved, damn it.

The Stolen at The Dirty 30
This New Jersey pop rock four-piece boy band dropped its latest album, Fragile Heart, back in May. Tory Sound and Nicholas Holden open the show.

AnimeFest 2017 at Sheraton Hotel Downtown
It’s that time of the year again when everyone puts on their best cosplay outfits and geeks out over the newest anime developments coming out of Japan. Meet your favorite anime artists and anime voice actors at this four-day celebration of all things anime.

Royal Sons at Three Links
Royal Sons describes its rock and roll has rocking as hard as a “knife fight at a Mexican sex party,” so you’re pretty much guaranteed a fun time at this one. Enjoy this full line up of Fort Worth band, including Matt Tedder and Dead Vinyl.

Olga Tanon at The Bomb Factory
The Puerto Rican singer and dancer is known for her signature jubilant sound and high-energy hip swinging. It’s not the ’90s anymore, but let it never be said that she’s ever lost her step.