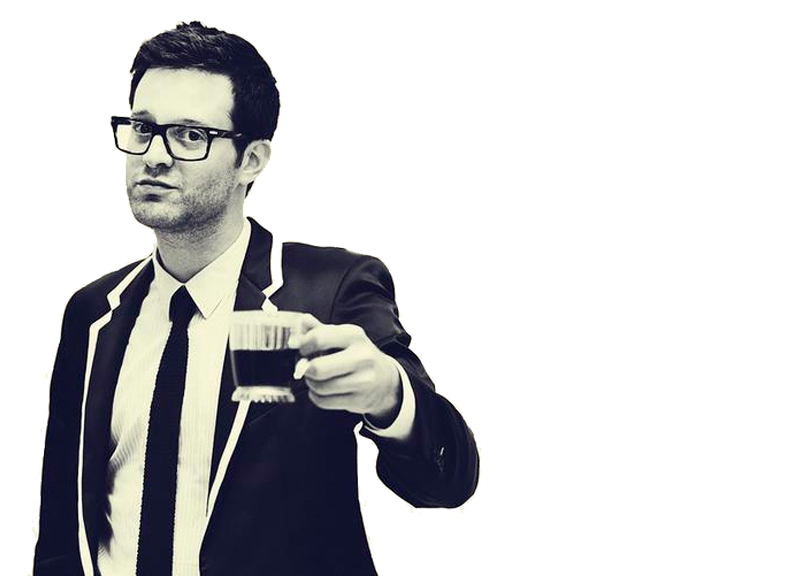 During yesterday’s 7-6 win over the hated Blue Jays, Texas Rangers second baseman Rougned Odor clocked that bat-flipping son of a bitch Jose Bautista right in the ol’ kisser — so hard his helmet and glasses went flying. It was a beautiful thing, and a gratifying repeat watch.

And when you’re finally sick of looping that vid, we’ve found a few other things to occupy your time. — Cory Graves

Mayer Hawthorne at Granada Theater
Mayer Hawthorne is one of the biggest cases against judging books by their covers in recent memory. The unassuming, preppy-looking white guy produces, writes, arranges and sings some of the slickest, hip-hop-infused R&B and soul tunes going. — CG

David Cook at Gas Monkey Bar N’ Grill
Native Texan, David Cook, rose to fame after winning Season 7 of American Idol, a high he rode for a couple albums before being dropped by RCA a few years ago and throttled down his public appearances. Now he’s trying to turn things back around. — Lauren Rushing

The Neighbourhood at South Side Ballroom
Mysterious California quintet The Neighbourhood boasts a combination of rock instruments and hip-hop aesthetics that would seemingly make them a pretty compelling act to see in a live setting — especially if you’re into Coldplay or Maroon 5. — Stephen Young

The Range vs Rome Fortune at Dada
A DJ and an emcee fight for some sort of supremacy. Beta Crystals opens. — CG

The Byron Nelson at the TPC Four Seasons Resort
This PGA event doesn’t get into full swing for a few days, but today’s practice rounds and pro-am pre-tournament tournament are free to attend, and cameras are allowed. — CG

Public Meeting for Potential Bike Lanes in Uptown at Church of the Incarnation
Speak your mind and do your part to make Uptown just a little more bike friendly. Your safety just might depend on it. — CG