Things To Do On Monday, August 31. 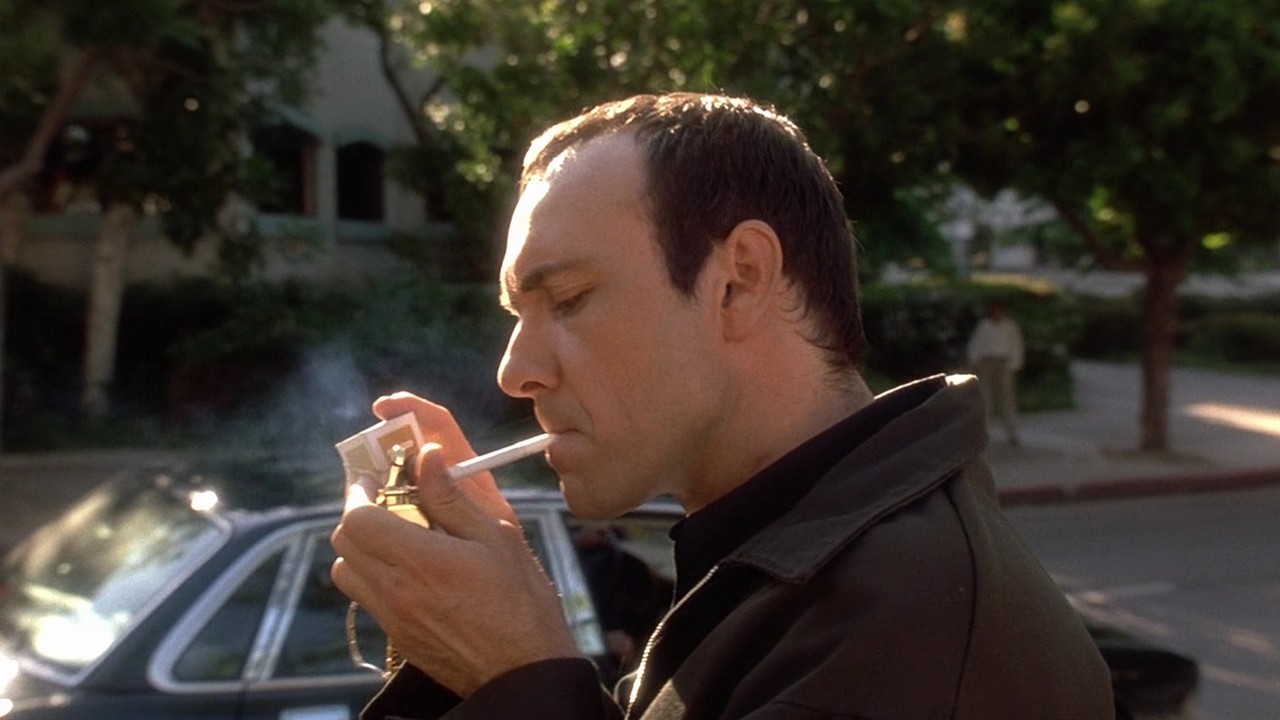 Convince The World You Don't Exist.

A week into the new school year, that sense of freedom and getting to sleep in is already long gone. It's another long road ahead until Christmas vacation brings another short reprieve.

For some, there's a certain genre of school days films that helps cure the back to school blues. Netflix is just full of them, and it'd be super easy to just stay in and veg out in front of Mean Girls for the 200th time tonight.

But the best revenge is a life well-lived, we say. Don't let the principals get you down. Nobody can stop you from getting out and really enjoying yourself this evening. Nobody. — Cory Graves

The Usual Suspects at Alamo Drafthouse
By now, you probably know the film's big twist. But, even if you do, there's so much to admire here, from its careful construction to Kevin Spacey's Oscar-winning performance to the insane amount of confidence Bryan Singer (X-Men: Days of Future Past) showed in his first major film. Aside from Pulp Fiction, few '90s crime thrillers have endured and, frankly, that's because none of them are as good. — Kip Mooney

Dollar Days at Dallas Arboretum
For the entire month of August the Arboretum's been offering up $1 admission and selling $1 food items. Today's the last day of August, though, so… — CG

The Third Man at Alamo Drafthouse
Jack White's favorite 1940s British film-noir The Third Man finds its way back to the big screen tonight. Considered one of the greatest films of all time, with Orson Welles, follows a writer in allied-occupied Vienna looking for his childhood friend who has offered him a job. Thing is, his friend has recently died in a suspicious accident so our writer is on a mission to figure out what happened. Figure out who the third man is tonight at Texas Theatre. — Diamond Victoria

Brother Jack & His Fancy Boys at Adair's Saloon
After four years, Cody Foote's changing up his Monday night residency a bit. Joining him at this one are singer-songwriters Brother Jack, Billy Bones, Hank Van Hawkins and Conner Farrall. What hasn't changed is the fact that after a couple $8 pitchers and a famous Adair's burger you might think about calling in and taking off Tuesday morning. — CG