Things To Do On Monday, August 21. 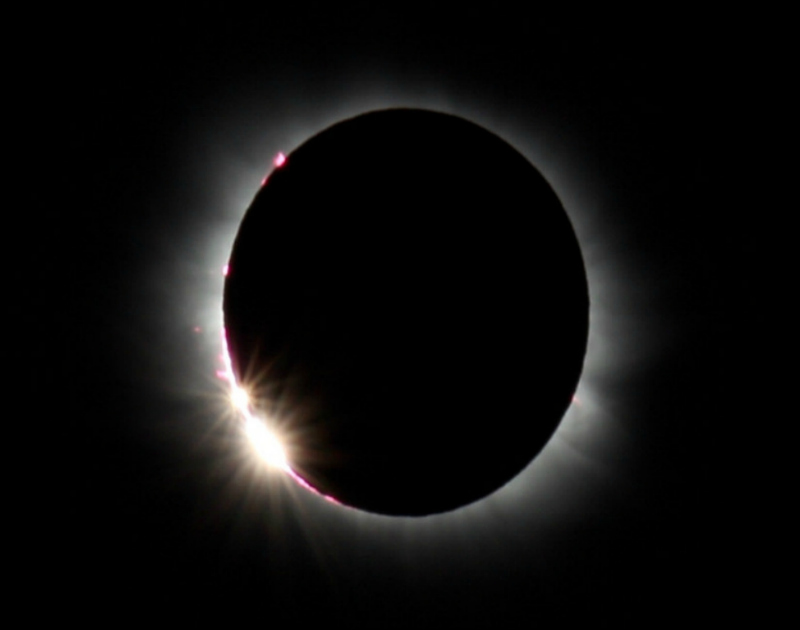 Enjoy William Matheny’s Acoustic Sounds, Enjoy Some Shakespeare In The Bar And Stare At The Solar Eclipse In The Sky All Over The City.

So today is the day when thousands of people will probably hurt their eyes or a few dozens of folks around the world will unlock their special abilities (any Heroes fans out there?).

Don’t be the former unless you’re certain you’ll be granted super powers. Chances are it won’t work out well for you, so NASA has put together some tips on how to safely view the event in the sky today.

Among those tips are: don’t stare directly at the eclipse; don’t use homemade viewing glasses; and don’t point your cameras at the sun because it will ruin your lens.

So have fun viewing this solar spectacle at one of these listed events and then figure out how to spend the rest of your day with one of these other Monday happenings once your off work. — Obed Manuel

Shakespeare In The Bar Presents: The Tempest at The Wild Detectives
This Shakespearean story tells the tale of the deposed Duke of Milan, Prospero, and his daughter, Miranda who live on a faraway island they have been stuck on for the past 12 years. — PE

Solar Eclipse Party at Perot Museum
Enjoy this free event in celebration of the momentary darkness. Learn more about this epic earth event and participate in some space-themed activities and even cop yourself some free solar eclipse glasses. — PE

An Inconvenient Sequel: Truth to Power at Magnolia Theatre
Former Vice President Al Gore again warns us about the threat of global warming and climate change.

Goat Head Trivia Night at The Nines
Engage in some friendly trivia and getting those brain juices flowing. Have a few drinks while you’re at it. — PE

Solar Eclipse Watch Party at Dallas Arboretum and Botanical Garden
Minutes of midnight during the middle of the day. You won’t be alone in skipping your lunch to watch the phenomenon in the sky. — OM

Solar Eclipse Watch at Sundance Square
Even got one of these picked out for our Funky Town readers. — OM

Eclipse Pop Release at Encanto Pops
The first 100 patrons to visit the Oak Cliff paleteria and ask for the new Eclipse Pop at noon will receive a special edition pop that comes with special packaging that is designed for safe solar eclipse watching. — OM