Things To Do In Dallas On Tuesday, May 22. 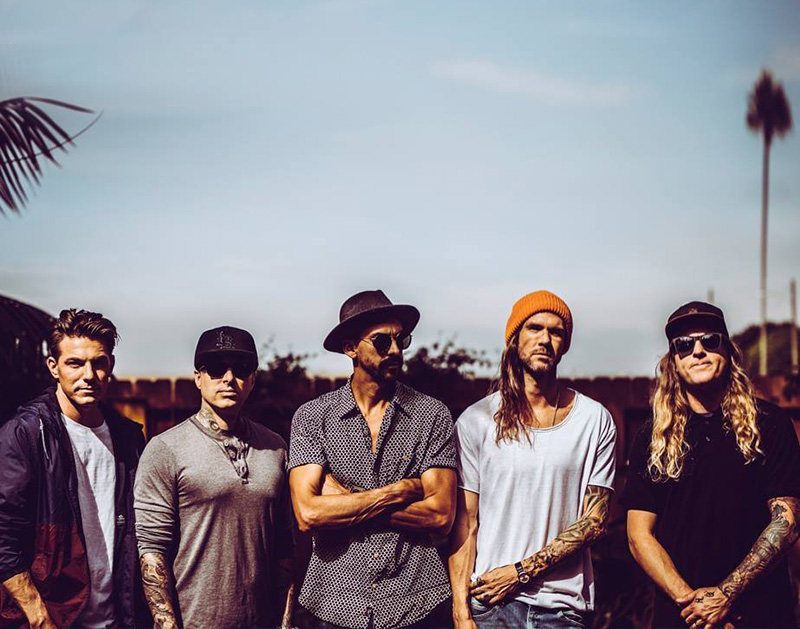 Stand Tall With Dirty Heads At The Bomb Factory, Roll Muddy Blunts With Pouya At House Of Blues And Harvest Love With Tash Sultana At South Side Ballroom.

Homegrown Fest has come and gone for 2018, but not without leaving Dallas with some great memories.

The first year the festival was opened up to not just Dallas bands, brought in psychedelic forefather Roky Erickson, Canadian indie band Always, Austin’s Black Angels, Explosions in the Sky and many more. With an updated festival also came new port-o-potties that were an absolute hit — as you can read about in our review.

Hundreds of people gathered in the Main Street Garden Park for a full day of psychedelic indie rock. There was a little scare there wouldn’t be enough people interested in even attending this year, but they pulled it off without any major issues. Other than some amps not working and Alvvays failing to tell jokes in between songs, there weren’t any huge hang ups.

So you missed Homegrown, that’s okay we are here to make sure you don’t miss anything else including all of the great events happening in Dallas today. — Jacob Besser

Peter Hook & the Light at Granada Theater
There are seemingly countless stories of young English lads who in 1976 saw the Sex Pistols perform and then, the very next day, started their own band. Peter Hook was one such lad. The Joy Division and New Order bassist hits town this time with his other, other band. — Jack Russell

Amy Shark at Club Dada
One would think that hailing from the dreamy-sounding Gold Coast in Australia would set a pop artist up instant success, but Amy Shark was on the verge of quitting before landing a special arts grant in 2016. That put her back on track and now she’s doing the thing, touring the world sharing her indie pop jams with the masses. The up-and-coming TOMI opens the show. — Obed Manuel

Dirty Heads at The Bomb Factory
Prepare for a  night of reggae rock jams with Dirty Heads. Iration, The Movement and Pacific Dub open. — JB

Pouya at House of Blues
Florida’s Pouya has broken out of the underground and claimed his corner in the gritty alt-trap scene, collaborating with names like Ghostemane and $uicideBoy$. The sky is the limit for this rapper, and tonight he’ll be showing off exactly why that is alongside a few special guests. — JB

Tash Sultana at South Side Ballroom
Continuing with the Australian takeover of Dallas tonight is multi-instrumentalist, songwriter and guitar virtuoso Tash Sultana. The one-woman band stops in town while on her world tour. Beatboxer and instrumentalist Reuben Stone who creates all of his songs piece by piece as part of his set. — JB

Open Mic at RBC
At this dope open mic, 25 performers take the stage. Free studio time is given away and those performing will have exposure to various music industry professionals with whom they’ll be able to network and build relationships. — OM