Things To Do In Dallas on Thursday, September 27. 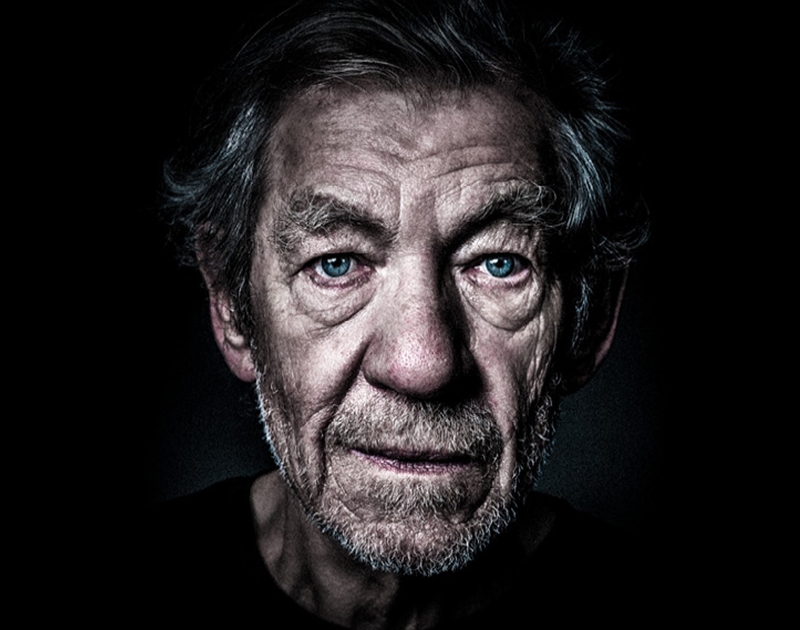 Wild Out With Drake and Migos, Witness a Stellar Live Performance by Ian McKellen as King Lear or Support Juvenile Offenders at Cafe Momentum.

Last week, giant packages of marijuana washed up on Florida’s shores. Is Florida even a real place?

Well, even if you’re not as luck — er, I mean, startled — with large packages of weed mysteriously appearing on your doorstep (because unfortunately, we do not have beaches) there are other legal ways to be wildin’ tonight.

We’ve done the solid of listing out a few below. — Claire Lin

Aubrey and The Three Migos Live at American Airlines Center
Drake and the three dudes from Migos have teamed up on a tour throughout North America. Bless up. — CL

Plano Magazine Beer Walk at The Shops at Willow Bend
There’s always something to do with beer in Dallas, and here’s yet another event in that vein. Meet the brewer from a local brewery, try more than a dozen samples of craft beers and enjoy live music. — CL

Oktoberfest Forth Worth at Panther Island Pavilion
It’s touted to be “so authentic you’ll forget you’re in Texas,” so throw on some lederhose and go see if their claim holds up. Prost! — CL

Interpol at The Bomb Factory
These guys hail from the 917, repping NYC and its indie rock music scene. Hell, they helped launch it tbh. — CL

Dandy Warhols at Kessler Theater
This old-school gang has been creating music together for over 20 years. They’ve experimented with a spectrum of sounds, all from the quirky city of Portland. — CL

Pat Green at Texas Live
After disappearing off the music grid for three years because he was burnt out, the restaurateur has reappeared in full force once again — older, wiser and with a more developed sound. — CL

5 Seconds of Summer at Toyota Music Factory
On its Meet You There tour, this Australian band is claiming the hearts of fans with more mature sounds after emerging from their teen feels. — CL

Dinner with 12 Strangers at Cafe Momentum
One of the coolest ways to support young members of the community coming out of juvenile facilities are through this organization/restaurant and the dinners it hosts, complete with alcoholic beverages and food prepared with the help of these men and women trying their best to recuperate. — CL

Sons of an Illustrious Father at Cambridge Room
The guy that played The Flash in the Justice League movie brings his genderqueer indie rock trio to town to wrap up a short tour. Henry the Archer opens. — Cory Graves