Things To Do In Dallas On Thursday, June 22. 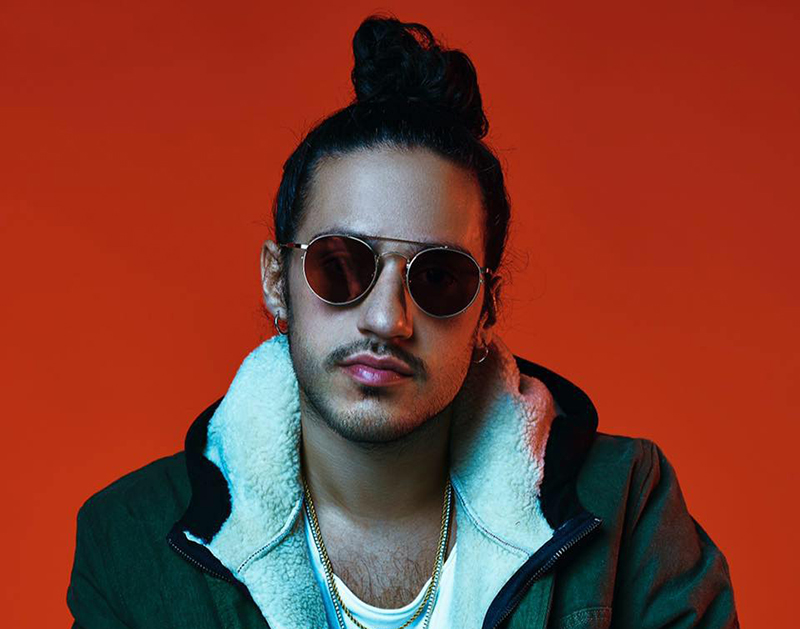 Taking In A Sold-Out Rap Show, Debating The Mavericks’ NBA Draft Pick And Diving Into Swamp-Tech Top Our Dozen Selections Of Things To Do Today.

A hotel in Canada is offering a reward after someone stole their prized human toe. That’s right, a toe.

Apparently, the toe is used to make the hotel’s signature drink, called the Sourtoe Cocktail. It seems people from all over world to visit the Dawson City’s Downtown Hotel in the Canadian Yukon to drink a shot of whiskey and kiss the mummified toe..

That’s a little too cannibalistic for blood. Our tastes tend to focus more on interesting things to do in and around Dallas on a given night — like, hey, the following list, go figure!

Russ at Southside Ballroom
Calling himself the “missing link between Kid Cudi & G-Unit,” Russ is one of the most interesting artists to come out of Atlanta since Outkast. With lyrics full of self-reflection and a sound all his own, this is a show you don’t want to miss. But, on the other hand, if you don’t yet have tickets, you might have to: This show’s sold out.

Dalton Domino at Billy Bob’s Texas (Fort Worth)
Chosen as one of Rolling Stone’s 10 country artists to watch this year, Lubbock’s own Dalton Domino breaks all the rules of country music. Traditional Texas honky-tonk sounds meets Bruce Springsteen’s sensitivity when Domino takes the stage. Better still, active and veteran military members and first-responders get into this show for free.

Mavs Official NBA Draft Party at Henderson Tap House
Join the Dallas Mavericks Dancers, ManiAAC’s and mystery guests to celebrate the Mavs’ draft selections, which should be pretty exciting given that the team is picking in the No. 9 spot. Doors open at 5:30 p.m. and there are food and drink specials all night long!

Jessie Reyez at RBC
The Canadian soul and R&B singer comes to town still riding high off of the success of her moderate stripped-down 2016 hit, “Figures.”

Uncle Kracker at Lava Cantina (The Colony)
The former Kid Rock DJ turned frontman all his own — remember that “Follow Me” song? — hits The Colony’s new venue.

Funeral Parade of Roses at Texas Theatre
Serving as a major inspiration for Stanley Kubrick’s A Clockwork Orange and countless other films, this ’60s avant-garde masterpiece has been remastered for 2017’s taste.

Reservoir Dogs 25th Anniversary at Texas Theater
This American crime classic has been remastered for its 25th anniversary on brand new 35mm print.

Extreme Midget Wrestling at Trees
The “Baddest Little Show on Earth” is back for another night of bouts.

Donkey Beach at The AT&T Performing Arts Center
Cosmic sands, endless summer and a magical donkey? This peculiar musical explores just what it takes to get away from reality, and features original music and choreography from Dallas’s own Danielle Georgiou Dance Group.

Freestyle Rap Competition at Expo Bar
They’ll give you a beat and a category, and you do the rest. Five bucks to enter. Winner takes the cash prize.