Things To Do In Dallas On Thursday, July 5. 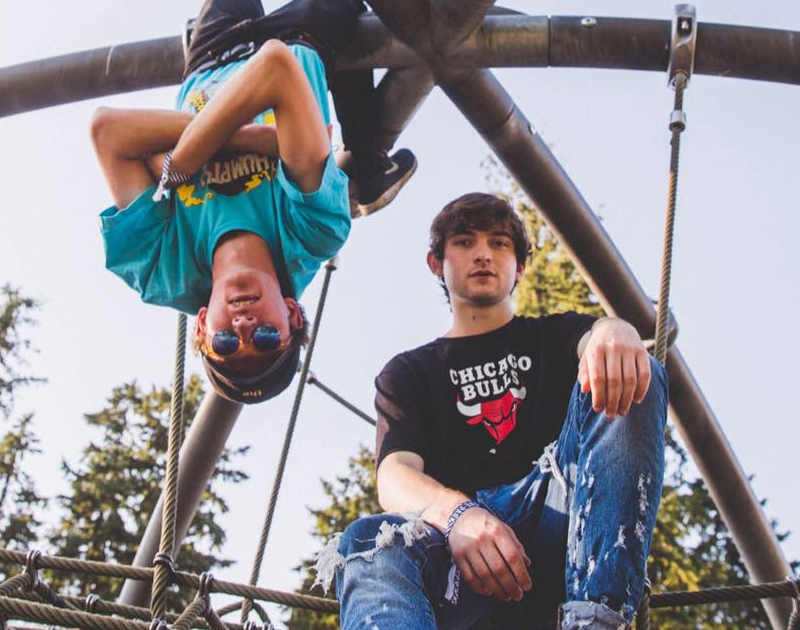 Fest On With Louis the Child, Chill Out With Bane’s World or Get Home Safe After Homesafe.

Other quizzes, like this one, serve no purpose whatsoever. Just pick between two celebrities and it’ll, well, it’ll tell you nothing. It has no meaning.

But not everything on the internet is useless. Some items on the web are quite helpful – like the following bit of advice on how to spend your evening. Just pick between these items and we’ll tell you where you’ll end up tonight.

Camp Nowhere Tour at South Side Ballroom
Chicago DJ/producer duo Louis the Child have been blowing up on the festival circuit of late, playing Electric Forest, Summerfest and Forecastle this month alone, and Coachella earlier this year. Now they’re bringing the festival scene indoors, because it is hot out there, y’all. Big Wild, TroyBoi, Cray and R.LUM.R all keep the party going.

Bane’s World at Dada
The jazzy Long Beach musician makes the kind of throwback indie-rock you can chill to. He’s kinda like if Brian Wilson got all into The Smiths, got little bummed about his situation and made a bunch of toned down lovesick alt-rock about it. But probably less convoluted than that. The band’s guitarist, Michael Seyer, opens with a solo set, and Inner Wave kicks things off.

David Michael George at Magnolia Motor Lounge
The ex-Roaming Soldier presses on with his solo stuff, hitting The Fort in support of his recently released debut 1,000 Yard Stare. StrumBow opens.

The Carl Finch Sound at Dan’s Silverleaf
Back in March, Brave Combo’s leader and accordion man debuted a new sound. We hear his “musical experiment” is a reimaging of BC tunes aided by some BC alumni.

Moneybagg Yo at Gas Monkey Live
The Memphis rapper and Yo Gotti protégé headlines Gas Monkey’s big room, dropping his uniquely-worded street knowledge along with Gunna and Money Man, who also perform.

Louis the Child cover photo via their Facebook page.