Things To Do In Dallas On Thursday, July 27. 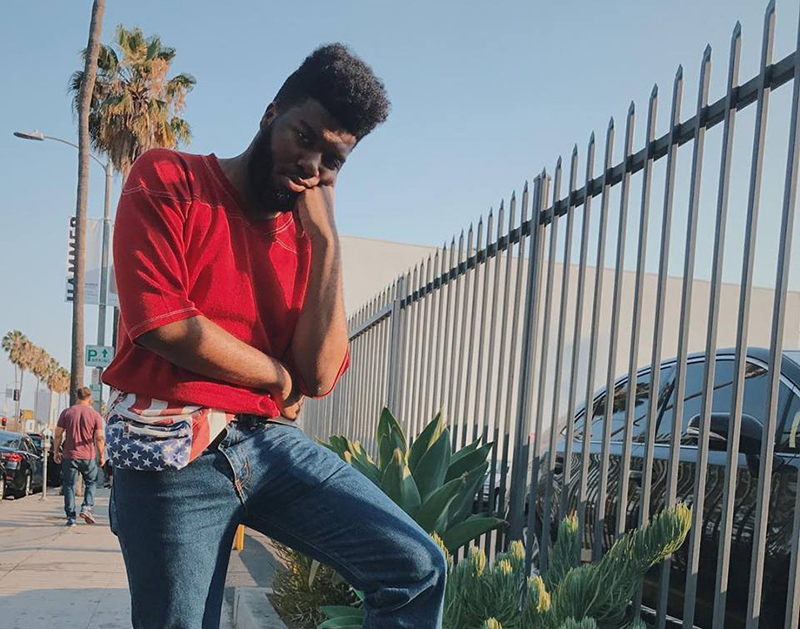 Send Khalid Your Location At House of Blues, Honor David Bowie With A Laser Show In Denton And Mellow Out With This Wild Life.

That nagging suspicion you’ve had all along is right.

The crosswalk button doesn’t do a damned thing. In New York, Seattle and, yes, even our fair Dallas, the button is often times little more than a placebo. In reality, it’s apparently too much of a hassle to change the traffic pattern for just one person waiting at a street corner — so just let them wait.

Let’s be real, though — touching those buttons is gross, so consider yourself lucky to have learned this bit of information.

But if you’re out and about and you see one of those useless metal buttons, don’t let the rage get to you. Instead let off some steam by checking out one or two of these events around town. — Alex Copeland

Khalid at South Side Ballroom
If you’re young, dumb and broke, we hope you at least have enough to hit up this concert. — AC

This Wild Life at Club Dada
These Long Beach acoustic rockers pass through on tour. Their laid-back tunes may just be your song of the summer. — AC

Eminence Ensemble at Sundown at Granada
A rock fusion sextet that prides themselves on their soulful live sets. — AC

Generation Idol, Sedated at Trees
A duo of tributes, a mashup of mimics, a selection of simulacra. — AC

Wonderland Syndrome at Double Wide
The experimental rock trio from Oakland is joined by Cadillac To Mexico, The Death of Rock ‘n Roll and Skeeba. — OM