Things To Do In Dallas On Monday, July 23. 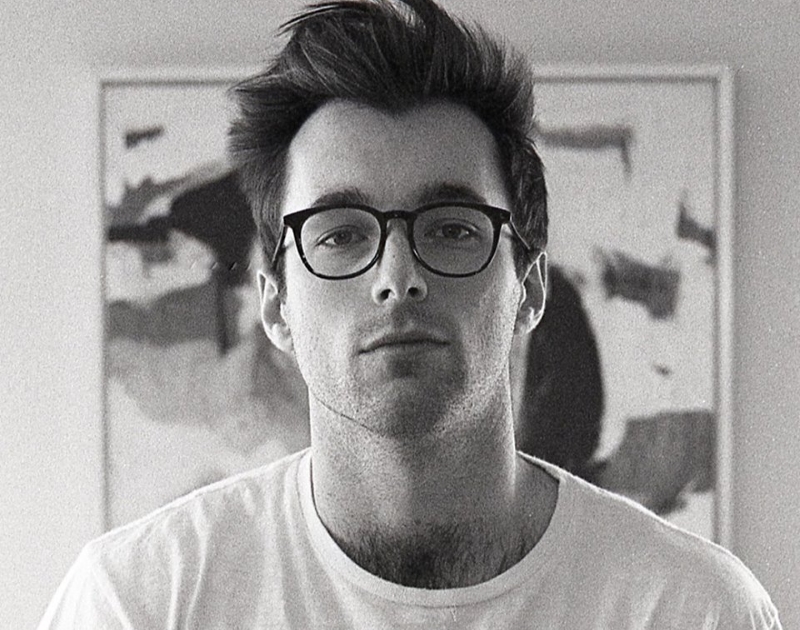 Cruise Over to Action Park, Turn Up For Nelson Mandela’s 100th Birthday, Appreciate Some Asian Films or Get Hip to Healy.

If you thought Footloose was just a movie, well, you were wrong.

Fort Smith, Arkansas really did pass a law in 1953 that banned public dancing on Sundays. It was seen as an endanger of public safety, health and welfare, they reasoned. And it stayed on the books until only recently being repealed because, as residents pointed out, there hadn’t been any violations reported in over two decades.

It really puts things in perspective, though. We should all be grateful for our right not only to head out on a Monday, but to be able to freely dance wherever we may end up. Speaking of which, here are a few spots worth grooving over to this evening.

“Allow Me To Reintroduce Myself” at Afterglow Gallery
Said Abusaud is a local Dallas visual arts director known for his candid bold fashion images, however his new collection AMTRM has a different focus. The purpose is to showcase different perspectives on social issues from Dallas concerning the Trump Administration, school shootings, children in detention camps, police brutality, and protests in the NFL. It will be debuting online at 9 a.m.

Monday’s Don’t Suck at Action Park
Are you a car enthusiast? Well bring out the whole crew to Grand Prairie’s Action Park. Whether you have your own unique vehicle or just enjoy viewing come out to see the baddest of the bad cars in the DFW area. There will be live music along with the car meet, and vehicle awards. Sign up is $10 or, if you’re just attending, it’s free!

WINO, Xasthur, Acoustic Devil at Reno’s Chop Shop
This trio will have you wide awake on a Monday night! Start your week off with a bang. Each band brings their own unique rock style and together it’s an unforgettable collab.

Arts & Letters Live: Nelson Mandela’s 100th Birthday at Dallas Museum of Arts
Nelson Mandela changed the world. He was a political leader, philanthropist and an advocate for human rights. His legacy will never be forgotten, so join us in celebrating what would have been his 100th birthday with special guest Zamaswazi Dlamini-Mandela, Nelson’s granddaughter.

Asian Film Festival of Dallas at Angelika Film Center
Tired of all the same movies? Try something new and attend the continuous Asian Film Festival. Today a showing of five different films, starting at 1:30 p.m. The films consist of a Documentary Shorts, Riding Uphill (Japan), The Return (South Korea), Laughing Under The Clouds (Japan), and Liverleaf (Japan). The festival will continue until July 26. Hit the link to see what’s showing the rest of the days.

The Body, Lingua Ignota at Dada
The Body is a duo formed by Chip King and Lee Buford. The metal band’s latest release, No One Deserves Happiness, consisted of their core music elements incorporating subcategories of metal into their style. Lingua Ignota latest release All Bitches Die reflected on the themes of misogyny and abuse.

Healy, Elujay at Cambridge Room
Ethan Healy, first appeared on the rap scene in 2015 with his EP A Galaxy With Skin, and now he’s on tour in support of his latest release Sublex. Elujay, a twentysomething from Oakland, got involved in music after creating beats. The emcee-turned-singer takes complete creative control in his soulful sound. The two complement one another with a soothing vibe and rhythmic beats.