Things To Do In Dallas On Thursday, May 4. 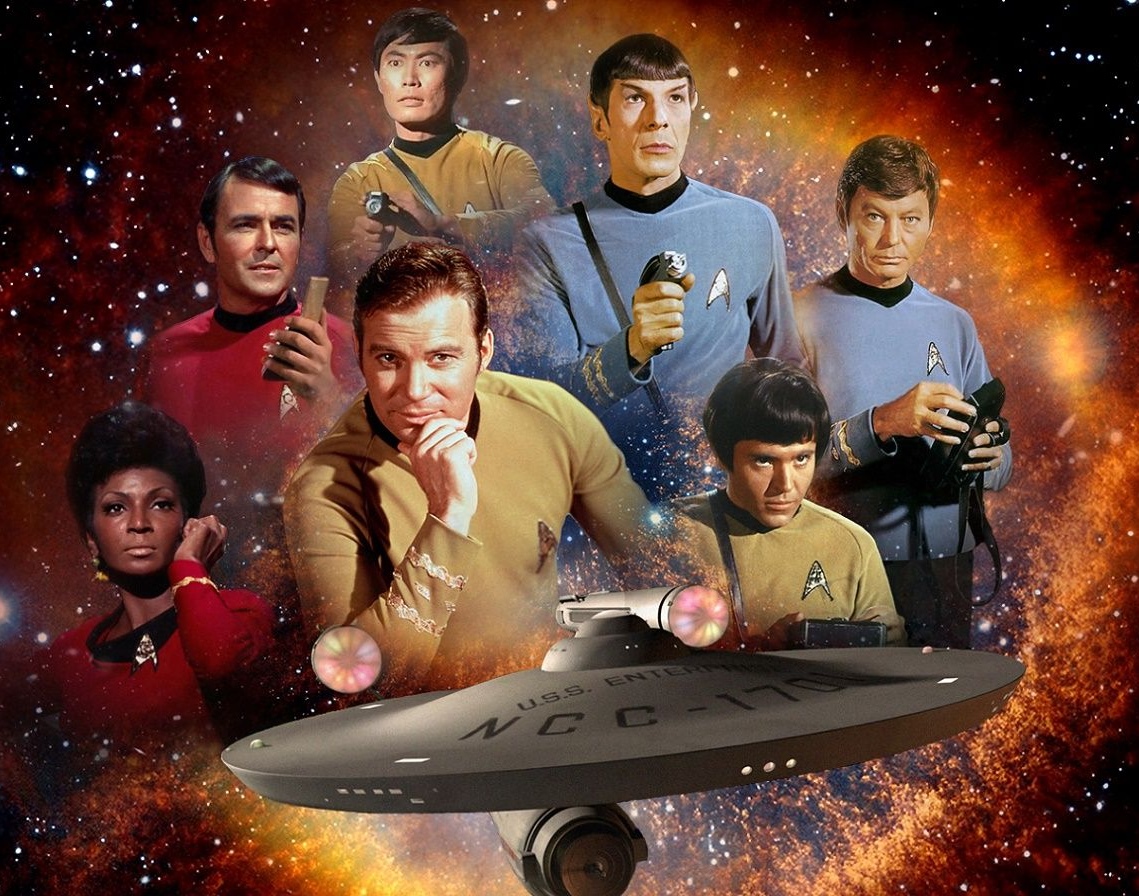 Thirty years ago today, Star Trek conception and production illustrator Michael Minor passed away after losing his battle with AIDS. For his work on the franchise’s original motion picture, as well as on its sequel The Wrath of Khan, May 4 is one that Trekkies everywhere will always remember.

It’s a day members of the fandom like to commemorate by living long and prospering. What does that mean, exactly? I think it just means to go out and have fun, or find some other way to really make the most of the day. To that end, we’ve got some ideas.

The Weeknd at American Airlines Center
Selena Gomez’ boyfriend, the mother fuckin’ starboy himself headlines the House That Cubes Built.

Fresh 45s at Independent Bar & Kitchen (Free)
If it seems like a lot of classic hip-hop artists were all using the same samples it’s because, well, they were. From 1986 to 1991 their producers would await the release of Breakbeat Lou’s drum breaks compilations Ultimate Breaks and Beats, recycling his handiwork to death. One of the few three-decade professional DJs out there, he’ll do a guest vinyl set at this monthly feature.

Joe Purdy, Robert Ellis at Kessler Theater
After showing tons of promise for the last several years, dreamy Houston native Robert Ellis is finally starting to break out. About damn timed. The multi-instrumentalist singer-songwriter brings his rugged good looks, bedroom eyes and plaintive tuneage to this wonderfully and appropriately intimate setting. Can you tell we have a huge man-crush on the dude?

The Eli Young Band at The Rustic
The ACM winning UNT country duo returns to its home turf (close enough, anyway) to play one of the few non-free shows the Uptown venue will host this year.

Brian Posehn at Hyena’s (Fort Worth)
The Metalocalypse star and Nerd Poker podcast host is embarking on a tour of the Metroplex this weekend, performing stand-up in Fort Worth tonight, then at Hyena’s locations in Dallas and Plano the next two nights.

Wrekmeister Harmonies at Double Wide
Don’t expect many of the 30 collaborators that appeared on the band’s latest record to show up for this one. But bandleader J.R. Robinson, multi-instrumentalist Esther Shaw and, perhaps, another warm body or two will pull off the gloom well enough alone.

May The 4th Be With You Pub Crawl at Twilite Lounge
This is the pub crawl you are looking for. It starts at Twilite at 8:30, then makes stops at Brick and Bones, High and Tight and Wits End from there.

Kings of Leon at Starplex Pavilion
Remember that time KoL broke up at this venue? But does lightning ever strike the same place twice? The Deerhunter opens.

Pre-Cinco Party at Lava Cantina
The new 1,500 capacity venue in The Colony opened up on Monday. But this is its first-ever live music show. Los Lonely Boys, Vallejo and Grace Tyler each perform.

May the 4th Be With You: Star Wars Tattoo Specials at Metropolis Tattoo and Fine Art
These are the cheap tattoos you’re looking for. One color, silver dollar-sized Rebel and Imperial logos are $60, and there’ll also be some special flash drawn up just for this day.

May the 4th Be with You at BrainDead Brewing
These is the commemorative glassware giveaway you are looking for.

Robin Trower at House of Blues
This is the old guitarist of bands like Procol Harum and The Paramounts that you are looking for.