Things To Do On Thursday, October 20. 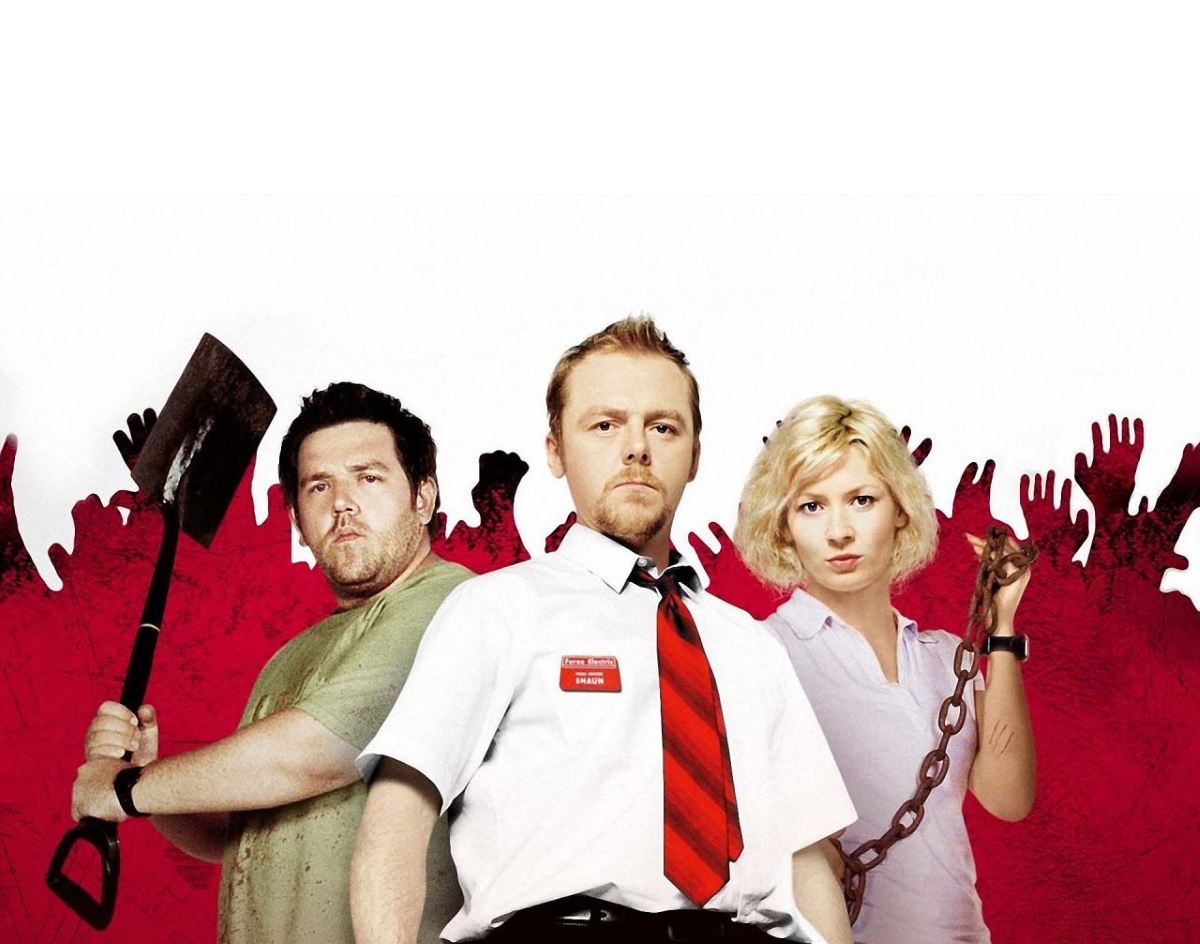 Aim For The Head.

Have you stopped to ponder why this whole creepy clown hysteria took off? Maybe it’s because clowns are inherently unnerving, and our bodies are predisposed to distrust them.

That’s the way psychologists have recently rationalized the universal fear of clowns. Furthermore, they say it’s because a clown’s painted on expressions can’t and don’t match up with their actual emotions, thereby making them perpetual liars, that’s the root of the breakdown in trust.

But you can always trust us when we say there’s lots of good things going on around town this Thursday night, despite all those folks that have called us clowns over the years. — Cory Graves

Zane Williams (Album Release) at Billy Bob’s
Zane Williams attempts to bring country back with his 2016 album Bringin’ Country Back, which officially comes out this weekend. We don’t know if he managed to do that, but you can go see for yourself. — OM

Greensky Bluegrass at Granada Theater
Super-stringy bluegrass with a taste of Americana? You’ll want to sway and drink some Budweisers when these Kalamazoo Americana giants take the stage. Wood & Wire opens. — OM

Cherub at House of Blues
Get ready to dance. Cherub released Bleed Gold, Piss Excellence a few days ago, the latest proof that they’re keeping it hype. — OM

Shaun of the Dead at Alamo Drafthouse (Cedars)
Because The Walking Dead isn’t the only zombie show coming back to screens this week. — OM

Northern National (Album Release) at High & Tight
Make no mistake, the cuts on Northern National’s latest album are big, anthemic radio-ready alt-pop jams. The hooks are huge, the choruses are huge and the mainstream hit potential here is also huge. Fortunately, that’s a lot of people’s bags. Oh, and the last song also repeats the line “Dallas saved my soul / Dallas bring her home” — so, if you’re as big a sucker for pandering as we are, then, it should be right up your alley. — CG

Yuna at The Loft
Hailed by the New York Times as “the poster girl for young hijabsters,” Pharrell protige Yuna cruises through town with a shiny Usher duet under her belt. — CG