Things To Do On Thursday, November 3. 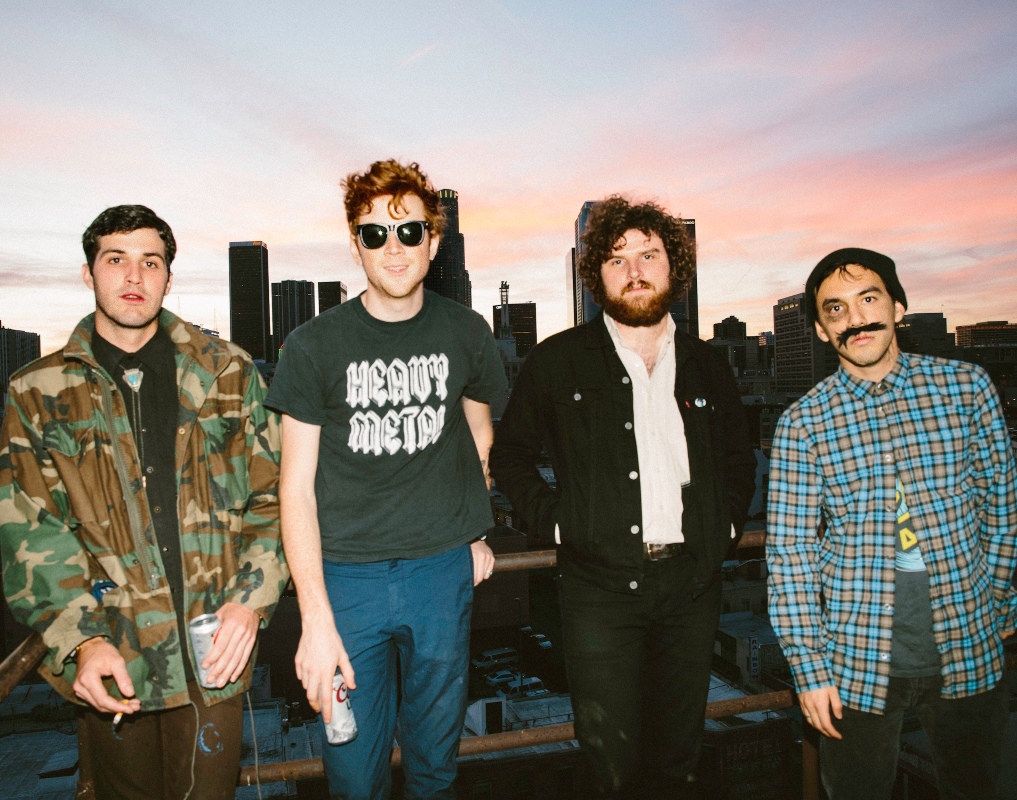 Anytime a professional journalist gets the hard-hitting assignment of interviewing a centenarian at their birthday party, they are professionally obligated to ask this person the secret to their longevity. In the case of 107-year-old Georgia resident Mariano Rotelli, he knows exactly how he got where he is today.

“I’ve had a shot of whiskey in my coffee every morning for 100 years,” Rotelli told The Newnan Times-Herald at his 107th birthday party in late October. “I went to the doctor three times in 100 years. He’s dead. I’m still living.”

And the secret to living it up is knowing the best spots in town to hit up this evening. So spike your cup of Joe, and sip it as you read the following suggestions. Because there’s no reason to live forever if you aren’t living well. — Cory Graves

Fidlar at Trees
Since Fidlar’s breakout album, its frontman Zac Carper kicked his addictions to crack, heroin and meth. But, like Carper told us in a 2013 interview, you don’t have to do drugs in order to write a good drug song. Good thing, because the band’s follow-up album Too is filled with much of the same bratty, caution-to-the-wind punk as before. SWMRS and The Frights open. — CG

Matt and Kim at The Bomb Factory
Aggressively happy indie duo Matt & Kim have come a long way since the days it was playing shows around town at DIY spots like 1919 Hemphill. Though they’ve graduated to festival stages these days, it’s still hard to top the band’s more recent shows, where confetti, balloons and smiles reign supreme, and where Kim has literally danced on top of the crowd. No hamster ball needed. Your move, Wayne. Rubblebucket and Wild Child open. — CG

Jamestown Revival at Kessler Theater (Sold Out)
The Magnolia, Texas-sprung folk duo has lived in California the last few years, but it returned to its old home state to record this year’s sophomore LP, which they’ll perform cuts from in, well, their old home state. — CG

Texas Whiskey Showdown at RYE 51
Three Texas-based whiskey companies — Herman Marshall, TX and Balcones — will compete for supremacy, using their sweetwater to sway your opinion. All the while, a rep from Lucchese will be talking about the now Dallas-based boot legends. How fuckin’ Texan is that? — CG

Hip-Hop Karaoke at Crown and Harp (Free)
Always wanted to sing along to Master P’s “Make ‘Em Say Uhh!” but never been certain where in public you could pull off such a feat? Head on over to the Crown and Harp’s downstairs venue tonight for your chance to sing (or rap, as it were) to your heart’s desires. — Erika Lambreton