Things To Do On Thursday, November 17. 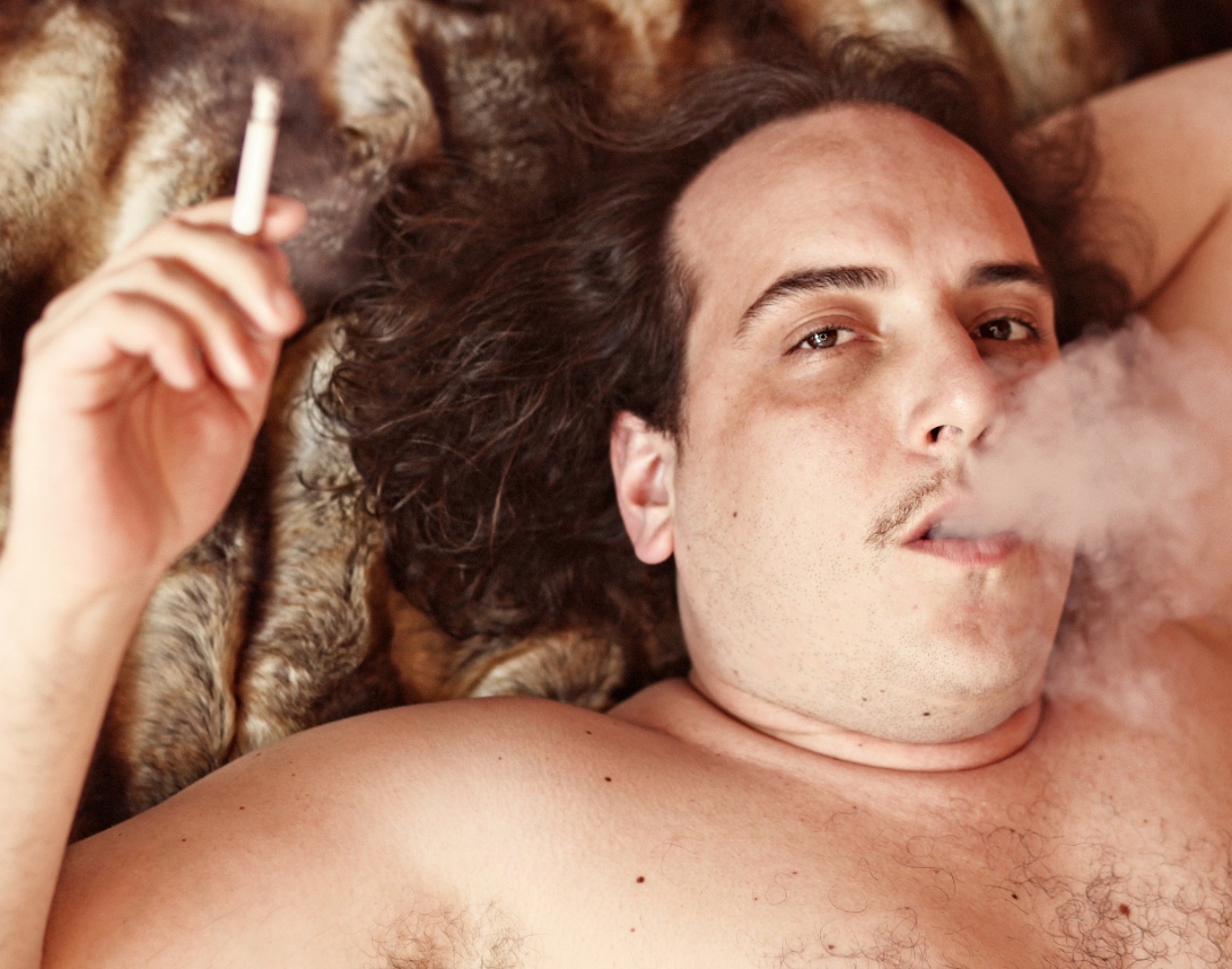 Have The Best Summer Ever.

Oxford Dictionaries announced its word of the year for 2016: post-truth.

It’s defined as “relating to or denoting circumstances in which objective facts are less influential in shaping public opinion than appeals to emotion and personal belief,” which relates to why we’re so apt to believe all the bullshit fake news on Facebook. Finally, a name for that phenomenon that helped Trump with the election – or, more accurately, why the left was so surprised that he did.

Something that’s not at all surprising is that there’d be so many killer offerings on a Thursday night in DFW. There’s always a tong going on, and that’s the truth-truth. — Cory Graves

Har Mar Superstar at Dada
If you’ve had a stressful week, tonight’s show is the perfect place to dance away your woes. Maybe. Just don’t pay super close attention to Har Mar Superstar’s lyrics, because under that upbeat façade is some depressing lyrical content about things like body shame. Tickle Torture and Party Static open. — Obed Manuel

Todd Barry at Texas Theatre
The face of the nonchalant comedy movement ambles into town with his own style of self-deprecating humor. One night only, folks. — OM

Metallica Hardwired To Self-Destruct Midnight Sale Good Records
The things people wait in line until midnight for these days aren’t usually worth it. But Metallica’s first studio album since 2008 certainly sure as hell is. And you can get it – and some complimentary beer – before anybody else. — OM

Beer Dinner With Dave Engbers at Lark on the Park
Keep the North Texas Beer Week celebrations going with a four-course meal paired with four brews from Founders Brewing Company, whose co-founder Dave Engers will be on hand for the event. — OM

Deep Ellum Wine Walk
It’s the second birthday of the monthly Deep Ellum wine walk. Two years in, you know the drill by now. Pick up a glass at Kettle Art, and get free refills at mom and pop shops up and down the block. — OM

Beats and Eats at Granada Theater
A four-course meal from Sundown chef Jason West and live music from Austin’s own funk and soul-fond Roxy Roca. Hence the name. — OM

Seis Pistos at Three Links
Seis Pistos is not a Sex Pistols cover band, though the Mexican punk rock band does draw influence from the punk legends. In fact, its name roughly translates to “six drinks.” Aside from groups like the Pistols and The Ramones, the Chihuahua-based band also pays homage to Latin groups like Cafe Tacuba, El Tri and Caifanes. — OM

Peticolas & Commnity Co-Tour
A double tour and tasting of North Texas brews at two different breweries. Simply show up at one and a buss will take you to the other and back. Only one ticket required. Ain’t it nice when we all get along? — OM

Thirsty Thursday at The Wild Detectives
It’s three short plays that celebrate Hispanic Heritage Month with a built-in drinking game. The audience drinks whenever the actors say a certain buzzword that the actors remain blissfully unaware of. — CG

The Dark Side of Oz at Dan’s Silverleaf
Pete Weise and Co. cover Dark Side of the Moon while a perfectly-synced screening of The Wizard of Oz simultaneously occurs. Hey, it kinda matches up at certain points if you don’t think about it too hard. — CG