Things To Do On Thursday, November 10. 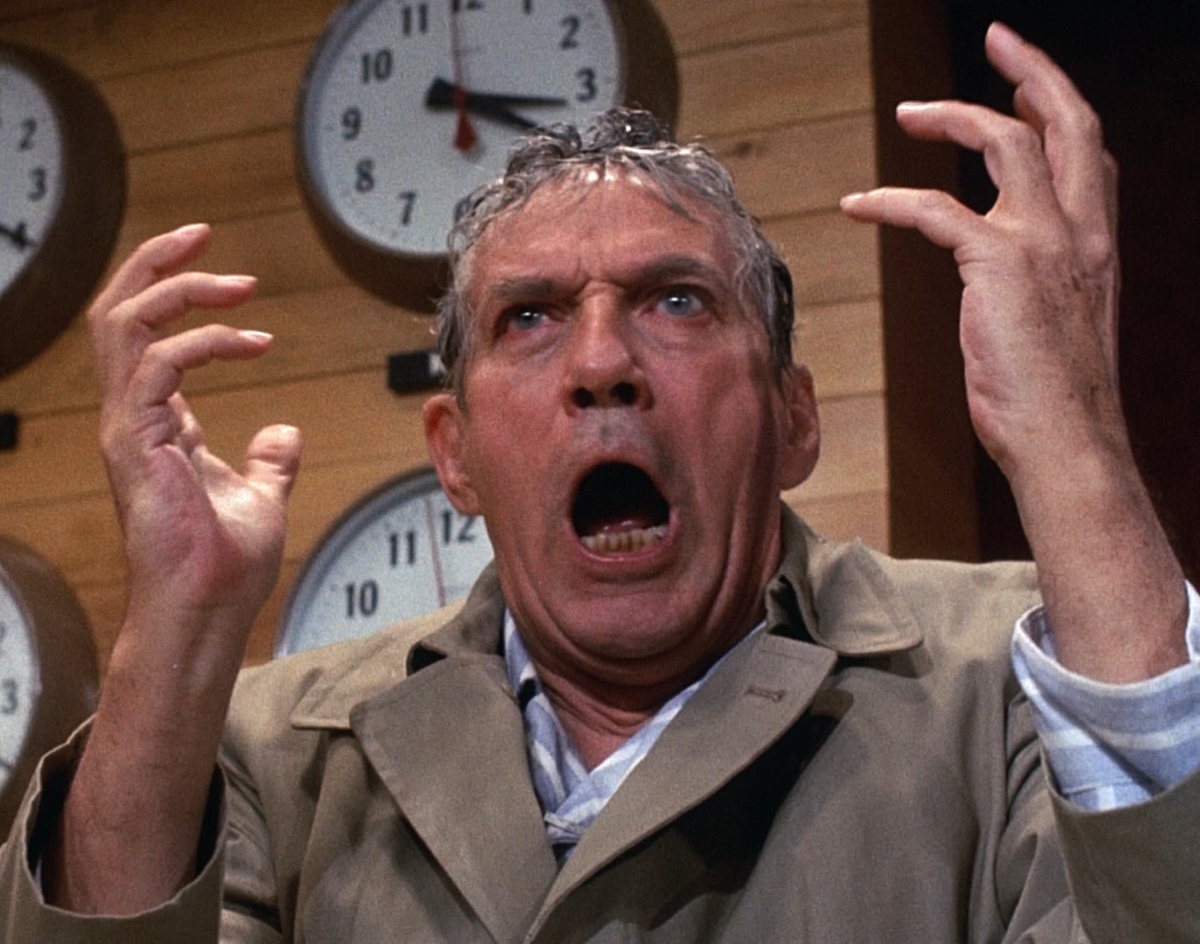 Because very little seems appropriate to say right now in this post-election world, perhaps this beautiful and soothing video of colorful paint will say what we can’t – or at least make you feel marginally better.

And if it does the trick, and you do feel like getting back out there tonight, here’s some places to head that most likely won’t bring you back down. — Cory Graves

No to Trump, Yes to Solidarity at Dealey Plaza
We all know what major presidential event took place here. And here’s a chance for those dissatisfied with the results of this week’s election to get it through Trump’s head that you’re not happy. — CG

Network at Texas Theatre
Because there sure are a lot of people around here that are mad as hell and decidedly not going to take it anymore. — CG

Joe Budden at Trees
The man behind 2003 classic “Pump It Up” has been back in the news lately thanks to his inserting himself into the Meek Mill and Drake beef. Was that a good look? Tough to say. Is chasing down kids who surprise you on the street a good look? Probably not. But, hey, here we are talking about the guy 13 years after his peak. Locals High Rollaz, Star Music, DumbStarr and Nice Major open, because what’s a mid-level rap show without at least four openers? — Pete Freedman

Shooter Jennings at Billy Bob’s
Son of a legend and outlaw country star in his own right, Jennings stops by Billy Bob’s to showcase his brand of country music and to become the 48th artist to record a live album from this stage. — OM

Dalton Domino at Magnolia Motor Lounge
The King of Lubbock, TX sings his well-received Texas country to his growing mass of worshipers. — CG

Felipe Esparza at Addison Improv
Assuming you weren’t able to score tickets to Louis C.K. – or just didn’t want to shell out that kind of dough – Esparza’s in town all weekend providing comic therapy of his own. — CG

Wet at Dada
Billboard‘s “band you need to know” in 2014 and The Fader‘s “most promising group in music” of 2015, Brooklyn indie-pop trio Wet is a band plenty of folks think highly of and that you also should, too. — CG