Things To Do On Thursday, January 12. 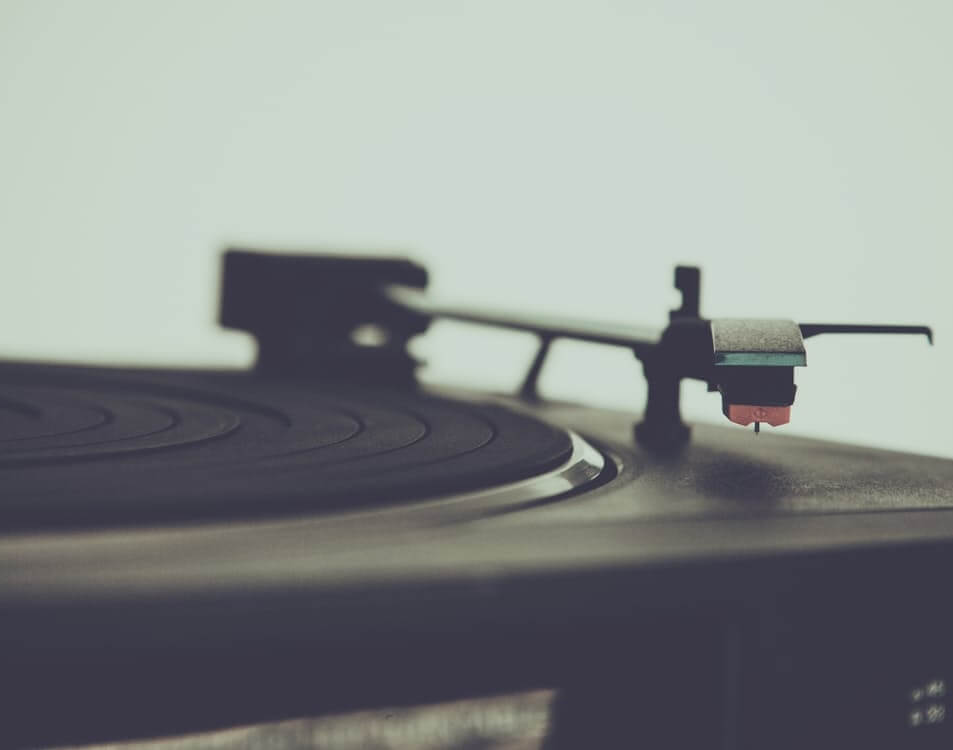 If you drop a lemon wedge into the pot with your hardboiled eggs, they’ll peel much easier. That will save you a lot of time in the kitchen, as will these cooking hacks.

We don’t know much about food preparation, but we can save you time in other ways. For instance, you’ll find something to do this evening in no time flat with the list below. — Cory Graves

Good Luck Karaoke at Twilite Lounge (Free)
When the clock hits midnight, another of Elm St. Tattoo’s 24-hour tattoo marathons kicks off. And what better place to wait to get your 13 than at the themed karaoke night that Elm St. boss Oliver Peck sometimes co-hosts when he’s not busy resting up for the long day ahead? None. — CG

Fresh 45s at Dada
Fresh 45s is coming back, you guys! For 2017, the Spinderella-featuring all vinyl 45s monthly will be moving to Off the Record. To celebrate the comeback, Spin and the rest of the Fresh 45s residents (read: JT Donaldson, DJ Jay Clipp, DJ 5-D and Luke Sardello) will host a party next door at Dada where special guest DJ Maseo of De La Soul will be stopping through. — CG

The Devil Makes Three at Granada Theater
The Devil Makes Three has an interesting sound — part bluegrass, part vaudeville swing, but done with a fervor that is certainly devilish. Fronted by multi-instrumentalist Pete Bernhard he is joined by bassist Lucia Turino and guitarist Cooper McBean. Together the band has taken its Bob Wills meets Cab Calloway sound to the Austin City Limits Fest, Bonnaroo and Lollapalooza. Check them out at Trees with youngster Parker Milsap opening the show. — Roberto Aguilar

TV Girl, Poppet, NITE at Armoury, D.E. (Free)
TV Girl does what it wants. When its song “If You Want It” debuted in 2010, featuring snippets from Todd Rundgren’s “Hello Its Me,” sites were told to take it down due to copyright infringement. The band, however, remained unabashed and decided to publish the song on its EP anyway. What daredevils they are. Go ahead and let their courage and sound inspire you this evening.— Carly Seitz

Romeo + Juliet at Alamo Drafthouse (Cedars)
Little baby Leonardo Dicaprio may wield a gun instead of a sword in this modernization of Shakespeare’s best-known play, but the sentiment remains the same – even if Roger Ebert did call it both “punk” and a “mess.” — CG