Things To Do On Thursday, December 8. 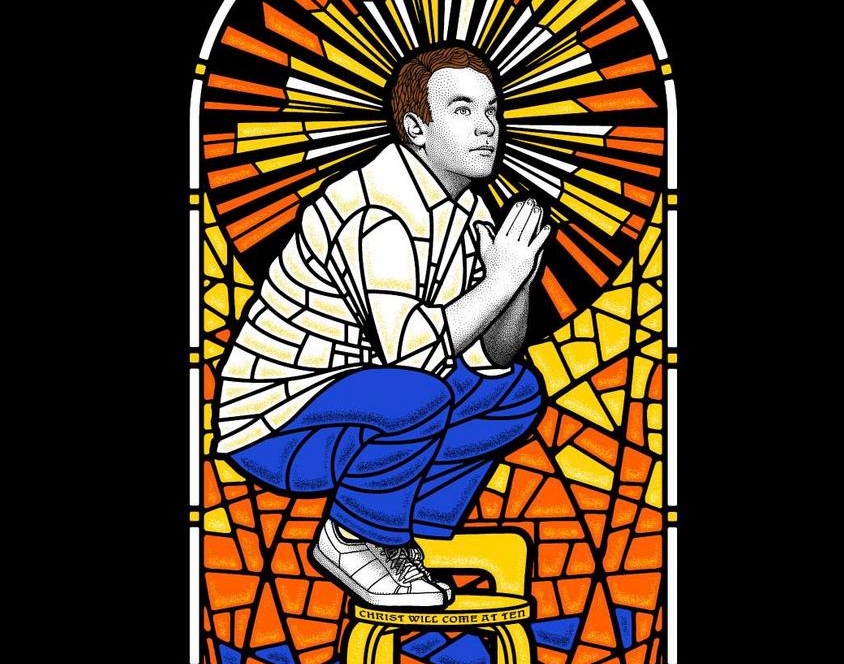 You never truly grow up. Inside most of us there’s still a middle schooler ready to laugh at the first wind of a fart joke. Take these news anchors, for instance, who can’t stop giggling after doing a story about beavers.

Fortunately, other parts of us do continue to age. Because one thing a middle schooler can’t do on the reg is going out on a school night, much less staying out past, like, 8:30 p.m. So be sure to take full advantage of your grown-upness tonight. — Cory Graves

Mike Birbiglia at Winspear Opera House
The writer and director of this year’s Don’t Think Twice, a melancholy comedy about an improv troupe that has a falling out when one of them lands a gig on a fictionalized SNL, swings through Dallas to do stand-up, not improv. — CG

Flow Tribe at Dada
The NOLA funk-rock outfit are a melting pot of various American styles, all filtered through those undeniable Louisianna-style horns. — CG

Can You Dig This? at Texas Theatre
This 2015 urban gardening doc is being screened to kickoff a big tree re-planting effort in Rowlett in the wake of last year’s tornado. — CG

Aaron Einhouse at Billy Bob’s
His big country anthems will sound right at home on this big stage at the world’s biggest honky-tonk. — CG

Joe Ely at Kessler Theater
The influential country-rocker The Clash namedropped on their Sandinista album does his thing in Dallas’ favorite listening room. — CG

Mario Bautista at Trees
The little known 20-year-old from Mexico City is rising fast through the ranks thanks to his social media prowess. He boast the same type of combined social followers as names like Rihanna and Taylor Swift, and you know you’d be hella stoked to see the likes of them in a venue this size. — CG

Fools on Tap at The Wild Detectives
Author Christopher Carmona is an assistant professor of creative writing and Mexican-American studies at Teas A&M University, so you know he’s got some hot sports opinions about what’s happened down there this week. He’ll discuss those after reading from his new book of short stories, The Road to Llorona Park. — CG

Wookiee Calling Contest at The Libertine
Many things happen to sound like Chewbacca, from flushing toilets to chairs being slowly scooted across hardwood floors. And if you sound more like he or his wookiee brethren than other town folk, you can win a pair of tickets to a Rogue One screening. — CG

Def Rain, Little Beards, Triangulum, WYAT at RBC
All proceeds from this solid Thursday night show will go to Kennedy Ashlyn of Them Are Us Too as they deal with losing Cash Askew in the Oakland fire. — CG