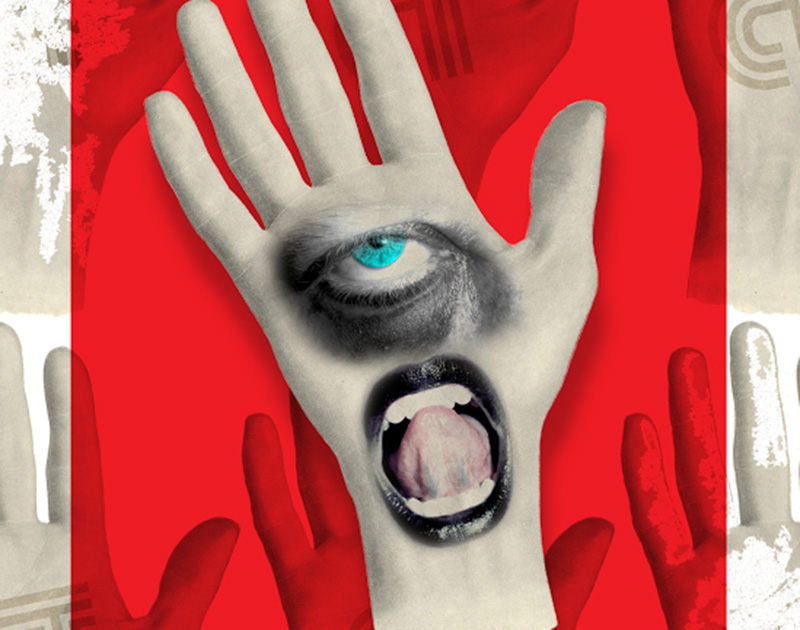 Not to freak you out, but 68 percent of bathrooms and 75 percent of bedrooms have at leats one spider in them. In fact, there are 29 million tons of spiders crawling the earth right now.

Why they don’t overtake us and gobble us all up, I have no idea. But it’s probably just a matter of time before they do, right? Alls we’re saying is that we better make the most of whatever time we have left.

Tuesday (4.4)
Why? at Trees
If I’m sinking in laughing at something sunken in I am.

Mr. Carmack at House of Blues
Let me go.

Fresh 45s at Off the Record (Free)
Wax nostalgic.

Chris Rock at WinStar World Casino and Resort
Everybody hates him.

The Sonics at Gas Monkey Bar N’ Grill
Have love will travel.

Dallas Art Fair at Fashion Industry Gallery
Deal with it.

Cottonmouth, Texas: The History of Popular Music in Dallas at Kessler Theater
An evening of storytellers and songwriters.

Savor: The Grand Tasting at Centennial Hall
The culinary centerpiece.

Lollie Bombs Presents: A Fifth Element Show
There is no future without it.

Cappadonna at Shipping and Receiving
Wu-Tang is for the children.

Real Estate at South Side Music Hall
Serve the song.

Sunday (4.9)
Sober’s Record Pop-Up at Off the Record
DJ Sober’s hawking all his hip-hop.