Things To Do In Dallas On Wednesday, March 15. 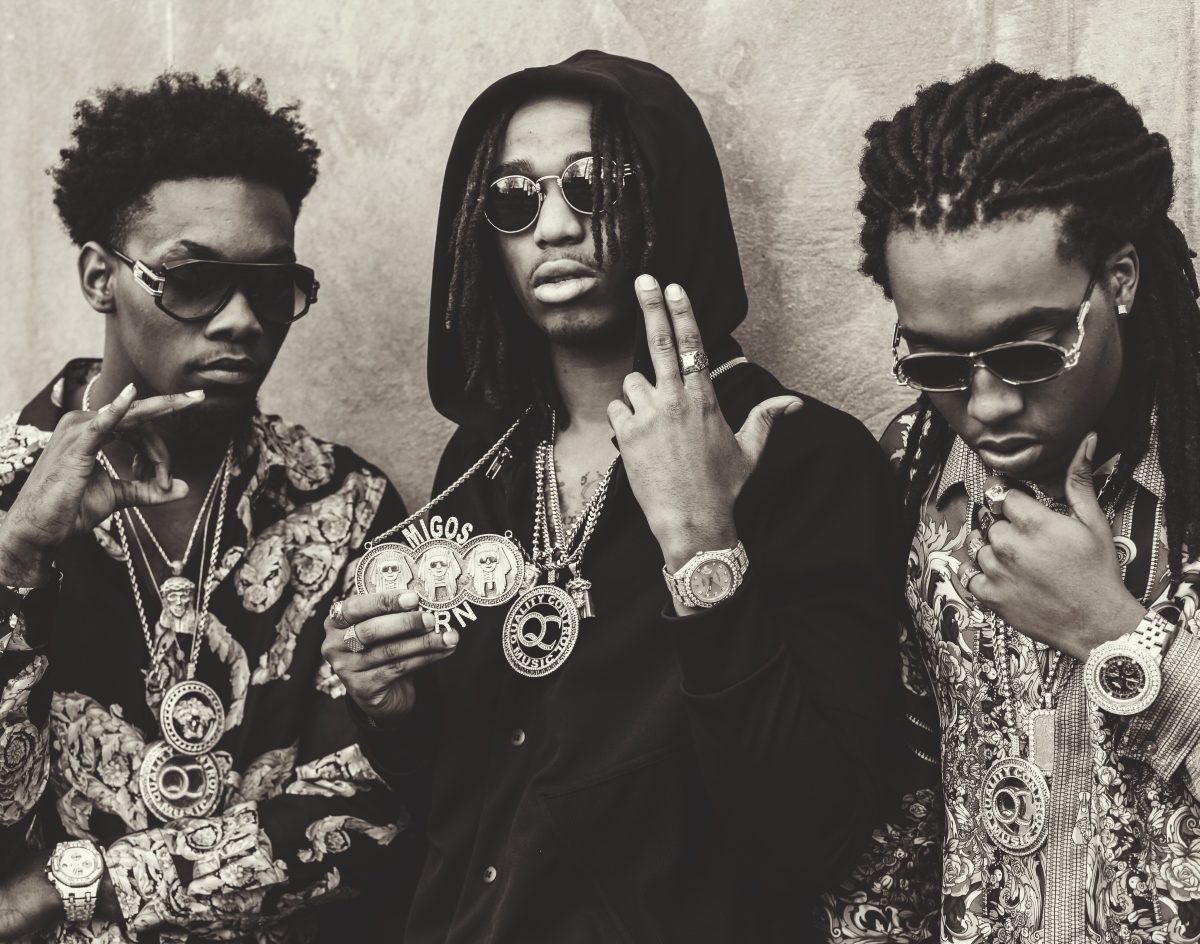 In two weeks, you’ll be able to score bags of Starburst candies with only the pink ones. No more time spent digging through the yellows and oranges to get to your favorite flavor.

We’re kind of like an all-one-flavor pack version for your social life. Here, we’ve sorted through and dug out all the quote-unquote pink events for you. — Cory Graves

Migos at Gas Monkey Live
The misspelled “Bad and Boujee” might be the Atlanta rap outfit’s biggest track to date, but Migos likes its Dallas sports, too. To date, the group has released at least two homages from some standout athletes out our fair region. Exhibit A is “Emmit Smith,” an ode to the former Irving Cowboy who holds the title as the NFL’s all-time leading rusher. Exhibit B is “Dirk Nowitzki,” an ode to the greatest Dallas Maverick of all time and a sure lock for the NBA hall of fame, Dirk Nowitzki. — H. Drew Blackburn

The Memories, Colleen Green, Emotional at Dada
Green is a fairly strong songwriter in the vein of Best Coast’s Bethany Cosentino: That same slacker vibe upon which Best Coast has built its reputation is fully present in Green’s songs; so too is the overall beachy vibe through which it’s all filtered. And, clearly, Green has a knack for melody, too. One listen and you’re humming her hooks for days. Green’s Burgers Records labelmates Emotional and The Memories make this bill a formidable mid-week offering. — Pete Freedman

Tony Bennett at Bass Performance Hall
To try and sum up the magnitude of achievements that Tony Bennett has racked up in his 60-plus-year career in this limited a format would be pretty criminal. Even without 17 Grammy’s, 70-plus albums under his belt and 50 million records sold worldwide, the legendary crooner would still be considered something of a badass. The fact that he’s stayed relevant long enough to record duets with Judy Garland and Lady Gaga each in their prime is nothing short of mind-boggling. — CG

SNST at Double Wide
Pronounced “sunset,” this new duo features Chris Broach of indie/experimental Chicago outfit The Firebird Band, and Braid, and Steve Znavor, also of The Firebird Band. Catch them debuting their new project on the way down to Austin. — CG

The N0ise Presents: Whitechapel at House of Blues
House of Blues content channel (blog?) The N0ise presents this metal show headlined by Whitechapel, who are celebrating their first album with clean vocals, as well as the 35th anniversary of their label Metal Blade Records. They’ll be joined by Goatwhore, Cattle Decapitation, Allegaeon and Necromancing the Stone. Solid band names! — CG

Craig Brown Band at Three Links
The Detroit indie bar rockers just put out their debut via Third Man Records. The former bartender delivers witticisms and observations, like how he can’t believe Steph Curry is younger than he is, via his identifiable honky-tonk howl over deceptively polished musicianship. Matthew J & the Science and PVC Street Gang open. — CG