Things To Do In Dallas On Thursday, March 8. 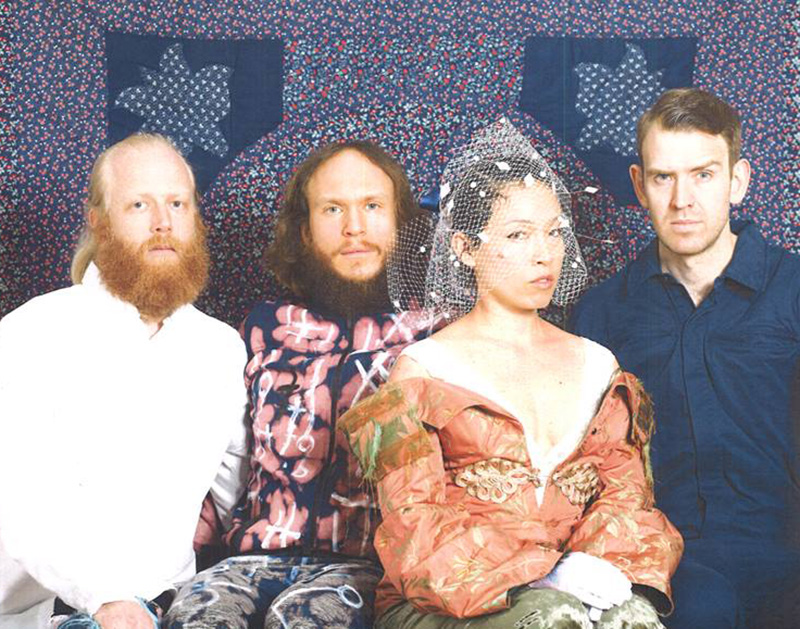 Vibe Out With Little Dragon At Granada Theater, Celebrate Five Years Of Three Links And Enjoy Theatre Three’s Production Of She Kills Monsters.

In New York City, even the trees are trying to keep up with the latest hipster trends.

Local business owner Holly Boardman put the sweaters on about a two dozen trees back in November to give ’em a fresh look. But after the stylin’ trees got some attention, the Parks Department in NY decided to take them down.

Fortunately for the trees, the West Village neighborhood caused enough ruckus, citing the fact that the tree sweaters becoming an attraction have brought in new business to the area. And because of that, the Parks Department reversed it’s previous decision and said that the sweaters can stay.

Back in Texas, though, the cloudy cold days are hopefully behind us as the warm sun is prepping us for  spring break. And if you’re looking for ideas to keep you entertained once that warm weather comes back to hang out, you know you can always come back here to find things to do — like the events listed below.

A Conversation with Michelle Obama at Winspear Opera House
Who wouldn’t want to be in presence of former first lady, Michelle Obama. Well, that’s everyone considering the event is sold out. Let’s hope she visits again soon. For those of you holding tickets, don’t forget this is tonight.

Little Dragon at Granada Theater
Little Dragon is in town tonight to soothe your ears with tunes from its latest album Season High, an album that blends alternative R&B with downtempo. Aaron Byrd opens.

She Kills Monsters at Theatre Three
She Kills Monsters has an aggressive title, but rest assured, it will make you laugh. The comedy written by Qui Nguyen gives an inside look at the world of fantasy role-playing games. Bring out your inner geek and warrior spirit for this one.

Los Lonely Boys at House of Blues
You’re about to head to “Heaven.” — Obed Manuel