Things To Do In Dallas On Thursday, January 18. 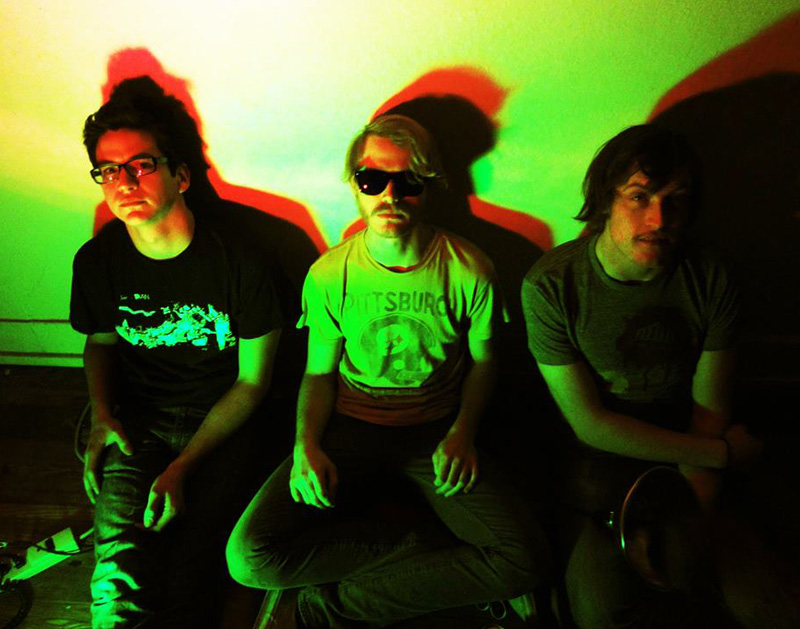 Spread Your Love With Black Rebel Motorcycle Club At The Granada, Take To Fingo With The Dull Drums At The Tin Panther And Go From Nothing To Nowhere With Pinback At Trees.

If you think the cold has been bad in North Texas this week, then try going to Russia.

In the village of Oymyakon that is east of Moscow, a low temperature of -88.6 degrees Fahrenheit was recorded this past Tuesday. Seriously. It was so cold that people’s eyelashes were freezing and they were posting about it on social media. It looked like a special effects getup out of a Guillermo Del Toro film.

That village and its people are no strangers to that kind of cold, however, as back in 2013, a record -88 degree Fahrenheit temperature was recorded.

So yeah, while you’re out tonight at one of the following happenings — after you probably stayed inside these past few days — consider yourself lucky that you don’t have to walk around that Russian cold.

Ruth B at Cambridge Room
The Edmonton, Alberta singer went from Vine to the live music stage. Serioulsy. Ruth B. got famous by posting six-second clips of her singing an original melody inspired by Once Upon A Time. She then wrote “A Lost Boy,” and eventually her debut EP The Intro in 2015 and her debut studio album Safe Haven last summer. Hailey Knox opens.

The Dull Drums at The Tin Panther
It’ll be a night of music that’ll make you think outside the box. The Dull Drums from Oklahoma will headlines after  Same Brain, The Fibs and Rosegarden Funeral Party perform. Five bucks gets you in.

Pinback at Trees
The indie rock  band from California celebrated the 10th anniversary of the release of Autumn of the Seraphs back in September of 2017, so the duo may be feeling slightly nostalgic when it takes the stage at Trees tonight. Major Entertainer also performs.

Black Rebel Motorcycle Club at Granada Theater
The Wrong Tour 2018 will be kicking off with a new energy as the band put out its latest album, Wrong Creatures, less than a week ago. Though the album isn’t the band “radically altering their own musical DNA, they are still in their own way trying to figure out what they can and cannot do,” according to Pitchfork. Night Beats opens.

Samuel Marines Jr. at Prophet Bar
The Texas singer-songwriter’s sound sounds like a blues-y, poppy take on folk music. His vibes are chill, so if you’re looking for a relaxing evening of live music, this one’s your best bet. St. Yuma and God of Love also perform.

Neil DeGrasse Tyson: Adventures in Science Literacy at Winspear Opera House
This one is sold out, but if you’re holding a ticket, don’t miss out on learning a little bit more about how the universe works.

Chocolate and Art Show at Lofty Spaces
This two-day show is a chocolate lovers dream event. It’ll feature lots of chocolate, live body painting, live music, free chocolate and — perhaps best of all in a city like Dallas — free parking.