Things To Do In Dallas On Thursday, February 22. 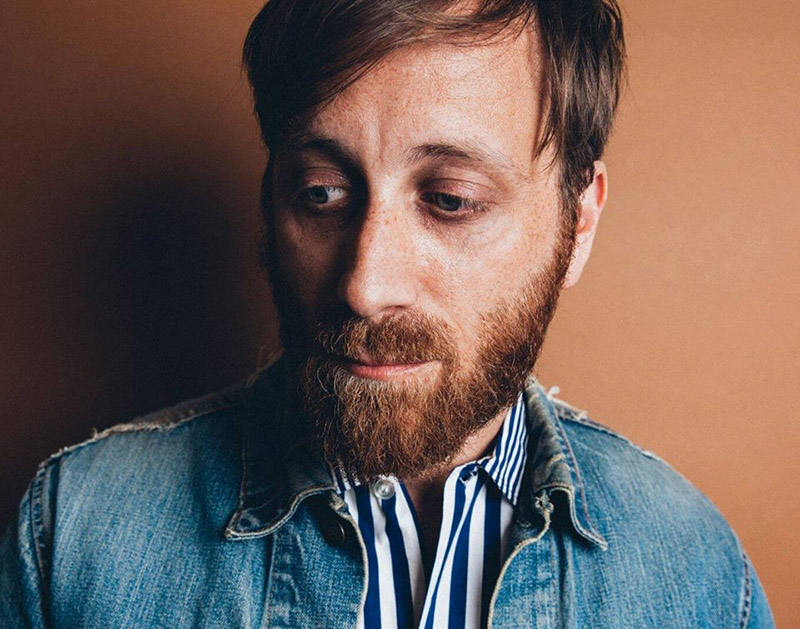 Wait On A Song With Dan Auerbach At Canton Hall, Support Local Hip Hop At Expo Bar And Celebrate The Grand Opening Of District Climb.

We’ve all done some really silly things. All of us.

Surely we’ve all broken something in our family homes and felt really dumb about it afterwards. But we’re guessing it’s a safe bet few — if any — of you have ever popped off a smoke bomb inside your own home. That’s what a man in Michigan did yesterday when he was trying to clear the crawlspace of his home of skunks.

Yup. He did that. But it basically worked about as well as one would expect. The smoke bomb set the house on fire and it was declared a total loss by the local fire department.

So while you’re out tonight and having fun at one of these events, be even happier that you didn’t try and clear your home of skunks with a smoke bomb. And if you already did — well, just blow off some steam ’cause you have got a mighty miserable time ahead of you.

Hippie Sabotage at The Bomb Factory
The Sacramento sibling duo got its start producing tracks for several other rising artists before deciding to start keeping them for itself. But it wasn’t until Ellie Goulding posted one of Hippie Sabotage’s remixes to her Instagram account that they finally took off. Such is the time in which we live, I suppose. Melvv, Oliver Francis, Jay Fresh and WillGood also perform. — Cory Graves

The Throwback Party at Prophet Bar
Miss the ‘90s and early 2000s hip hop and R&B music? Well, come out to the Prophet Bar and enjoy a setlist of throwback music. Buy a ticket online for $5, otherwise, it’s $10 at the door. — Juan Betancourt

Diet Cig at Three Links
Pitchfork described New York pop duo Diet Cig’s 2017 album, Swear I’m Good at This, as a “melding of thoughtful intimacy, roaring hooks, and arena-level energy delivered in a basement can provide transformative salvation for the underdogs.” And you can see all that energy tonight at the intimate Three Links. Great Grandpa and The Spook School open.

Not Ur Girlfrenz, Above it All, Hungover, Safety Meeting, The Last City, Lexie & Clancy, Shadygrove at Curtain Club
The Final Five Agency and Girls Behind The Rock Show present this lineup that is sure to guarantee a night of maximum rockage. The show aims to raise awareness about the women who work in the industry, their success and struggles and how the music community can help in those efforts.

Opening Weekend at District Climb
Test out your core strength and cardio conditioning at the opening weekend of District Climb. And to get yourself motivated to go and do all the climbing, keep in mind that every morning until the February 24, you’ll be able to enjoy coffee and doughnuts. And if you’re more of a night owl, then tonight’s grand opening party should keep you entertained.

Hip Hop Blackout at Expo Bar
Que P, Rikki Blu, Jayson Lyric and Rakim Al-Jabbaar will all perform at this Hip Hop Across The Board celebration of all things hip hop. DJ Tums spins.

Tide Pod Shotguns at BrainDead Brewing
Just do it! Be cool for once and do it. And then wash it all down some awesome brews. Or just drink beer. Actually, please don’t shotgun Tide Pods.