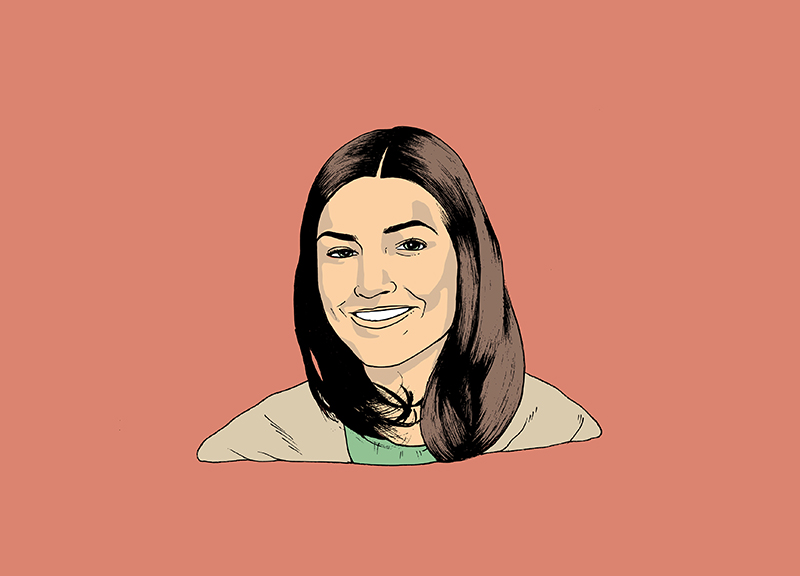 Monica Diodati. Monica exists here in Dallas to kick some ass and chew some bubble gum. And, welp, she's all out of gum. So kicking ass is the name of her game — and she's doing it plenty as the driving force behind both The Design District Market and The Little D Market that's previous run markets at Trinity Groves, currently operates Mockingbird Station's last-Thursday-of-the-month farmers market. In the coming months, she'll also operate Garden Cafe's GardenFest (9/7), The Autumn Urban Bazaar on Bishop (10/17) and Small Business Saturday at Community Beer Company (11/28). These are necessary, vital events that put mom-and-pop farmers, vendors and artisans on a pedestal. But what's especially cool about them is the community-building that they help foster, both within those communities and in the neighborhoods the events are hosted in. As the local behind the locals you love — as well as someone whose hand is in the Better Block and Art Conspiracy efforts, too — Monica's directly to thank for that.

44 Build. Without even knowing it, you've likely been inside of Ryan Chaney and Steve Mabry's work. As the minds behind 44 Build, these guys have proven themselves every bit as much artists as they are architects through their designs of such revered Dallas spaces as The Common Desk, Blind Butcher, Mudsmith, Gas Monkey Bar & Grill, Henry's Majestic, STAG and Goodfriend — warm, welcoming and stunning spaces on the whole. But it's not just a good eye that's set these guys apart in their two years on the job together. Also incredibly cool is that almost 100 percent of the wood and metal they use in their builds is reclaimed from right here in town. The beauty's in these kinds of details. Go to any of their projects, inspect them closely and you'll see it. Look at the light fixtures, the chairs, the tables, the layout. It's all done with impressive care and thought. And expediency, too. Here's a fun story: I once witnessed Nick Clark, owner of The Common Desk, call these guys one day and say he wanted a spiral staircase; the very next day, the 44 Build teams shows up, unloads the thing and starts installing it. A spiral staircase, you guys. In a day. Most people I know have trouble remembering to go to the grocery store. I don't get it. These guys are just total rock stars. And they're making Dallas look real, real great.

Wylie H. Dallas. What is Wylie H. Dallas? Who is Wylie H. Dallas? Is it a he? A she? A they? Does it matter? Here's what we know: Wylie H. Dallas is a well-read anonymous Internet presence that uses Facebook to share interesting pieces penned about Dallas. Sometimes there's commentary included with those shares, but usually there isn't. But there doesn't have to be. Simply by piping up on the information that oftentimes is already out there — and, in turn, helping to make sure people actually see it — the Wylie H. Dallas character has turned into something of a local folk hero if not the all-out voice of the Dallas people. Is Wylie the hero Dallas needs? The one it deserves? Yes, on both counts. Wylie is our Dark Knight, our Watchman, our Cyber Guardian. What does the “H” stand for? I'm not sure. Maybe hero? Or Hercules? Hallelujah, perhaps? How about Heck yes? Any of these will do, really. Pushing the conversation along is serious business, and Wylie does it just about as well as anyone else in the whole city. That much, at least, isn't a mystery.

• Will Rhoten, Samantha McCurdy and Brandon Castillo Are Shaping Our City.
• Jeremy Biggers, Emily McCartney and Jan Schefferlie Are Casting Dallas In An Exciting New Light.
• Monte Anderson, Rosalinda Ruiz and Josh Romero Are Helping Dallas Live Up To Its Potential.
• Gavin Mulloy, Vynsie Law and Marty Olivo Are Lifting Dallas To New Heights.
• Randy Guthmiller, Erykah Badu and Will Evans Are Changing The Old Perceptions of Dallas.
• Picnictyme, Jennifer Dunn and Oliver Peck Are Carving Out A New Dallas Cool.
• Shane Owens, Ariel Saldivar and Lee Escobedo Are Putting Dallas On Their Backs. 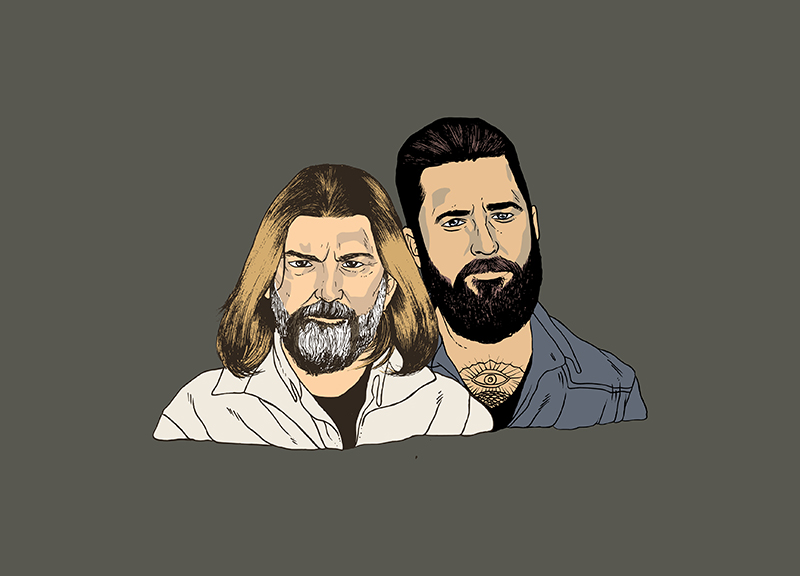 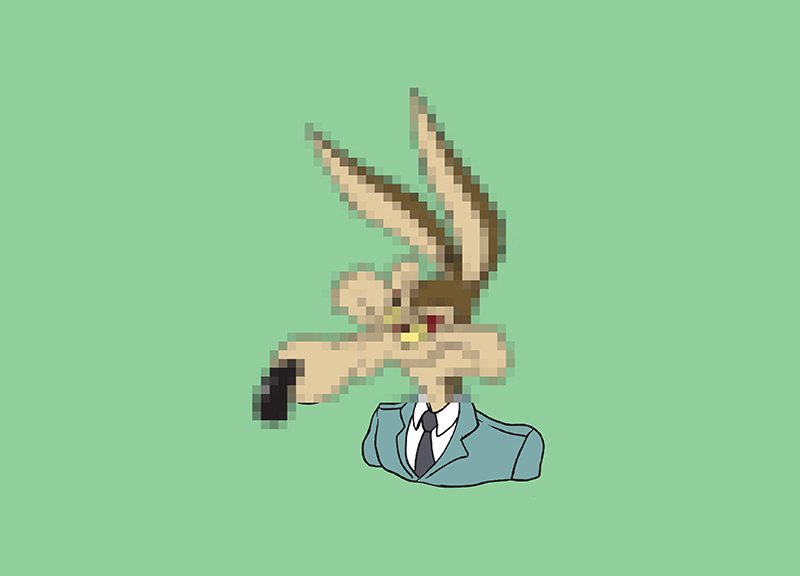 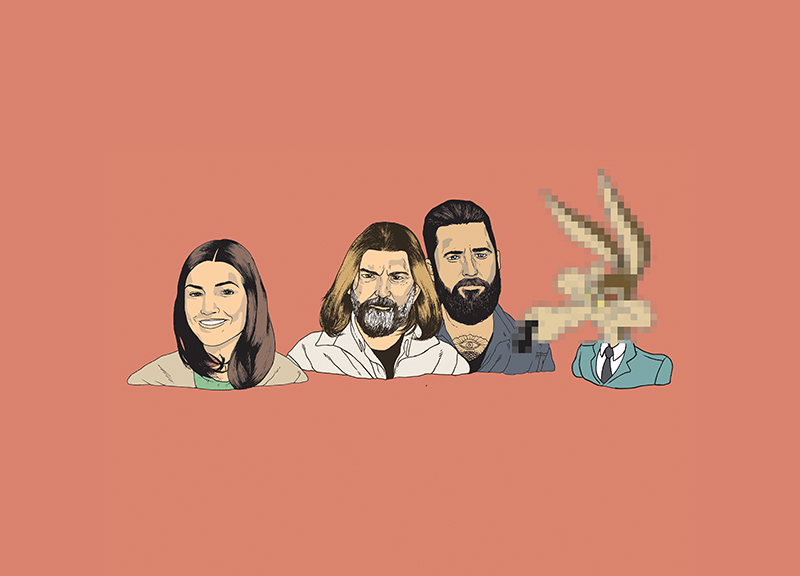 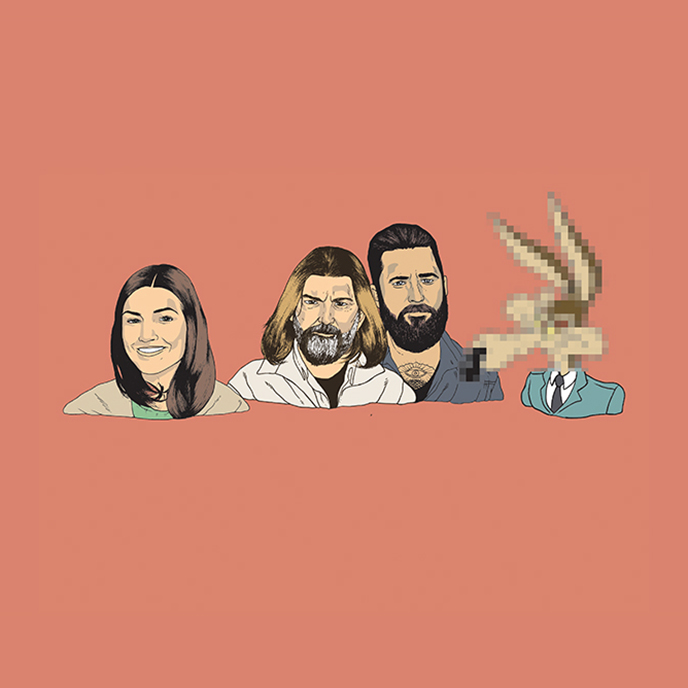