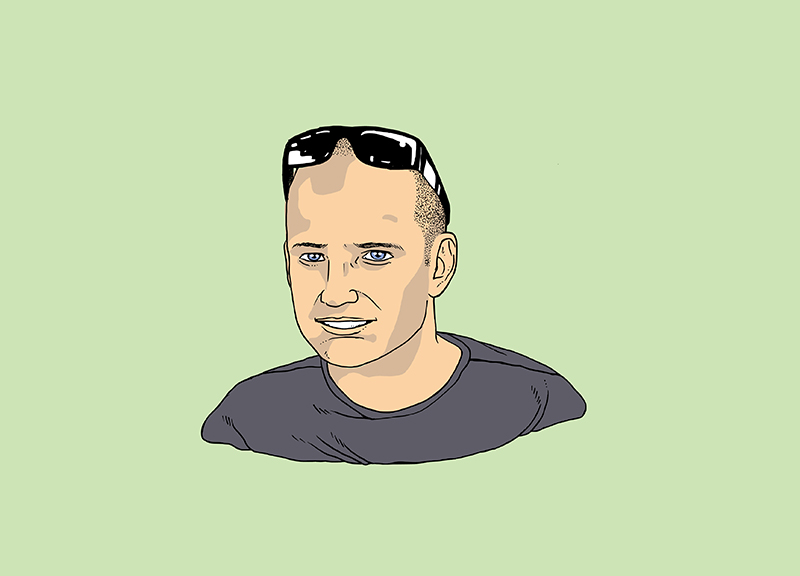 Shane Owens, Ariel Saldivar and Lee Escobedo Are Putting Dallas On Their Backs.

Shane Owens. Batman and I are each six feet tall. Now, I'm not saying I'm the guy, but have you ever seen the two of us in the same room? Think about it. And, while you do, consider this too: If Batman were a real vigilante who existed right now in Dallas, then Dallas police officer Shane Owens would probably be his Commissioner Gordon. Why? Because Shane (pronounced “Shawn”) shares Gordon's deep commitment to bringing light into our city's darker corners. Following the lead of the late developer Bennett Miller, Shane too has the rare ability to see the potential of a neighborhood. Better yet, he cares enough to want to help improve it: Working his beat in the Cedars, Shane advocated along with area business owners and residents for the building of neighborhood parks while becoming a familiar face out on the streets. Dude even helped coordinate neighborhood Christmas parties. Moves like that made him so adored that the neighborhood started a petition to try and change his mind after he accepted a new assignment in the Farmers Market. Even two years later, they still advocated for his return when he took a new post at Mockingbird Station. That's because Shane's no normal cop. Under his watch, the Cedars neighborhood just felt safer and more tight-knit — and appreciated for its diversity, too. Shane helped this neighborhood gain a little pride — a factor that's no doubt contributed to the area's continued development. Cops are having a rough go of things in the media these days, we all know that. Well, all the more reason to highlight heroes like Shane. We could use more Gordons around here. Or, really, just more Shanes.

Ariel Saldivar. Speaking of superheroes: Someone give this woman a cape and the key to the city already! I don't even now where to begin with this one. I mean, did you know she was in Broken Social Scene? Or that she had her own soap company? It's like, OK, that's enough! Then she goes and gets involved in this ArtPrize business? She's here to put Dallas on the damn map! Do you guys even know what ArtPrize is? It's this massive art competition that goes on for 19 straight days and awards the contemporary art world's largest cash prizes, with some $560,000 being dolled out each year. Anyone over 18 can enter to take part right here. And they should! Because here's the kicker: Ariel's bringing this thing to Dallas next year, you guys. Seriously, this woman takes no prisoners. She's like the giant rock in that Indiana Jones movie, and anyone that thinks she isn't going to make her mark on Dallas might as well be Indiana Jones. Only, y'know, there's no escaping that fate this time. Ariel cannot be stopped.

Lee Escobedo. Every city has that one guy who's at every single event, knows everyone by name and isn't afraid to bring a unique perspective to the table. Lee Escobedo is that guy in Dallas. For years now, he's been consuming and documenting Dallas culture for various area publications (among them D and the Dallas Observer) and even co-founded the vital Dallas culture zine THRWD. Dude not only knows what he's talking about, but he puts his passion into action, hosting panels, booking shows and throwing some killer parties. You can tell when you're at an event bearing this guy's touch because his hallmark is that he blends Dallas' music, fashion and art worlds in ways that few others can or do — mostly because he already rolls his sleeves up and gets into the thick of those worlds on his own. That's why Lee's such a great advocate and important voice for the city. He lives and breaths this stuff. Great cities need people like Lee.

• Will Rhoten, Samantha McCurdy and Brandon Castillo Are Shaping Our City.
• Jeremy Biggers, Emily McCartney and Jan Schefferlie Are Casting Dallas In An Exciting New Light.
• Monte Anderson, Rosalinda Ruiz and Josh Romero Are Helping Dallas Live Up To Its Potential.
• Gavin Mulloy, Vynsie Law and Marty Olivo Are Lifting Dallas To New Heights.
• Randy Guthmiller, Erykah Badu and Will Evans Are Changing The Old Perceptions of Dallas.
• Picnictyme, Jennifer Dunn and Oliver Peck Are Carving Out A New Dallas Cool. 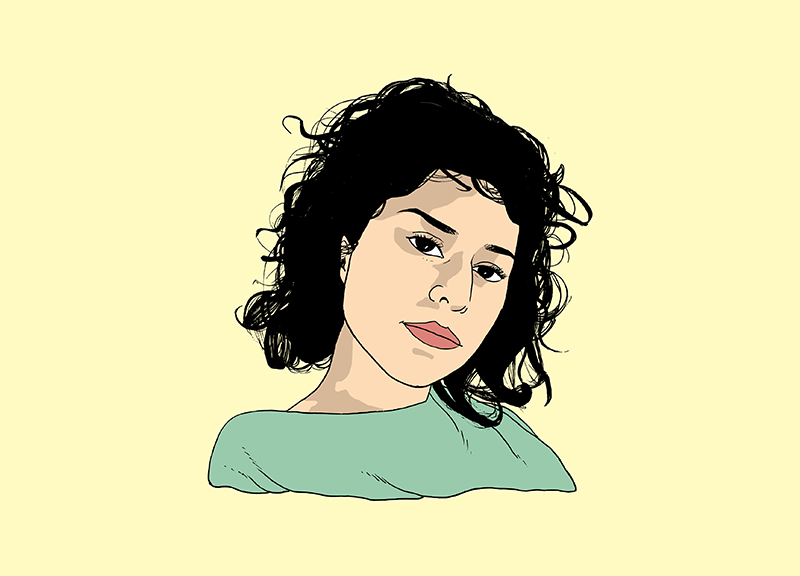 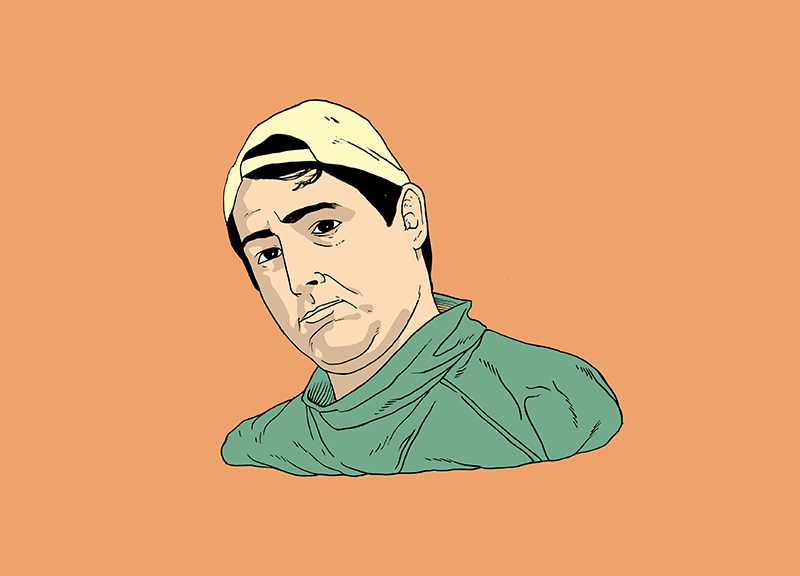 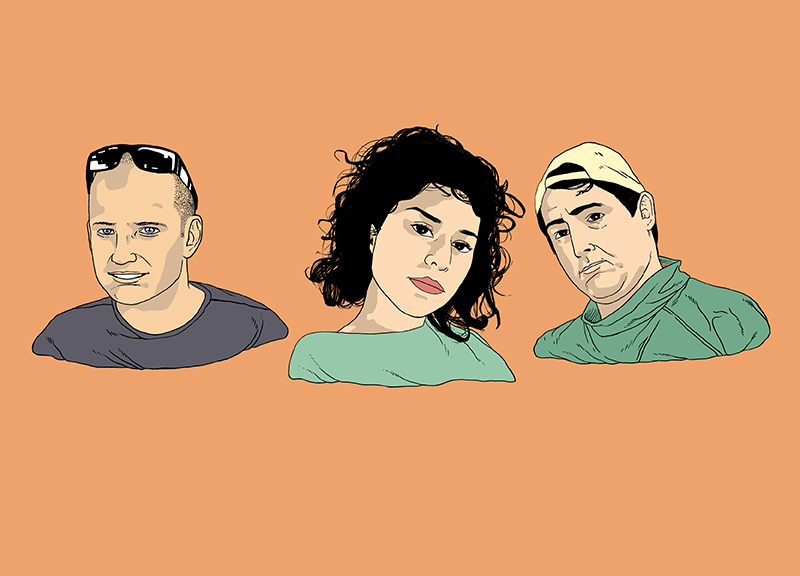