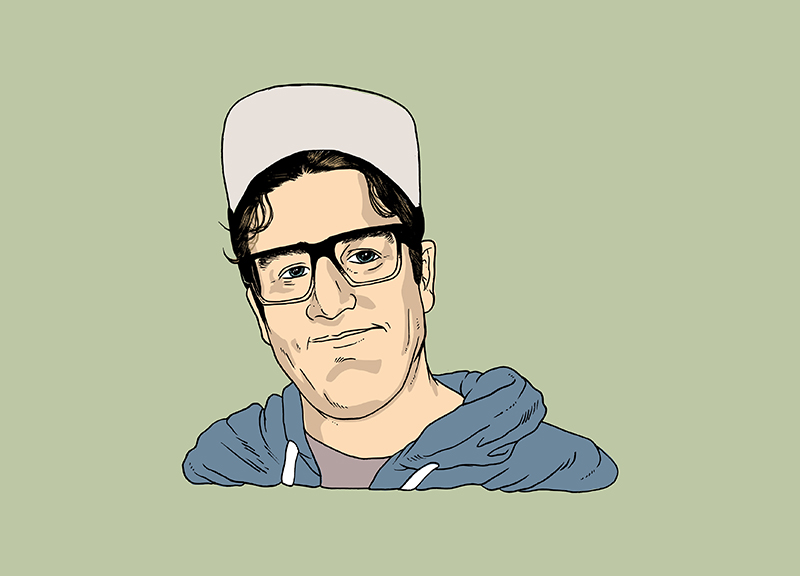 Gavin Mulloy. Everyone cheers on the people up on stage during a show. But how often do these fans think about the guy who let them know this show was even happening in the first place? Probably not too often. Which is a shame, because Gavin Mulloy's pretty top-notch at that game. You might not know his name, but you've seen his work: As the marketing director for Trees and The Bomb Factory, and the Granada Theater before that, he's the guy who mans the social presences and external images of these spaces, alerting fans to the shows they've got coming and constantly trying to come up with inventive ways to do it. A hip-hop show he also had a hand in booking a few years ago is now pretty much the thing of local legend in large part because of Gavin, who came up with the idea of putting a boxing ring on stage for the performers to move around in. Dude's always coming up with crazy ideas like this — something he brings to the table in his work with the Red Bull Sound Select program and Homegrown Fest, too. We know he doesn't sleep much, which why he's constantly half-joking about a festival concept he has in mind called Nap Fest. If anyone deserves top billing on that lineup, it's Gavin.

Marty Olivo. Remember this dude's name. Sure, he's young and just turned 22 last week but, trust me, he's got a bright future in front of him — and, specifically, because he's a firm believer in Dallas' own bright future. He's such a staunch advocate for Dallas' creative class, in fact, that he's craved out his own lane for promoting them. That's why he launched Dallas Rising, his own media entity-cum-creative agency, where he interviews the city's rising stars and does his part to help give them their deserved shine. He even goes above and beyond that, too, inviting these people to host talks as part of his “Rise and Talk” events, where these people are given the floor and afforded the chance to speak on the city's creative culture and also how they got to where they are now. Oh, and on top of all of this, he's a badass with a camera. Like, real talk, though: Remember his name.

Vynsie Law. We Are 1976 is just, like, the coolest spot, you guys. The former home on Henderson Avenue? The new one on Bishop? Doesn't matter. Those who know, know. And they have for a long time. It doesn't matter if you're a yuppie, a hipster, a Blood, a Crip, a Democrat, a Republican, a Catholic, an atheist, a dog or a cat. Everyone loves this spot, which serves as an all-in-one workshop space, gallery and beautifully merchandised store. And rightly so! Whether shopping for yourself or for someone else, you're gonna find something awesome here. Art? Apparel? Vinyl figures? Japanese candy? A goddamn life skill? It's here. And not by accident. Vynsie Law and her family made it this way. And thank goodness for that: I've said this before, but it was an event I attended at We Are 1976 that showed me just how cool Dallas can be. And, no, I'm not talking about the time I walked into the store just in time to hear Vynsie singing along with Usher's “Confessions,” either. But, regardless, that too proves my point: Vynsie's fun. Super fun! And sometimes, it's fun that makes all the difference. It's We Are 1976's secret weapon toward helping Dallas grow in awesomely creative ways, that's for sure.

• Will Rhoten, Samantha McCurdy and Brandon Castillo Are Shaping Our City.
• Jeremy Biggers, Emily McCartney and Jan Schefferlie Are Casting Dallas In An Exciting New Light.
• Monte Anderson, Rosalinda Ruiz and Josh Romero Are Helping Dallas Live Up To Its Potential. 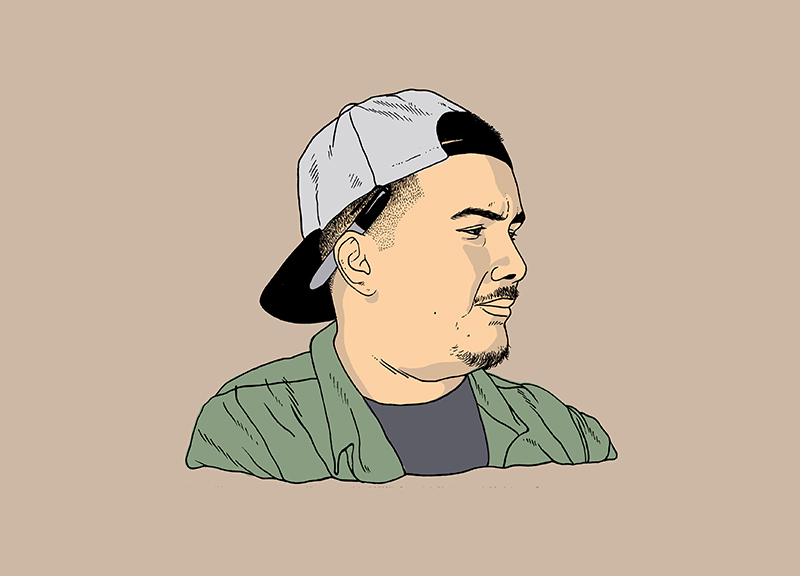 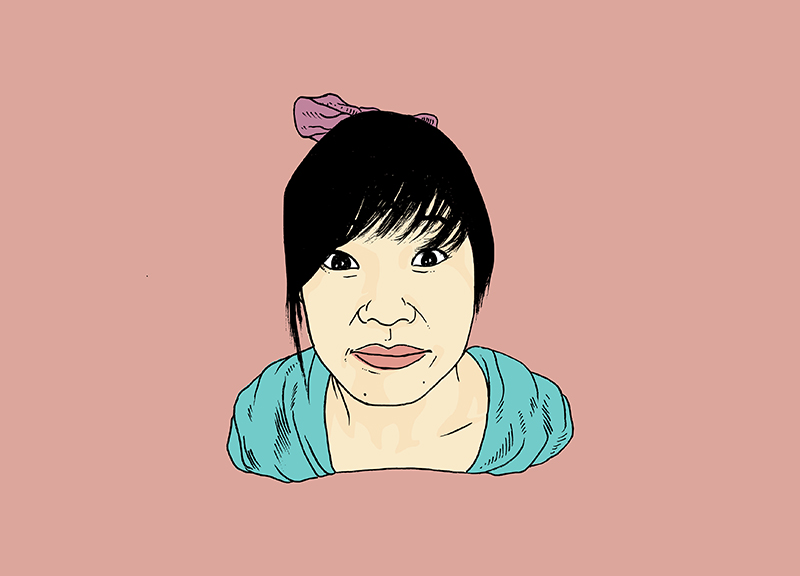 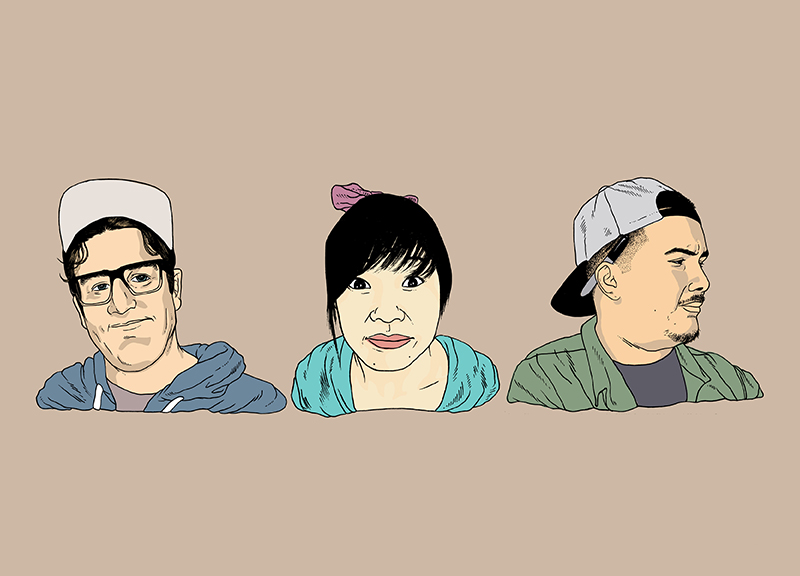 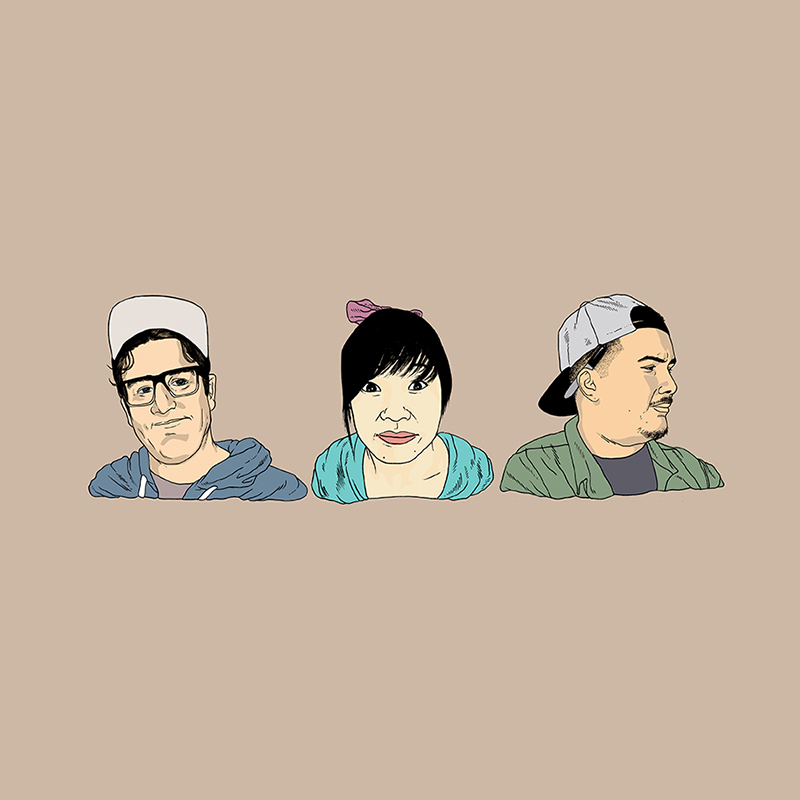