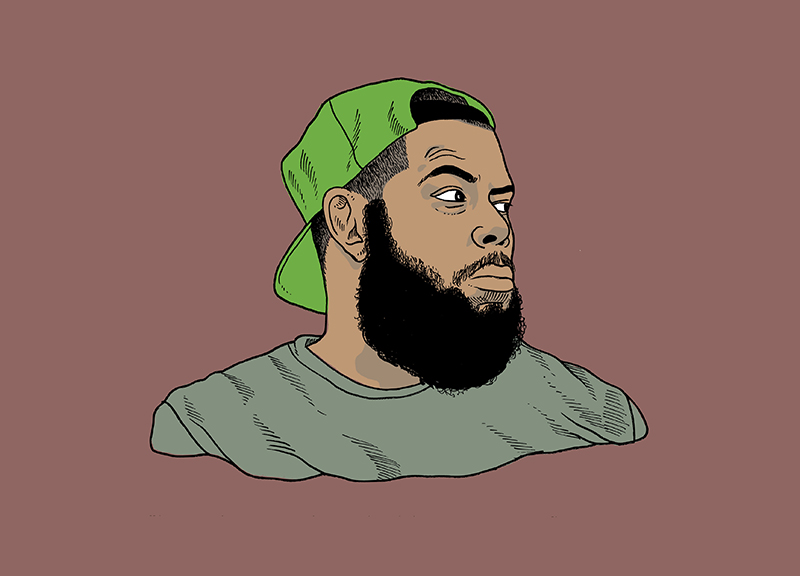 Jeremy Biggers. It's perhaps a little too easy these days to call a creative who dabbles in many mediums and makes moves on multiple fronts as a Renaissance Man, but Jeremy Biggers is truly deserving of the term. The dude's just killing it across the game. It's kind of insane, actually, how many checkmarks he's got next to his name: He's a boss photographer, a kickass painter, a stellar fashion designer and a top-notch videographer, too. Last I heard, scientists were testing him to see how his body's able to sustain this level of productivity and if it's actually possible that Biggers has been awake, without sleep, for all 33 of his years. Perhaps what's most remarkable about Biggers, though, is the fact that he's so easy to find: Head to most any street-level art show or concert in this city, and you'll see Biggers there — with his camera slung across his shoulder and a welcoming aura surrounding his whole person. There's a reason why his own art shows — like the “Paradigm” one he's hosting at Atama this coming Saturday — are usually such well-attended affairs; Biggers knows well that support begets support. Not that he really needs much: You're going to go to sleep tonight and, by the time you wake up, Biggers will have 12 new paintings, three new photo sets and likely a handful of new music videos to show for his time.

Emily McCartney. On the surface, she's just a commercial photographer and videographer. Well, OK, not just that. I mean, she's pretty great, and her client roster reflects it, boasting such names as Nike, Dave & Busters, Fossil, Audi, Ford, Lincoln, Gas Monkey, OBEY, Skullcandy and the City of Dallas — y'know, just to name a few. But, impressive as all that is, it's only scratching the surface into what blows us away about Emily. What really grabs us is her concerted efforts at community activism. Utilizing the skills she's honed since becoming a professional photographer in 2007, McCartney stays busy even during her between-job time by diligently documenting the things that matter the most to her — and, likely, to you and me — about the world we live in. Through these passion projects, she offers unique insight into Dallas' underground visual arts, sheds light onto otherwise ignored real-life plights and provides keen observation into state and local politics alike. She's got a photographer's eye, sure. But she's also got as admirable an adventurer's spirit as we've come across in this town.

Jan Schefferlie. This dude? This dude right here? I'm just gonna be honest with y'all: He's pretty much the entire reason I got inspired to launch this Track List project. For real, though: He's one of the hardest-working people I've come across in this town, but his work is so behind-the-scenes few seem to appreciate all he brings to the table. And what he brings is a lot: As the head designer and operations manager at screen-printing shop The Alexa Machine, he toils away in a steamy workshop, guzzling down Big Gulps and helming a crew that helps design and produce goodies for such area entities as established as the Dallas Observer and as ground-level as Fresh Kaufee. Better yet, he supports his fellow creators: Since 2013, Schefferlie and his wife Rosamber have hosted Indie In The Big D, an annual local artist market and music showcase that arguably has its finger closer to the pulse of the city than the many events like it out there. He'd never say that, of course; Schefferlie's just happy, it seems, to watch the cultural tide rise around him. And us? We're happy he's there to help lift it.

• Will Rhoten, Samantha McCurdy and Brandon Castillo Are Shaping Our City. 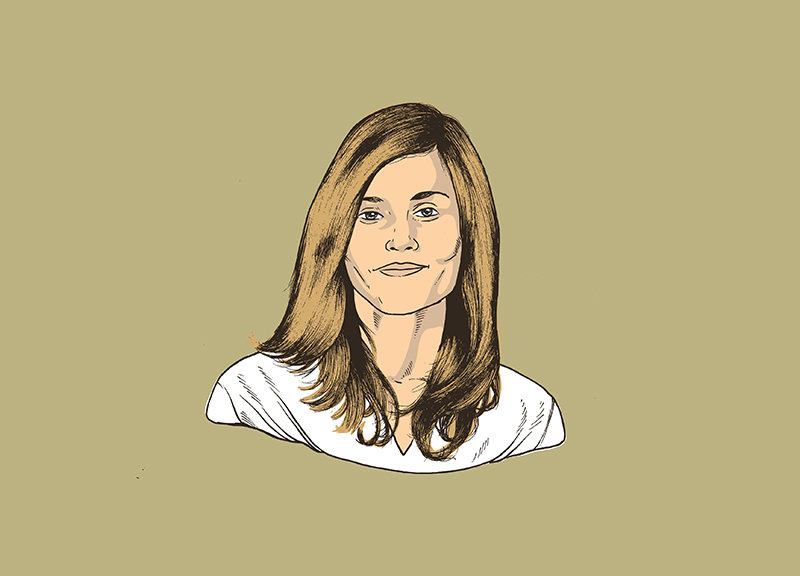 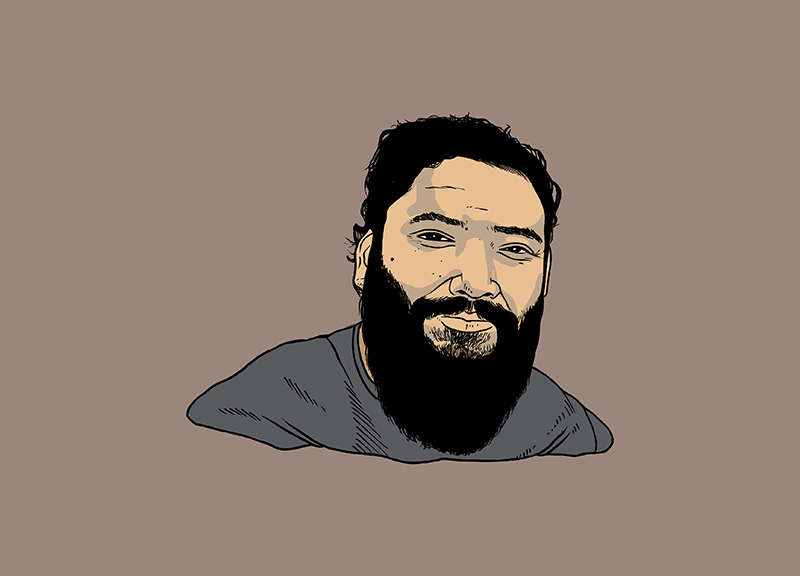