The Spread: Sandoitchi Finds A Fan In Chrissy Teigen. 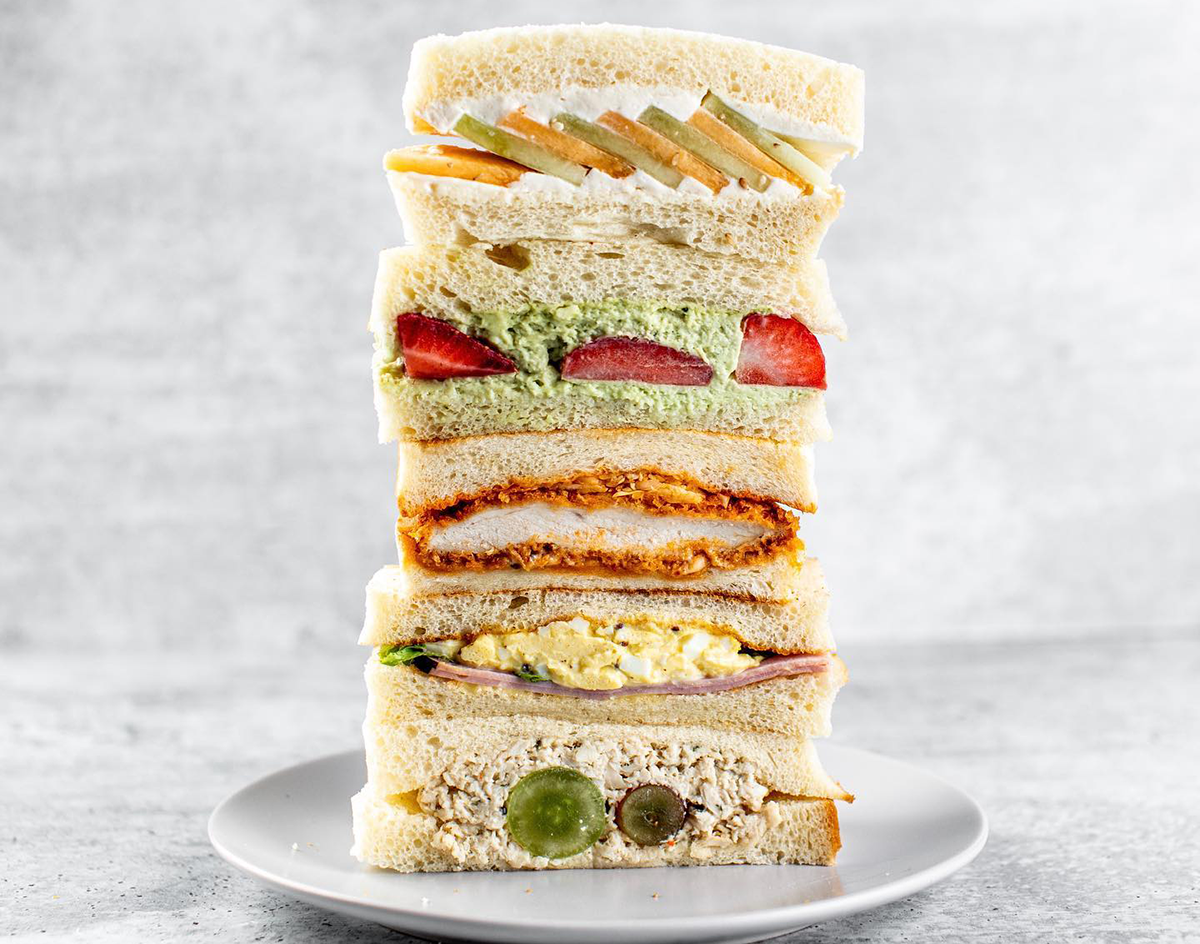 Yet another Dallas concept has found itself the center of a celebrity’s obsession: This time it’s Chrissy Teigen’s infatuation with Sandoitchi. The famed cookbook author got her hands on one of the city’s most sought after sandwiches after the pop-up temporarily relocated to Orange County in California. The Sandoitchi owners even went so far as to show Teigen’s husband, John Legend, how to make their infamous Japanese egg salad sandwiches. Be sure to keep an eye out for the cooking lesson on Teigen’s website.

In other celebrity-related news, soon-defunct Luby’s may have hope at the hands of Chris Pappas. CultureMap reports the illustrious restaurateur and CEO of the chain is considering making an offer on the company’s assets, a serious power move as Pappas is one of the majority shareholders. While the beloved cafeteria chain’s future remains unclear, there might be a possible light at the end of the tunnel.

Shifting gears a bit, a new hot chicken joint debuted in East Dallas this week. Lucky’s Hot Chicken, located in the infamous space at 4505 Gaston Avenue, offers Nashville-style fried chicken in five different spice levels, with a menu that boasts a sandwich, tenders and various other sides. Hours run from 11 a.m. to 11 p.m. with curbside pick up and online ordering available.

Over in Oak Cliff, an Argentine steakhouse called Chimichurri is headed to the Bishop Arts District. Located at 324 W. 7th Street, the concept is the brainchild of Tacos Mariachis chef-owner Jesus Carmona and Argentine restaurateur Ramiro Fernandez Pazos. The menu will focus on Argentine steak served with the titular green sauce, as well as Argentine pizza and other specials, complete with a stacked wine list and two full bars. Look out for an opening in October.

Meanwhile, the folks at Khao Noodle Shop are taking Laotian comfort food to the next level with their latest concept, Khao Len. Named for the Laotian word for ‘fun,’ the pop-up serves unique creations that are more takeout-friendly than Khao’s normal menu, including a burger topped with Chubby Dog Farms’ sliced pork shoulder. The pop-up is available every other Sunday, with the rotating menu posted on the concept’s website.

In craft beer news, Rockwall joins the gastropub game with a newcomer called The Brass Tap. Located at 2075 Summer Lee Drive, the Tampa-based concept joins around 30 other locations nationwide, but with local ownership at the helm. The menu features elevated pub fare with a selection of shareable items, as well as more than 60 beers on tap.

And finally, Martin House Brewing Co. is back at it again with the pickle beer. The new Best Maid Bloody Mary Pickle Beer is the latest collaboration between the Fort Worth brewery and Fort Worth pickling company, Best Maid. The beer is currently available for to-go only at the taproom, with a can release expected in the coming weeks.