The Spread: Knife Is One Of Esquire’s Most Important Restaurants Of The Decade. 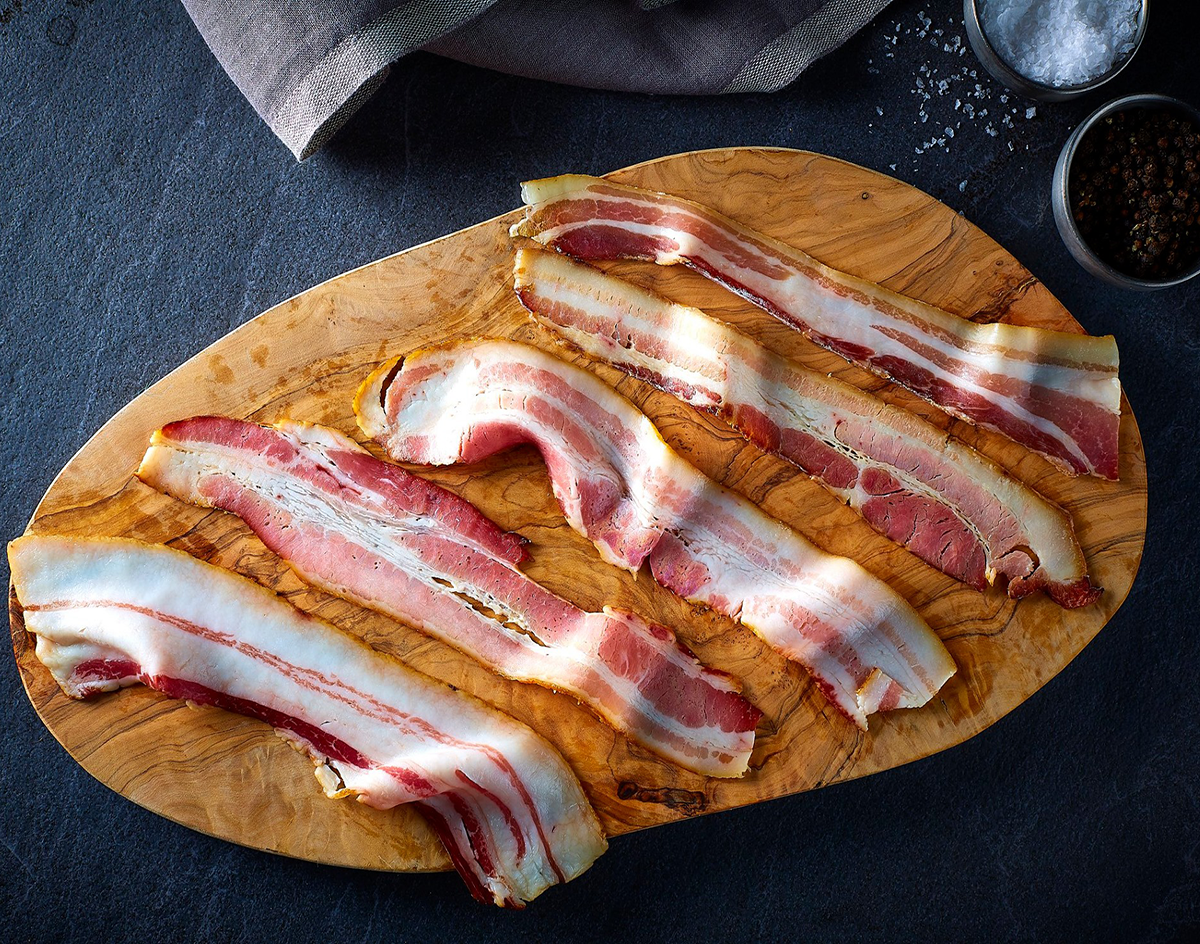 Esquire Names Knife As One Of The Most Important Restaurants Of The Decade And Downtown’s Flora Street Cafe Shutters. Plus More!

Knife has made headlines yet again after being named one of Esquire’s 40 Most Important Restaurants of the Decade. The John Tesar concept was one of two Texas eateries listed among the prestigious bunch (alongside Nancy’s Hustle in Houston), with high praise for its reinvention of the American steakhouse.

Meanwhile, three North Texas restaurants were named in Yelp’s top 100 places to eat in 2020. Sky Rocket Burger (North Dallas), Tommy Tamale Market & Cafe (Grapevine) and The Aussie Grind (Frisco) made the list of go-to places to eat in the new decade, as all boast a five-star rating on the app/website. The three concepts were among seven total Texas restaurants chosen for the list.

In other news, D Magazine has announced its new SideDish dining editor, Rosin Saez. The new addition to the lifestyle magazine hails from Washington state, where she was an associate editor for Seattle Met Magazine. Saez was introduced to the city with a meal at Tei-An.

Moving on to some opening news, Pat Snuffer is back with a new restaurant called State 28 Grill. Located at 2427 W. Mockingbird Lane #130, the concept is inspired by the state of Texas itself, with an array of past Texas flags to complete the aesthetic. As for the menu, expect a mixture of regional Texan-meets-New Orleans cuisine, in addition to Pat’s “iconic burgers and cheese fries” that will be available at a low price point. An opening is slated for mid-January.

Meanwhile downtown, Stephan Pyles has shuttered Flora Street Cafe. The last official day for the restaurant was January 2, just shy of four years since its debut. While the closure seemingly marks the end of Pyles’ four-decade run in the Dallas restaurant scene, the chef plans to focus on culinary travels and consulting. As for the restaurant’s sibling concept Fauna, chef Peter Barlow has found a temporary home for the experimental dining experience as a pop-up at Ellie’s in the Arts District. Fauna 2.0 is slated for a six week run, with Barlow currently in search of investors for a new permanent location.

Out in Richardson, La Casita Bakeshop has found a brick-and-mortar home. The baked goods supplier of choice for multiple coffee shops and restaurants throughout the city will be opening its own space at US-75 and Arapaho Road. In addition to its popular croissants, cinnamon rolls and cruffins (read: muffin and croissant hybrid), the shop will be expanding its wares to include fresh baked bread, sandwiches and more. Look out for an opening in mid-January.

On another sweet note, 7-11 is now offering Jarritos Craft Soda as a fountain drink. The mandarin flavor of the popular Mexican soda will be available sans-the bottle for the first time at participating stores. The Big Gulp flavor follows the success of the mandarin Slurpee®️ release last summer. Be on the lookout for participating 7-11 locations soon.

In closing news, the last Dallas location of Mudsmith and Pints & Quarts have closed their doors. The two Brooke Humphries concepts officially called it quits in early December, leaving a ‘for lease’ sign attached to the Centrum building doors. A new Mudsmith location is planned for the massive HG Sply Co. development in trophy club later this year.