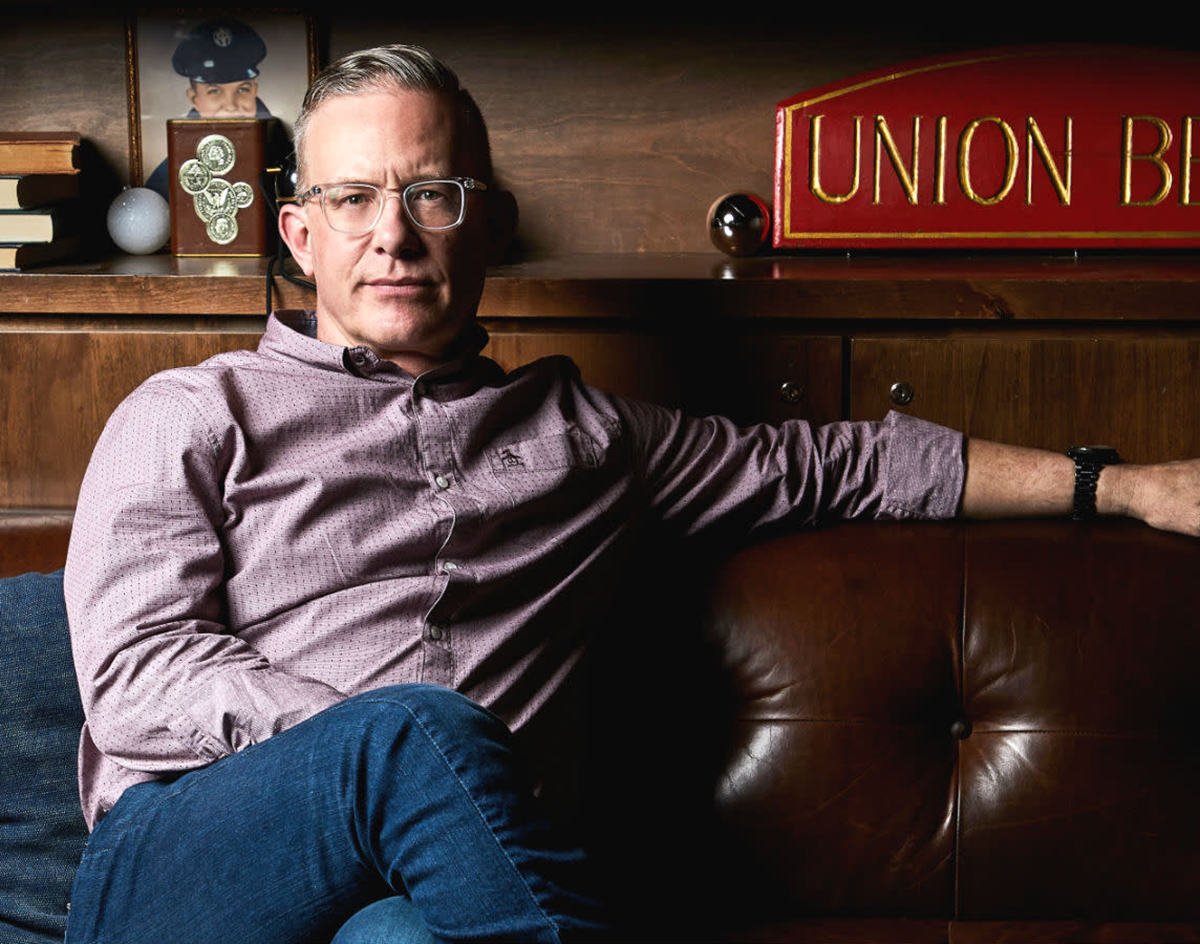 Finally, Brian C. Lusher is back on the scene with a new gig. The former chef-owner of beloved eatery The Grape has accepted a new position as the Director of Culinary Operations for 33 Restaurant Group. In the role, Luscher will oversee the kitchen operations for places such as Rossa Craft Pizza and Beer in Plano, The Yard in Mckinney and a handful of others under the company’s ownership. This means more of Luscher’s culinary influence across menus throughout DFW.

In more chef-driven news, Anthony Bombaci has taken the reigns at CBD Provisions and Americano. The James Beard Award-nominated chef will serve as the executive chef at the two restaurants inside of The Joule Hotel, already implementing menu changes at Americano that include a few robust pizzas and pasta dishes. No word yet on any menu changes for CBD Provisions.

On the barbecue wire, HQ Prime Beer Garden has shuttered its doors after more than a decade. The restaurant at Walnut Hill and US-75 officially closed its doors on November 25, citing the shift in retail and restaurants opening in the shopping center as one of the major reasons for the decision. The closure follows a $2.5 million renovation in 2017, which rebranded the concept from the former Red, Hot and Blue. As of now, the space has not been filled.

Also in barbecue news, a St. Louis-born concept is making its Texas debut. Sugarfire Smokehouse is opening at 6750 Abrams Road in Lake Highlands, marking the 16th location in the country for the fast-growing chain. The restaurant will feature a selection of smoked meats with six sauce choices, and a cutting station where guests can sample the wares. The 3,200 square-foot space will be outfitted with multiple bars and an outdoor patio, with a selection of beers, cocktails and boozy milkshakes to choose from. Lookout for an opening next summer.

In expansion news, outposts of EatZi’s, LUCK and Cake Bar are all planned for DFW International Airport. The opening of the Phil Romano concepts is a part of a four-gate expansion to Terminal D, complete with a $3 billion renovation of Terminal F. The project includes a combination kitchen planned to deliver goods to nearby terminals, as well as plans for a few unnamed other restaurants from Trinity Groves to join the renovations. An opening is slated for about two years from now.

Out in Richardson, Hiccups Restaurant and Teahouse has officially opened. The concept shares a space with sibling sweet shop, Churroholic, at 9144 Prestmont Place. Guests can choose from a diverse menu of pan-Asian snacks and entrees, including but not limited to pho, popcorn chicken, vegetarian tofu bites and a host of other options. Boba teas are also a major draw of the space, served in mason jars with a wide variety of flavors to chose from. Hours run daily from 11 a.m. to 10 p.m.

Meanwhile, Ding Tea is opening a second location in Richardson. The new outpost at 581 West Campbell Road marks the third in Texas for the Tawainese-born boba tea shop, with more than 350 locations throughout Asia and the U.S. While the outpost offers standard boba options, one of its most unique draws is its customizable cups, where customers can choose pictures, emojis and texts to be printed on top of the lid of the drink. No word yet on an official opening date.

Further out in Rockwall, a new ramen shop aptly called Ramen Head is coming to downtown. Located at 112 N. San Jacinto Street, the newcomer will be a first for the area, with no other ramen options for a whopping 30-mile radius. The menu leans on the Asian-fusion side, with items like an Asian-inspired street corn, Filipino adobo broths and a chasu eggs benedict served on toasted Hawaiian bread. The restaurant will be fast-casual and BYOB, pending their liquor license, with an opening slated for mid-December.

In boozier news, soon you’ll be allowed to order alcohol from services like Favor and InstaCart. Third-party companies can now receive delivery permits from the TABC, with the first permits being issued the third week of December.

And finally, in craft beer news, Odd Muse Brewing Co. has debuted in Farmers Branch. Located at 4488 Spring Valley Road, the newcomer boasts a 5,900 square-foot buildout, complete with a taproom equipped with 14 taps. Inaugural brew options include a couple of IPAs, a stout and a hefeweizen, just to name a few. A grand opening party takes place on Saturday, December 14 from noon to 10 p.m.