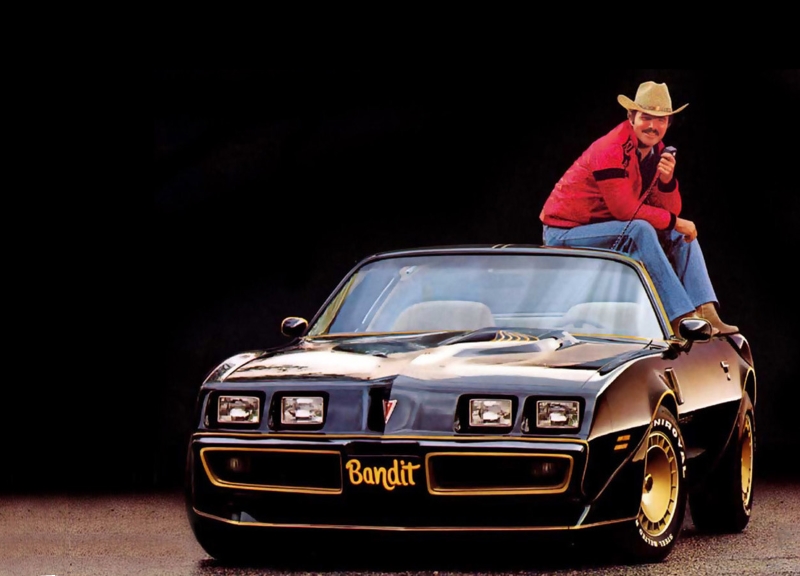 Dallas Loses A Burger Icon, And A Smokey And The Bandit Bar Opens On Ross.

It’s a sad day for Dallas burger lovers and, well, pretty much everybody that enjoys drinking beers in their cars. Legendary Dallas burger purveyor Jack Keller has died.

The Keller’s Drive-In owner passed on Tuesday morning at the age of 88, after battling stage 4 liver cancer, as reported by The Dallas Morning News. All Keller’s locations will be closed on the day of the funeral, which has no official date yet.

A less somber obituary also appearing in the DMN this week is for Fresh Market, which is closing all its Texas stores, including the one at the corner of Gaston and Garland that’s been open for less than two years. It’ll close for good on May 18, and groceries will be discounted between now and then — which means they might finally be reasonably priced.

And because deaths always come in threes, we should point out that Denton dive bar Rubber Gloves announced its own impending close via Facebook earlier today. Said that post: “After almost 20 years of operation, Rubber Gloves Rehearsal Studios will close our doors for good (tenatively) on June 5th, 2016.” It’ll be missed.

Conversely, a Texas-themed eatery aptly named Texas Scratch Kitchen is gearing to open up this month. Per a GuideLive report, the restaurant will be located in the former Coconut’s Fish Cafe space near Lovers Lane and the Dallas North Tollway, under the same father-son ownership. An opening is slated for May 12, with daily hours from 11 a.m. to 9 p.m.

Over on Ross Avenue, East Bound & Down Icehouse debuted this past weekend. The Smokey and the Bandit-inspired watering hole is currently in its soft-opening phase, with a menu of either pizza and or hamburgers still under development. A curated selection of whiskey, bourbon and scotch along with 20 craft beer taps will be the cornerstone of the drink program, with a cocktail menu in the works. Hours run from 5 p.m. to 2 a.m. daily, with extended weekend hours.

Up north in Denton, a new venture called Back Dough is serving up gourmet doughnuts from inside of Queenie’s Steakhouse. On Friday and Saturday nights, the restaurant shifts from its meaty offerings to a weekly, rotating selection of sweet and savory fried dough concoctions, from strawberry cheesecake to pulled pork. The Austin Street doughnut shop runs exclusively from 11 p.m. to 1 a.m., with doughnut platters available during Mother’s Day brunch on Sunday, May 8.

Meanwhile, chef Nilton “Junior” Borges has stepped away from his role at FT33 for an opportunity with The Joule Hotel. The former Uchi chef will oversee culinary operations at CBD Provisions and Americano, with Matt McCallister stepping back into the role of executive chef at FT33, according to SideDish. Borges’ last dinner service will take place on Saturday, May 7.

In craft beer news: Four Corners Brewing Co. is hosting Trompo De Mayo on Thursday, May 5. The “Cinco de Drinko” celebration will include small batch brews, with tacos courtesy of Trompo, and music by the Spinster Records crew. The event begins at 6 p.m.

Next door, LUCK at Trinity Groves is serving a tostada and beer flight in honor of Cinco de Mayo. The latest rendition of the restaurant’s food and flight pairings will include brews from Revolver, Woodcreek, Deep Ellum Brewing Co. and Four Corners. The event takes place from 5 to 10 p.m. Then, on Mother’s Day, LUCK is also giving away a free beer for the moms in your life with any food purchase.

Finally, Community Beer Co. has pre-sale tickets available for its Crawfish & Brews event on Saturday, May 14. The $25 (plus tax) cost of admission gets you two pounds of mudbugs, three brew tokens and a commemorative glass. The event takes place at noon.