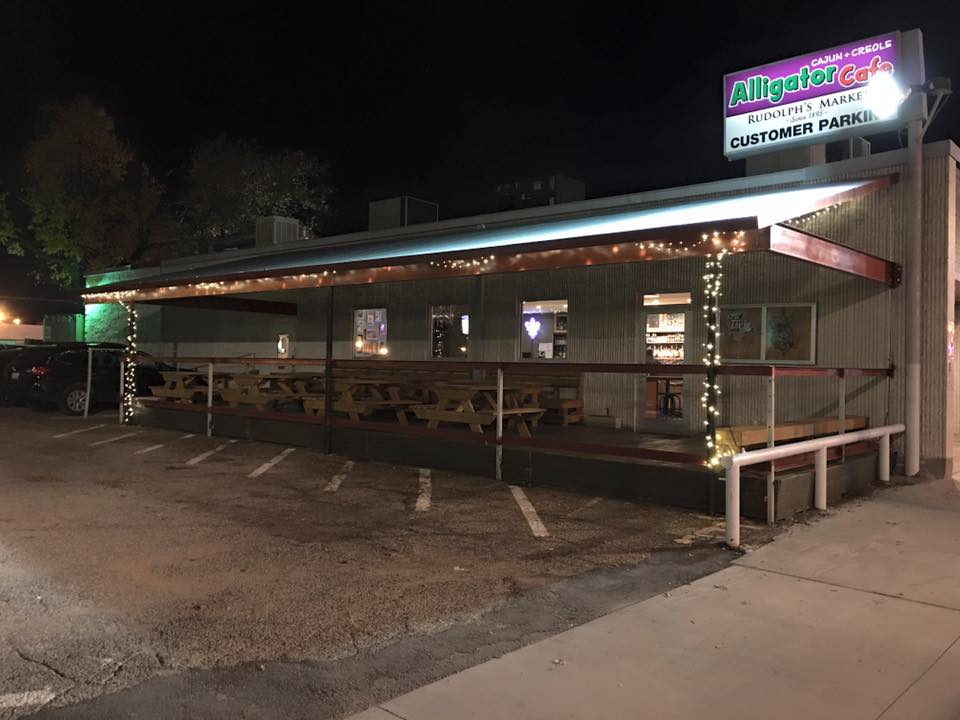 At long last, Dallas has finally outshined other Texas cities as a dining destination, at least according to Zagat's list of best culinary cities in the country. Indeed, Dallas-Fort Worth was the only Texas destination to be featured on the national, 17-city list — even going as far as to crack the top 10.

Go Dallas. Way to be.

And hoping to further that claim moving forward is the Dallas Arboretum, which plans to add a culinary component to its lineup soon enough. New feature A Tasteful Place will be a two-acre garden of fruits, vegetables and herbs, inspired by the country's growing concern with food origins. The space will feature year-round teaching programs, in addition to hosting guest chefs and demonstrations. An opening is slated for 2017.

In other healthy eating news: An outpost of Austin's JuiceLand is coming to Dallas. The concept will be the third Austin transplant to join the Sylvan Thirty development, following TacoDeli and Houndstooth — all this, according to Eater Dallas. As for JuiceLand's offerings, the menu features a selection of “next level” juices, smoothies and agua frescas, as well as hot drinks and health-conscious food options. Look for an opening spring 2016.

Meanwhile, Deep Ellum's Alligator Cafe is being “transitioned” into Bucky Moonshine's Southern Eats. Changes to the Cajun haunt will include a full bar with a variety of moonshine and beer offerings, and more home-style and soul food dishes, Dallas Eater also reports. To celebrate the change, the restaurant is hosting a party today, beginning at 4 p.m.

In Uptown, Uchi's up-and-coming sibling restaurant, Top Knot, has appointed Angela Hernandez as its chef de cuisine. The Austin native is known for her take on Spanish-Asian fusion, as well as a pretty tenacious resume.

Speaking of chefs with resumes: Stephan Pyles has some changes in store for Downtown, as he closes his flagship spot in exchange for a new concept. Flora Street Cafe will be located in the Dallas Arts District, and focus on “elevated Texas cuisine,” according to GuideLive. The restaurant is slated for April 2016, following his namesake spot's closing in March.

In beer news this week, you can head to The Rustic following your Christmas Day family antics, to #DrinkTheTree — aka consume the bar's decoration made from Lone Star beers. This adult side to the holiday features $3 beer selections, housemade tamales and Rustic Ritas. The event takes place on Friday, December 25 from 6 p.m. to midnight.

Also, Rodeo Goat is partnering with Rahr & Sons to host an Angry Santa Firkin tapping on December 25 at 6 p.m. As a bonus, there will be a keg on tap of the Bourbon Barrel Aged Winter Warmer, and commemorative holiday glasses with the purchase of a pint.

Cover photo via Alligator Cafe's Facebook page. Got a tip for The Spread? Email us!