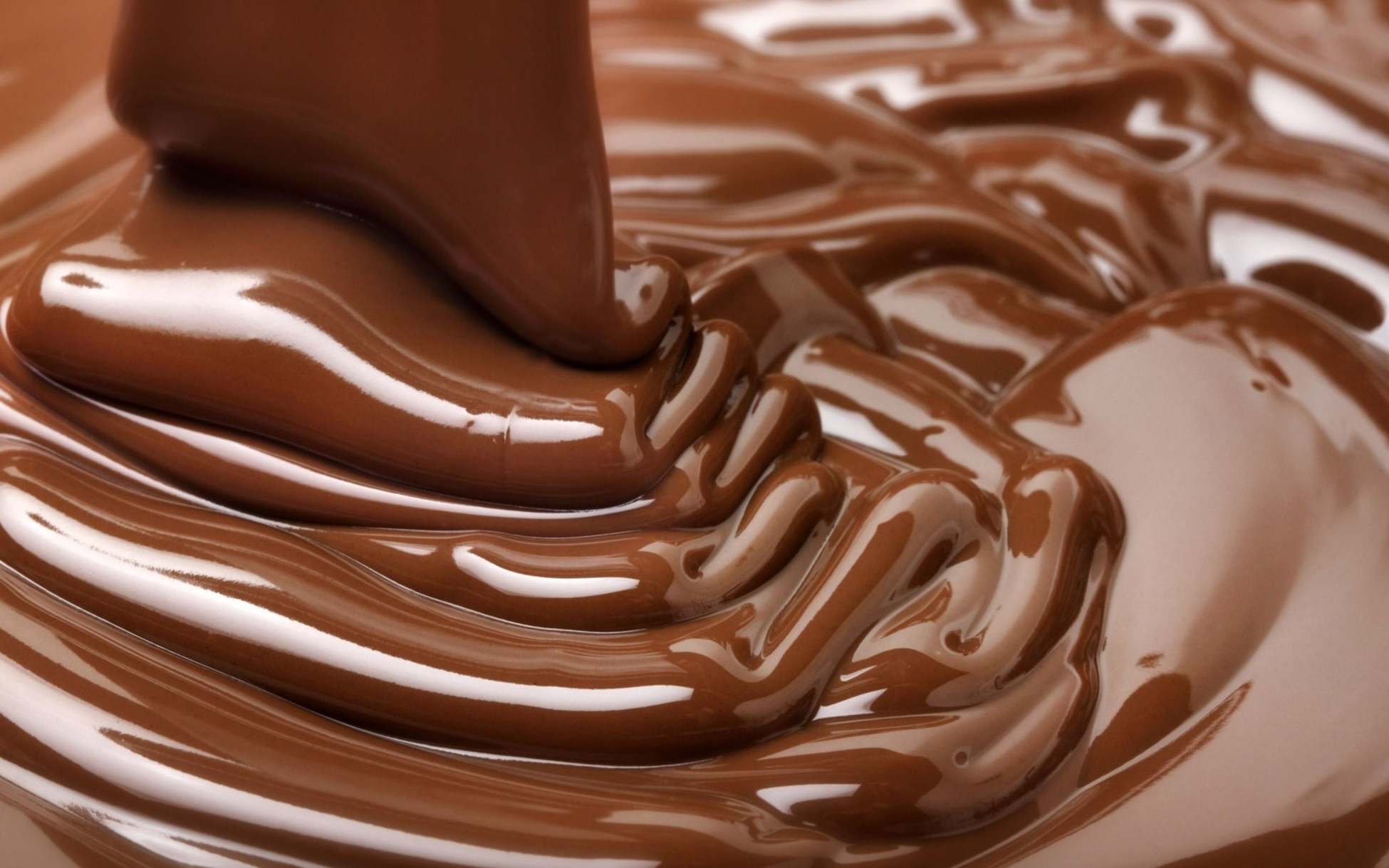 Chocolate And Taco Fests Are On The Horizon, And John Tesar Brings Pulp Fiction To Life.

When Dr. Seuss wrote Green Eggs & Ham, a hamburger most likely wasn't what he had in mind. But the people over at Hopdoddy saw an opportunity to play with rhymes by creating a Green Eggs & Ham Burger just the same. We should note, however, that the green in the burger doesn't come from any eggs, but rather from salsa verde and arugula salad served on a beef patty along with prosciutto, Manchego cheese, tomato, onion and, yes, a fried egg. All thrown between two egg buns, no less.

Says culinary director Charles Craig of the new offering: “We always like to have fun with our burger specials at Hopdoddy, so we decided to try our hand at this childhood favorite. This is one burger that Dr. Seuss would be proud of!”

Sure, if he says so.

Next in burger news: A new concept called The Royale is coming to Plano, with a menu courtesy of John Tesar. The burgers will be made with grass-fed beef, as well as other protein and vegan options, plus a few decadent variations of poutine. Look to order your first Royale with cheese when the joint opens later this year.

Meanwhile, the kids of Dallas ISD can look forward to some new, healthy options on the menu this coming school year in the form of smart box lunches. The grab-and-go offerings will feature options like wraps, sandwiches, “bistro salad samplers,” and monthly initiatives to choose plant-based proteins once a week. Packaging on high school lunches will feature calorie counts and allergen labels, and they'll be made with recycled, compostable materials.

Moving onto the festival radar, the Dallas Chocolate Festival is one particularly exciting one on the horizon, taking place on September 12. In addition to wares from top local chocolatiers and out-of-town guests, you'll be able to attend a full day of chocolate classes and demos for a rich educational experience.

On a similar note, there's also another taco fest in the works, this one called Tacolandia. The Dallas Observer-sponsored fest will feature your favorite Dallas taco-slingers, including El Come Taco, Taco Stop and Le Ventana. The event takes place on October 17, with tickets currently on sale here.

Up in Denton, meanwhile, the city's first brewpub, Barley & Board, officially opens today. The concept is the brainchild of My Name is Earl actor Jason Lee and a team of others, including LSA Burger owner John “Sparky” Pearson and Midlake's Eric Pulido. The menu is comprised of small and large plates, sandwiches and charcuterie boards, as well as wine and spirit lists, 36 beer taps and soon-to-come house brews. The restaurant is open daily, from 11 a.m. to 11 p.m. on Monday through Thursday, with Friday hours going from 11 a.m. to midnight, Saturday ones running from 10 a.m. to midnight and Sunday hours going from 10 a.m. to 11 p.m.

Back in Dallas, more late-night eats are now available in Deep Ellum at Brick & Bones. Fried chicken is the major draw here, although you can also order skins for $4 and cocktails for under $11. You can check the place out every day except Mondays from 6 p.m. to 2 a.m.

Over in Trinity Groves, on the other hand, Nick Badovinus, the brains behind Off-Site Kitchen is constructing what seems like a pizza joint next door to his existing burger space. Details are currently being kept hush-hush, but word around town is that Badovinus has been plotting to get into the pie business for years.

In other pizza news, Zoli's NY Pizza continues to win our hearts with its Stromboner delivery to the Exxxotica Expo this past weekend. The phallic-shaped meat-stuff gave a whole new meaning to playing with your food.

Also at Zoli's, Street Fooder and Monkey King Noodle Co. will be joining forces for a parking lot pop-up. Some of the menu items to look for include potstickers, ramen, a grilled lamb pizza and a bahn mi style hoagie. The event takes place on Monday, August 17, from 6 to 9 p.m.

Finally, in craft beer news this week, the next installment of the Alamo Drafthouse's Hopped Up Cinema pairs a screening of the 1979 cult classic The Warriors with beers from Four Corners Brewing Co.. The event will feature a special firkin brew and a commemorative pint glass, and takes place on Tuesday, August 18. Also? On Saturday, August 15, Audacity Brew House in Denton is hosting a can release party. The event takes place from 11 a.m. to 10 p.m.